The World Cup Day that was: 4 July

The World Cup Day that was: 4 July 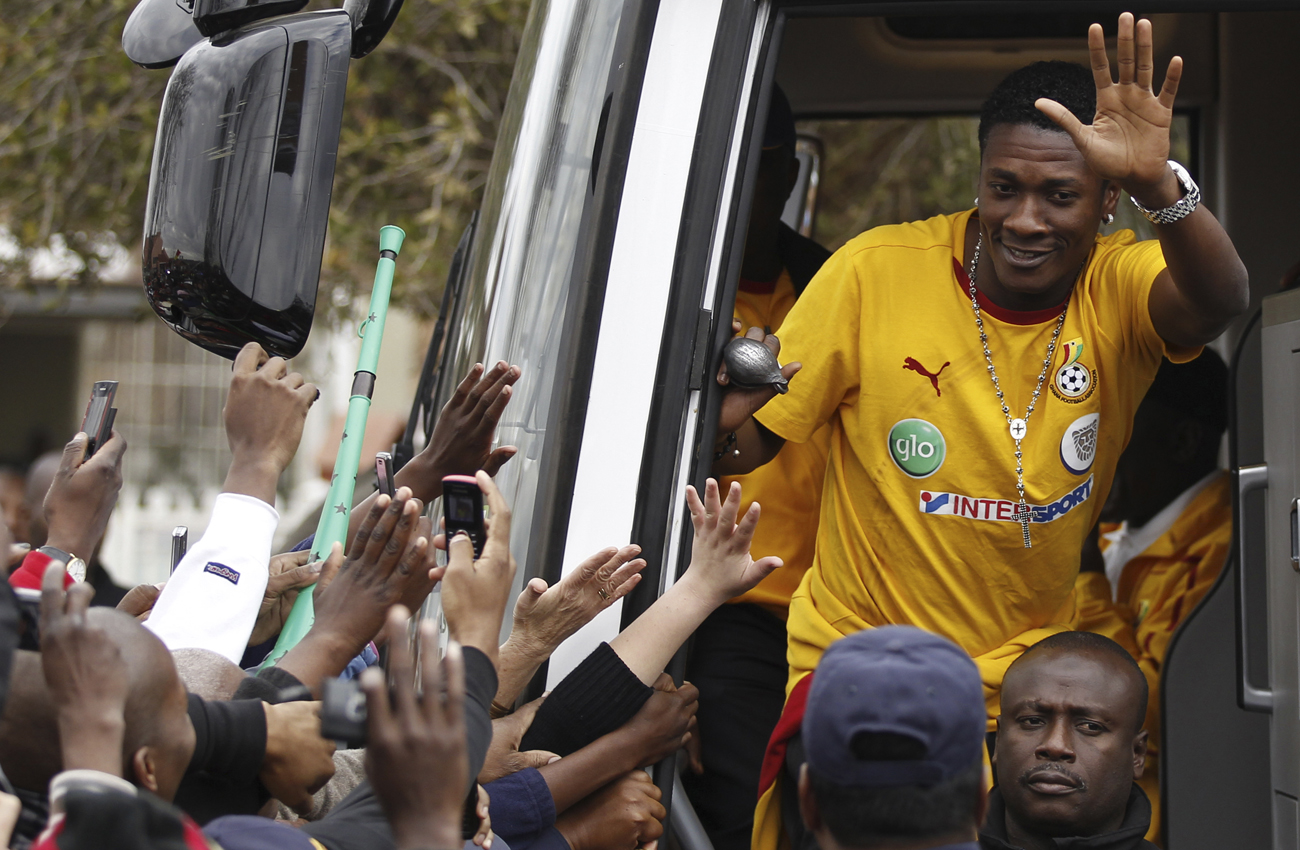 Gavin Hunt not happy to be second-best; Dunga gets the axe; Ghana celebrate with South African fans; German players get R1m bonus, each; Youngsters play in Football for Hope.

On Sunday, City Press reported that SuperSport United coach Gavin Hunt had been offered the job of assistant coach to Bafana Bafana, but turned it down. Hunt said he had done so for “obvious reasons” and his further statements about the offer left no doubt that he felt he had been snubbed. “What do you expect? I was never approached for the head coach’s job, but to be an assistant, and I turned it down,” he said. The SA Football Association met on Saturday to endorse Pitso Mosimane for the position of head coach and is set to meet him in person on Monday. There has been much argument over the respective positions played by Safa’s executive committee and its technical committee in choosing the new coach, which has led to a delay in the appointment being ratified.

Brazilian coach Dunga was sacked on Sunday, following the Samba Boys’ defeat by The Netherlands on Friday. While Dunga had previously stated that he intended to vacate his position after the tournament, he appeared to have had a last-minute desire to cling to power. “I am going to rest before meeting, in one or two weeks’ time, the president of the (Brazil Football Confederation), Ricardo Teixeira to talk about it (extending his stay in charge),” he told a news conference upon his return home. Dunga was granted his wish to rest – but for much longer than “one or two weeks” – when he was dismissed on Sunday. Luiz Felipe Scolari is tipped to replace Dunga, although he has already ruled himself out, owing to prior coaching commitments.

It might not quite have been a victory parade. Nevertheless, BaGhana BaGhana were lauded by fans as they visited Soweto and Melrose Arch yesterday. Soccer fans – Ghanaian, South African, and international alike – expressed their admiration, despite Ghana’s heartbreaking defeat on Friday. “For Ghana to have reached this place, it has made us very proud as South Africans and as Africans,” said Joseph Radebe in Soweto. It can’t have been easy for the team to feel the celebratory mood, when they’d much rather have been preparing for the semi-final, but the players rose to the occasion by putting on their happy faces. John Pantsil said: “We’re so happy. A big thank you for all the love you’ve given us. We’re all proud of you for all the support.”

The 23 players in the German football squad have each received a €100,000 bonus for progressing to the World Cup semi-finals. That’s just less than R1 million, and will be increased to €250,000 should the Germans win the tournament. But don’t think this will leave German taxpayers’ out of pocket. Fifa is giving €15 million (and we wonder just where they’ve made that kind of money?) to each semi-finalist, so the German Football Association will still turn a nice profit.

At a World Cup where atrocious refereeing decisions and bad sportsmanship have been the order of the day, players and officials would do well to learn from the Football for Hope tournament. The tournament, taking place in Alexandra, was opened by President Jacob Zuma and Fifa president Sepp Blatter on Sunday, and features 32 teams of youngsters from disadvantaged communities around the world. The five-a-side matches are played in the tradition of street football everywhere – without a referee. The first game saw Team Alexandra take on Uruguay, and the Uruguayans followed in the footsteps of their country’s official soccer stars, winning the match 2-0. Given the spirit of Football for Hope, we trust the kids played more fairly than their elders have in this tournament.

20:30, Uruguay vs The Netherlands, Cape Town