The World Cup Day that was: 3 July 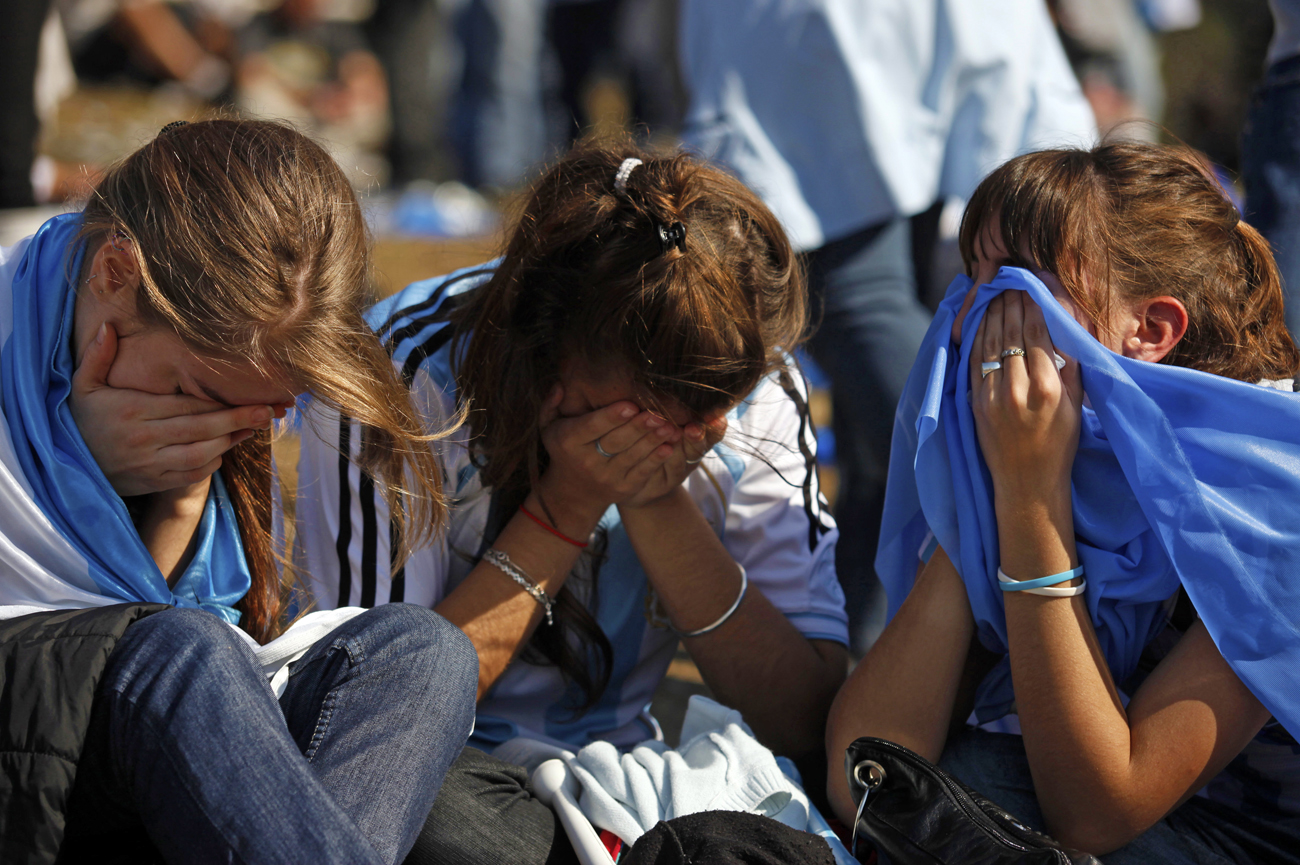 The Ghanaian soccer team’s World Cup dream was over on Friday night, but they got to realise another dream on Saturday – meeting former president Nelson Mandela. The Black Stars visited Mandela at his home in Vilakazi Street in Soweto. “It’s a dream come true,” said midfielder Derek Boateng. “He is a legend, you know, and everybody is talking about him.” They may be out of the World Cup, but the Ghanaian can expect a warm welcome when they return home on Monday. Fans and the media are greatly supportive of the Black Stars and proud of their performance, with the Daily Graphic newspaper saying: “They have… sent a strong signal to the rest of the world how ready Africa is to take on the game’s traditional superpowers.”

Uruguay’s Luis Suarez, who has claimed the title of the most hated player of the World Cup from France’s Thierry Henry, will face only a one-match ban after he was red-carded for his disgraceful handling of the ball in Friday’s match against Ghana. It was widely expected that the ban would extend for at least two matches – meaning that Suarez would miss the final, should Uruguay beat The Dutch on Tuesday – given the seriousness of the offense. Technically, Suarez executed a professional foul, and the player and his team mates were unrepentant. Coach Oscar Tabarez went so far as to suggest that: “Saying we cheated Ghana is too harsh a word to use. We also abide by what the referee did. It could have been a mistake.” Ja, it could’ve been… but it wasn’t. We think Suarez was lucky to escape a longer suspension.

Germany thumped Argentina 4-0 on Saturday afternoon in Cape Town, sending yet another South American team out of the World Cup. All five South American teams made it through to the round of 16, but only Uruguay has been able to capitalise on that success to win a place in the final four. In Argentina’s quarter final vs Germany, Thomas Mueller scored in the third minute to set up an exciting game, but Argentina were never quite able to recover from that early set back. As well as a goal by Friedrich, Miroslav Klose scored twice on the occasion of his 100th cap for Germany. The Germans are looking good, and have the best team work of any side at the World Cup. Their semi final on Wednesday is set to be a treat.

Spain vs Paraguay was a closely contested quarter final, and at times it seemed as if the match was destined to go to extra time, and perhaps even be decided in a penalty shoot-out. Two penalties in the second half (one for each side), failed to provide a goal, as both keepers made good saves. But once again, it was David Villa who saved the day for Spain, with his timely strike in the 83rd minute. The ball took some time making up its mind about whether it wanted to go into the net, bouncing off both posts before finally trickling in. It was Villa’s fifth goal in the same number of games, and he is now the top contender for the Golden Boot award.

The Daily Maverick, Sport24, The Guardian

Like thousands of other fans, Omprakash Mundra and his wife Premlata are visiting South Africa for the World Cup. But they’re fans with a difference, as Omprakash is also a volunteer. He’s helping out with language support at Ellis Park Stadium. The couple’s visit to South Africa is just their latest outing in sports volunteering, as they’ve been helping at global sporting events since the Atlanta Olympics in 2004. “My main aim as a volunteer is to meet people. I like to learn about different cultures,” Omprakash said. The Indian soccer team might not have made it to the World Cup, but the country is well-represented by its star volunteers.

20:30, Uruguay vs The Netherlands, Cape Town