Google's Newspass, another salvo in the battle for paid...

Google’s Newspass, another salvo in the battle for paid-for content domination 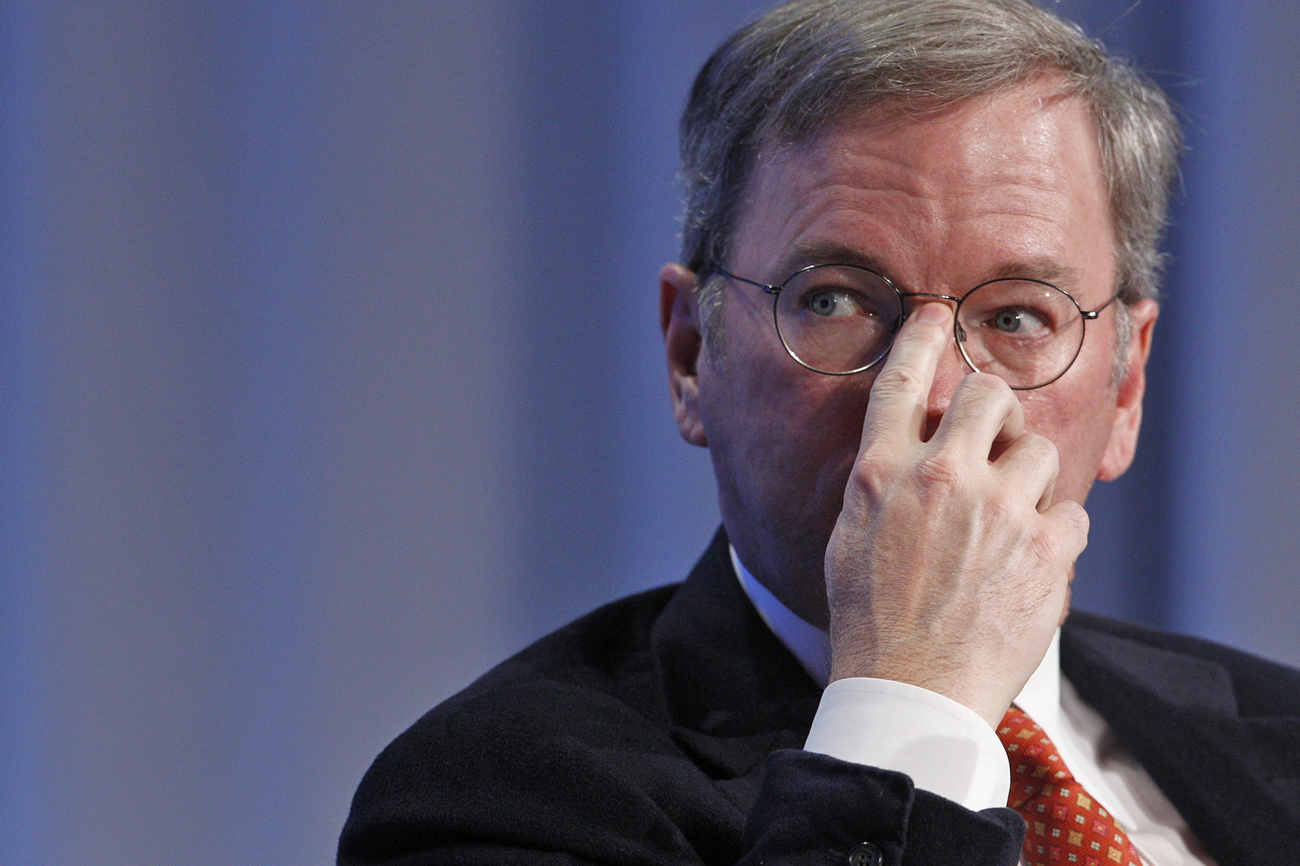 The Web’s been in a flap over stories about Google’s new paywall initiative, Newspass, set to launch later this year. The Internet megalith believes it may just have found the answer to news companies’ prayers. Local media and Web experts are less convinced.

Italian newspaper La Republica had geeks around the globe in a spin and piqued the interest of the world’s media when they announced that Google was in beta phase with developing a content payment system for publishers called Newspass. For days Google didn’t acknowledge the report, but a spokesperson did tell The New York Times, “We’ve consistently said we’re talking with news publishers about ways we can work together, including whether we can help them with technology to power any subscription services they may be thinking of building.”

And right they were – Google had been talking about a paid-content system for quite some time. Way back in September 2009, the Nieman Journalism Lab at Harvard posted a document Google had submitted in response to a request by the Newspaper Association of America for a paid-content proposal. In the proposal Google indicated it was working with a number of publishers and that the company’s vision for a premium-content “ecosystem” included a single sign-on capability that would enable access to content and manage subscriptions.

The La Republica article expands that thinking with three key elements said to be part of the system:

Google eventually broke its silence when CEO Eric Schmidt told the London Telegraph the Internet giant was in talks with none other than Rupert Murdoch. “We are in negotiation with Rupert. You can imagine that negotiating with Rupert is entertaining,” said Schmidt. “We’ve wandered around and talked to a bunch of these online places and none of the online people wants a paywall, so that tells you one thing. All of the places with traditional businesses want a paywall. All of the people in the online world say ‘I’m actually doing okay in the online world and this will restrict my audience’. If we can do a proper deal, we’ll try it.”

Later, speaking at The Guardian Activate Summit 2010,  Schmidt offered more clues on the Newspass model. “In the case of news, my argument is (to) think Internet-first. What does the news-reading experience look like years from now? It’ll be digital, of course. It will know what you’ve read. It will have sophisticated multimedia advertising products. It’ll be highly personal – that’s the most important thing. That might narrow the field of view, but we’ll find some balance there.”

Will Newspass work? The internet largely has an entrenched free-content culture, and the answer from research company Nielsen on whether or not consumers will pay for news is a definite maybe. Nielsen asked more than 27,000 consumers across 52 countries whether they’d be prepared to pay for news and entertainment currently on offer for free, and the response was ambivalent.  Eighty-five percent of people surveyed obviously said they’d prefer content to remain free, but they did indicate they’d pay for content that metered a charge in the real world (like movies, music, games, videos and magazines). Just more than 40% said they’d pay for newspaper content online.

Local media and Internet experts remain unconvinced about Google’s ambitions to save news companies by introducing a one-click micropayment and paywall system. “Google Newspass is yet another signal that the giant is not infallible,” said World Wide Worx MD Arthur Goldstuck. “Micropayments for textual content have never worked.  It works for music and books because it has been pre-consumed and pre-valued: people have a fair idea of what they’re buying before they buy it, and they have a fair sense of the value of a track or a book. The same does not apply to articles. People have never bought articles on a one-off basis outside (of) the digital world, and they find it rather quaint to have to do so inside that world.”

Goldstuck said the Newspass system would be a potentially disastrous model for publishers. “The time and energy put into implementing it is generally not worth the revenue from it, and the leakage of reading customers becomes a flood as more and more articles are shoved behind the toll gate. Chances are publishers will make more money from advertising revenue due to readers being pushed to free content by Google than they will from content revenue due to readers paying through Google.” However, Goldstuck said value could change the equation. “If publishers provide content that readers believe is essential for decision-making in their daily business activities, people will pay regardless of the model.”

MD of Memeburn Matthew Buckland agrees that paywalling has had its pitfalls. “Pay-walling systems are controversial and there is justified scepticism about whether they work. A handful of publications around the world – largely in the specialist finance field – have it more or less right. But for the most part, paywalls have not been a success.”

Buckland says what’s different about the Google initiative is that this paywall is not a silo approach, but involves a comprehensive solution across multiple sites on the web. “This fits with Internet content consumption behaviour patterns, because readers consume content across a broad range of sites, they are not limited online to a few publications.”

Certainly Google will have absolutely no problem acquiring content. Information is being generated at an exponential rate and this is speeding up rather than slowing down. What will challenge Google is finding news content for which people readily want to pay. And that may be a bridge too far – even for a leviathan such as Google.

Watch a SkyNews report on the introduction of paywalls at the UK Times and Sunday Times: