The World Cup Day that was: 30 June

The World Cup Day that was: 30 June 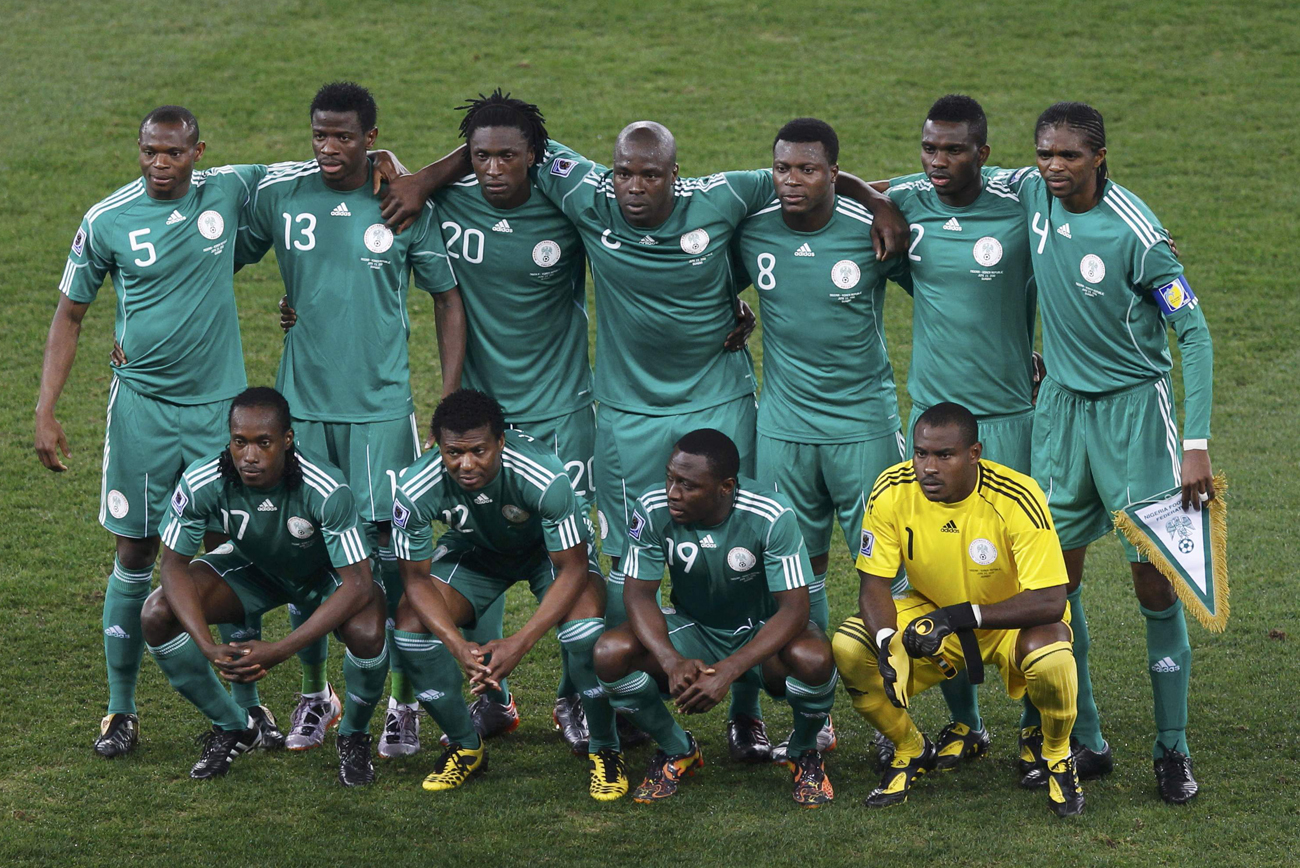 Nigerian president Good Luck Jonathan has responded to the Super Eagles’ abysmal showing at the World Cup by prohibiting the team from all international competition for two years. That’s right – the aim is to improve their performance by not playing any international-level games. Presidential spokesman Ima Niboro said: “Nigeria will withdraw from all international football competition for the next two years to enable Nigeria to reorganise its football.” Never mind how the players feel about this – and we bet they aren’t happy – the move is sure to raise the ire of Fifa, which is vehemently opposed to political interference in football. Whatever the problems were in Nigerian soccer they just got a whole lot bigger.

Simon Wright, the British journalist accused of orchestrating the infamous dressing room intrusion incident, appeared in the Cape Town special World Cup court on Wednesday morning on charges of defeating the ends of justice and contravening the Immigration Act. The case was postponed until 7 July with Wright’s lawyer saying that he intended to ask for the charges to be withdrawn. Since the actual charge sheet has not yet been presented in court, there’s not much more to report about the matter, for now, although everyone has an opinion on Wright’s version of “journalism”. Meanwhile, Pavlos Joseph, the English fan who entered the dressing room, had the charges against him dropped after paying a R750 admission of guilt fine.

The Daily Maverick, The Guardian

Just what is the difference between a “bribe” and a “symbolic gift”? Well, the Football Federation of Australia is about to find out after accusations that it’s crossed this particular semantic line. The FFA, which is in charge of Australia’s bid to host the 2022 soccer World Cup, allegedly handed out pearl necklaces to the wives of the Fifa executives who will vote to decide the host country in December. Pearl cufflinks were also gifted. The federation also allegedly paid for the Trinidad & Tobago under-20 side to travel to Cyprus. Trinidad & Tobago just happens to be the home side of Jack Warner, an influential Fifa executive. Fifa has said it will investigate the allegations. Looks like Australia’s chances of hosting the tournament just took a serious setback.

Soccer players from losing sides all over the world have been getting flak for their teams’ exits from the World Cup, and Portugal’s Christiano Ronaldo has had it particularly bad. But seriously, what did he expect? He scored only one goal in the tournament (against that defensive powerhouse, North Korea), and his most notable performance was reportedly spitting at a cameraman’s feet after Portugal’s defeat to Spain. It’s no surprise then that the Portuguese media is, metaphorically speaking, spitting right back at him, with newspaper Correio da Manha suggesting that: “Ronaldo played one of his worst matches ever for the national side.”

As life imitates art, so football imitates politics, according to Iranian foreign minister Manouchehr Mottaki. He’s had a busy week so far, what with sending stern letters to the EU, castigating the union for its call for tighter sanctions against Iran. But, like everyone else in the world, he’s made some time to watch the soccer (or at least be briefed on it), and form an opinion on the results of the matches played so far. Mottaki thinks that the US, England and France all deserved their early exits because of the latest set of sanctions they imposed on Iran last week. “In this World Cup you see a meaningful correlation between politics and diplomacy and football,” Mottaki reportedly said. We wonder if he understands the difference between correlation and causation?