Vodacom to Icasa: give us your lunch money, or eat a lawyer sandwich 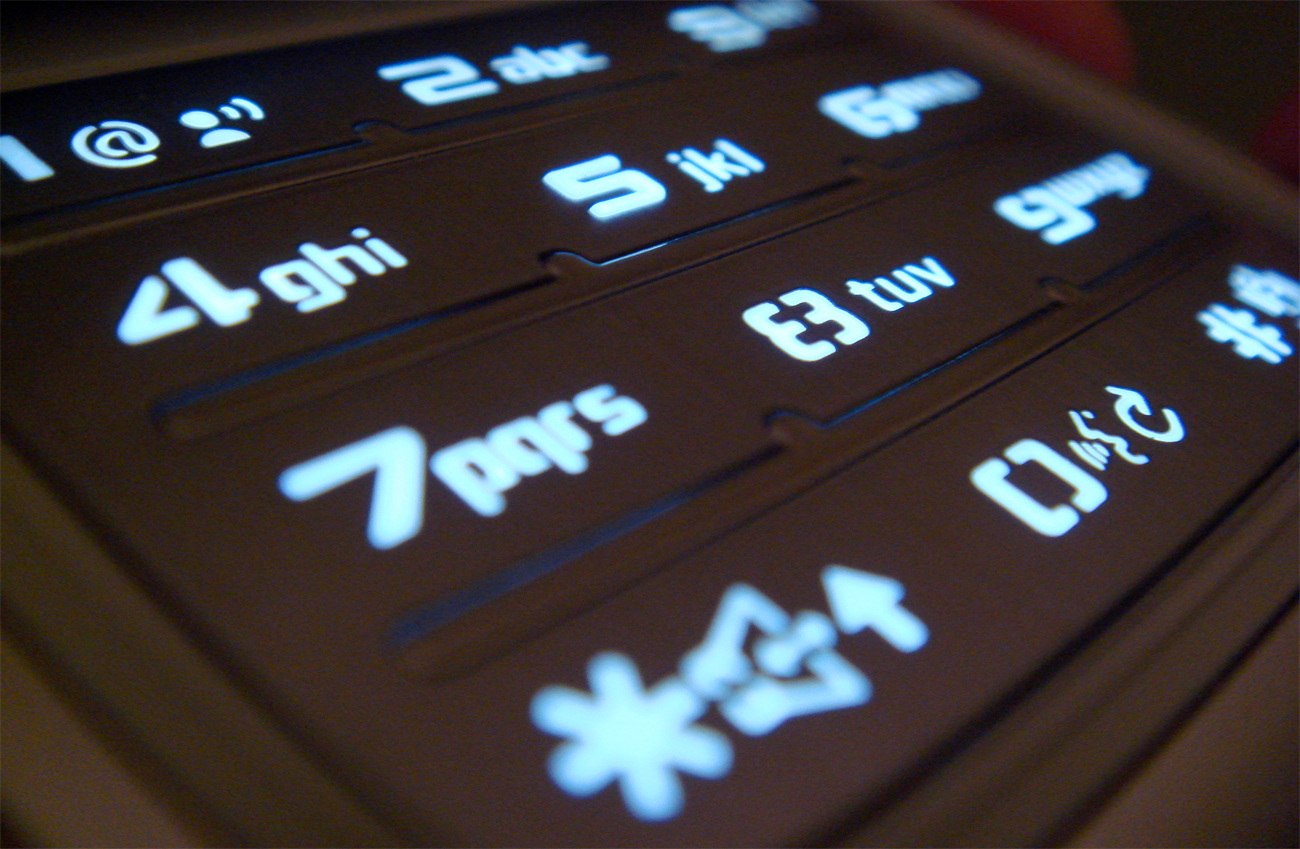 The fight between regulators and the operators is as old as the industry itself. Welcome to the next stage, where operators finally lose their patience and tell the regulators who’s the boss.

It takes a certain audacity, not to mention arrogance and long experience, to walk into a public hearing – open to any of your customers who may wander along – and tell the regulator that controls your entire industry to take a hike, because that regulator wants to force you to stop price-gouging your customers. That is pretty much how Vodacom approached the Independent Communications Authority of SA on Monday, and if ever there was proof that money spent on lawyers can be money well spent, this was it.

Icasa, which licences and regulates everything from prices to radio spectrum in the cellphone business, is this week holding public hearings into mobile termination rates or MTRs. That is the price the cellphone operators charge each other for reaching their customers; if you are an MTN customer who phones a Vodacom customer, you pay MTN but Vodacom takes a cut for carrying the last portion of the call.

Icasa blames MTRs for keeping cellphone call costs unreasonably high, and implies that the cellphone operators are unfairly lining their pockets at the expense of consumers through MTRs – and it has a point. Imagine Vodacom, which controls about half the local market, making 65 cents every time somebody using MTN or Cell C phones one of its customers. You’ll quickly see where the money for that copious advertising spend comes from, and also realise that Vodacom has the most to lose in this game.

Which is why it has rolled out the big-gun lawyers.

MTRs are a complex economic issue, and there is also a technical component to it, but Icasa’s threat to make the networks charge cost-related fees to each other has moved it well beyond those realms. Vodacom wasn’t going to bring an economist or an engineer to that kind of fight. Instead in came Nkateko Nyoka, a former CEO of Icasa, a Harvard graduate, an MTN alumnus and a man who carries the somewhat ominous nickname Snakes.

“You are exposing this industry to the risk of litigation, which could take three years to settle,” Nyoka told Icasa. Translation: we have more and better lawyers than you do; prepare for a guided tour of parts of the legal system you’ve never even heard of. Because every minute of every day we delay we earn that 65 cents per call.

There was lots along these lines, but Nyoka saved the best bit for near the end. “I’m merely trying to warn you of the snake that is about to attack you.” Subtle, isn’t he?

But he’s also telling the plain and simple truth. Icasa, by trying to take a stern approach to prevent operators from fleecing customers as they see fit, has made an enemy of those operators. And while the likes of Vodacom will try to protect its public image to some extent, it won’t be to the extent of giving up such a lucrative slice of revenue. Vodacom knows Icasa for what it is, and sadly it is more deer-in-the-headlights than mighty regulator. If it needs to be run over in the name of profit, then road kill is on the menu.

Early indications are that this bit of Bambi-slaying will go unpunished. In a presentation at the same hearing, Saicom, a company that provides products and services to roadside vendors who run pay phones, did the maths on some of the preliminary changes to MTRs that Icasa has already forced through. Since March, Saicom’s Howard Sackstein said, Vodacom’s costs have reduced by 10% –but the price it charges consumers hasn’t. MTN’s costs have gone down 18% (the smaller the operator, the bigger the impact) – but its prices haven’t. Noticed the public outcry about that, those protesting masses outside Vodacom shops? No you haven’t, because the public has failed to take notice.

Which is why Vodacom’s presentation was one-third technicalities, and two-thirds law. Or, about how it will bully Icasa legally to stop changes it believes are too harsh.

Over the last few years cellphone networks have started to resemble banks. Not just in their core business of moving money around and dealing in credit and assets, but also in their behaviour. And this is what happens when networks get too big to fail. And when a regulator is too small, and too under-resourced to do anything about it. Earlier this year Icasa advertised for a senior legal advisor, on a salary of R500k a year. That wouldn’t even merit leaving the bed in the morning for the people Vodacom’s got. It’s rare for us at The Daily Maverick to call for stronger regulation. But in this industry, we’re prepared to make an exception.

Conflict alert: Stephen Grootes has a relation who works for Icasa. Related in that they share the same parents. But we are reliably informed that they’ve never agreed on anything. Ever.