The FBI, the Russian agents and the questions that just...

The FBI, the Russian agents and the questions that just won’t go away 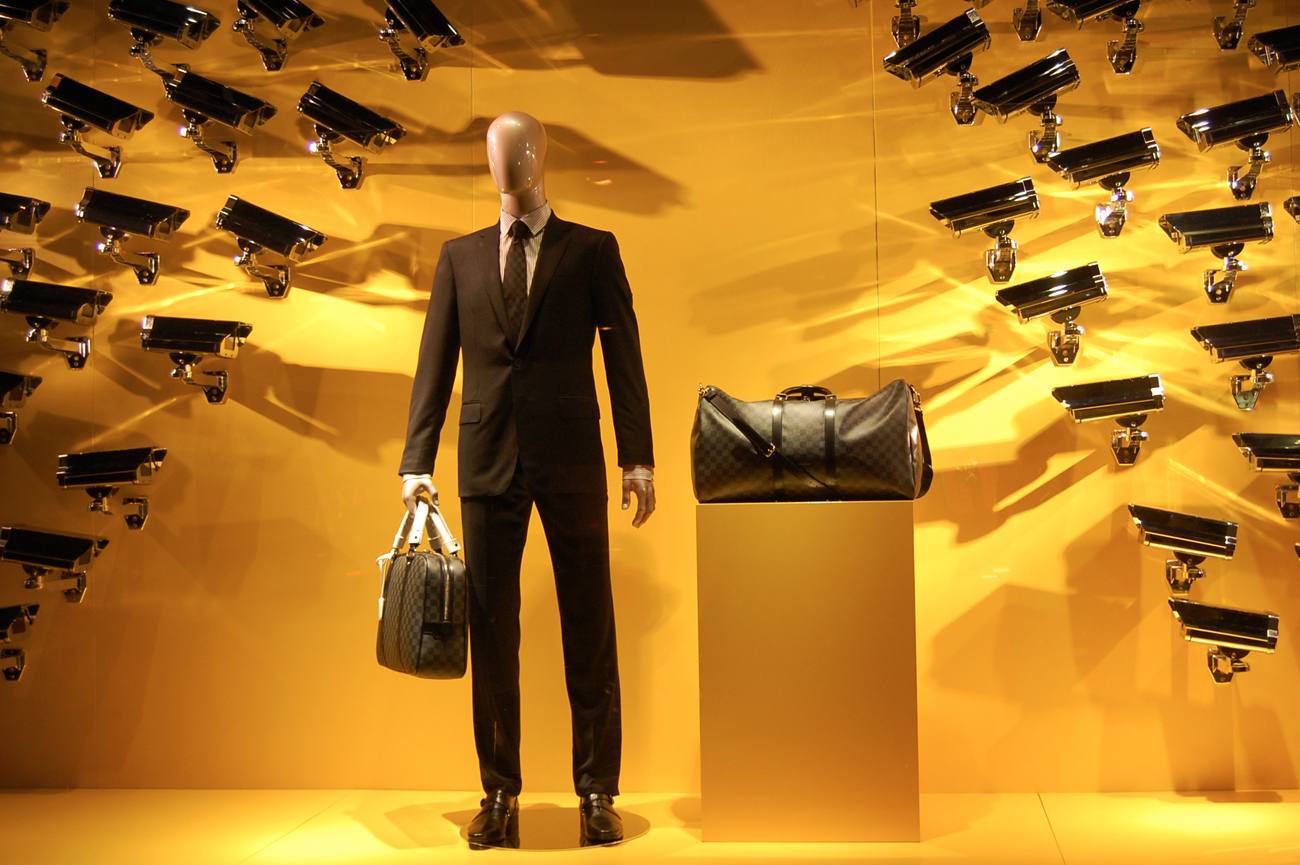 The news on Monday that the FBI had arrested 10 “Russian spies” rocked the world - in the wake of a great display of brotherly love between presidents Obama and Medvedev. However, many facts, motives and collection methods simply don't make sense.

This thing is just so weird. In some ways it reads like a really clever, truly insidious, viral advertising campaign for a new spy film that will be released in November, just in time for the Christmas holidays. Or maybe it was an effort by somebody inside the SRV (the successor to the KGB) to embarrass Russian President Dmitri Medvedev to strengthen the hand of Prime Minister Vladimir Putin for his comeback as Russian president. Medvedev had, after all, just met Barack Obama where they’d shared a gourmet hamburger or two and the Russians had, in turn, supported the US on Iran and North Korea.

Or, maybe it’s a way to build up Medvedev in the face of pressures from the Putinites. A blown spy plot could strengthen the hands of those who don’t want to return to the old ways. Or, maybe it was the result of arcane intra-office squabbles inside the FBI or between the FBI and the CIA, or a scrum between confusing, uneasy alliances and splinter groups inside all of these agencies, all trying to justify budget add-ons to their bosses and money masters to extract some help.

Or, maybe it’s a variant of something lifted from the plot of that classic Cold War flick, “Telefon”, the 1977 spy thriller with Charles Bronson, Lee Remick, Donald Pleasance and Patrick McGee, in which a sleeper cell of inactive Russian agents who can only be activated by hearing a quotation from a Robert Frost poem, “The woods are lovely dark and deep”, spoken to them on the telephone. But, wait, in the film, those sleeper agents didn’t know they were agents. They were only called to the colours when they got their special phone call. The people arrested on Monday all knew they were agents.

The difficulty here is these agents appear to have been very busy with their spy-versus-spy craft, but all of this sneaking around was apparently in the service of getting information about America’s policy analysis crowd and its chattering class. For this you have to have briefcase exchanges, dead letter drops, hidden caches of money, fake passports and false identities? Why not simply read The New York Times, Salon, Politico, Slate and the websites of a dozen or so think tanks – and then go to the absolutely innumerable conferences that can be the delight or bane of existence in Washington and New York City? If they wanted entre’ to the policy wonk world, all they really had to do was show up. If they’d done this they’d have been virtually drowning in information, interpretation and analysis. That’s the beauty of an open system.

Given the fact that the Cold War has been over for a generation, and the current threats to the US seem to come more from a new generation of tech-savvy geeks from places such as China, maybe, just maybe, this whole thing was merely a very clever scam dreamt up by a group of Russians who had hit on a way to milk the Russian system for the cash to support new lives in the US? Or, perhaps these arrests are a way of distracting other more dangerous spies who will now think they are safe because they will believe the FBI has rounded up the conspiracy? We just don’t know yet.

What, exactly, do we know? Well, according to media reports, the whole gaggle of them had moved a decade or more ago into cities and towns across the US, from New York to the West Coast, and worked ordinary jobs, became stay-at-home, writer dads, grew prize hydrangeas and raised boisterous teenagers.

The FBI apparently began tracking them down more than seven years ago as they carried out their assignments of penetrating American “policy making circles” to glean information on US arms control positions, Iran, White House rumours, CIA leadership turnover, the last presidential election, the Congress and political parties. Or, as cynics might have said, effectively the contents of The New York Times, The Washington Post and a swathe of wonky magazines.

According to the indictment, one intercepted message said that one of the conspirators “had several work-related personal meetings with” someone described as a prominent New York-based financier active in politics. According to these court papers, the Moscow controllers then told their agent that the man was a very interesting target and urged the defendants to “try to build up, little by little, relations” to provide information on US foreign policy, rumours about White House advisors and insights into activities in a political party headquarters. Other court documents say that one of the defendants “had conversations with him [one of their contacts] about research programs on small yield high penetration nuclear warheads recently authorized by US Congress (nuclear ‘bunker-buster’ warheads)”.

But, even though the group formed connections with former national security officials and researchers, they have not been charged with espionage. From initial reports, it is not yet evident what the group actually managed to collect during their years in America. The Obama administration seems unamused with the timing of the groups’ busts, but the feds were worried some of their targets might flee. Really? After they’d managed to insinuate themselves so thoroughly into suburban life that they were notorious for their championship-winning flower beds?

Not surprisingly, Russian and other intelligence agencies have not yet commented on this roundup, although the arrests themselves were already a big story in Russian media. The actual indictments in the US’ federal court in Manhattan read like a Tom Clancy or John LeCarre novel, replete with briefcase swaps, purloined identities, hidden messages, bags of cash paid over in foreign countries, encrypted emails and laser-guided secret messages. But the defendants have ended up being charged with a conspiracy to fail to register as agents of a foreign government. This particular charge has a maximum sentence of five years in prison. Nine of the group now also face charges of conspiracy to commit money laundering, with a maximum penalty of 20 years. But none of them is accused of obtaining classified materials.

According to the indictment, the group’s guidance included the following: “You were sent to USA for long-term service trip. Your education, bank accounts, car, house etc. ? all these serve one goal: fulfil your main mission, i.e. to search and develop ties in policy making circles and send intels [intelligence reports] to C[enter].” Except for the ultimate recipient of the information, this set of instructions sounds a lot like what a diligent post-graduate student would try to accomplish if they were studying American strategic policy developments. Investigators have also hinted that the group’s controllers were increasingly worried about their agents “going native” – by virtue of ever-increasing demands for cash to buy houses, or to be reimbursed for undefined trips and some educational expenses.

Without making light of the charges – real espionage is not to be ignored – the timing and texture of this conspiracy is just so astonishing that there is clearly a whole lot more that will be said about this before we’re all done with it. The Daily Maverick will make one prediction, however. Come back in a couple of years and we predict that these conspirators will have been relocated to secure places under new identities and will be working hard to train a new generation of spy catchers in some old and new tricks.

For more, read AP and The New York Times