Analysis: If the internet is to get a red-light district, governments will have to put on their jackboots 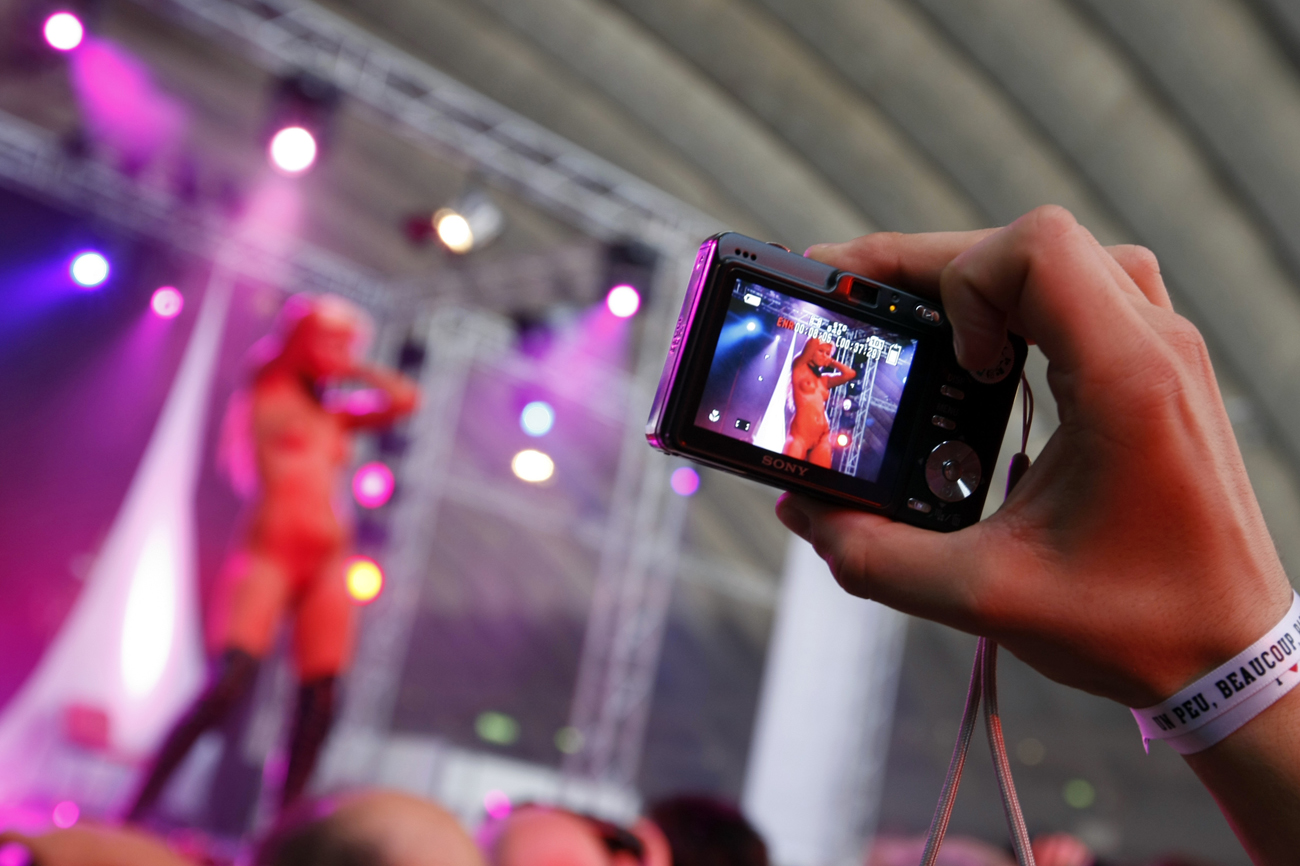 The idea is almost as simple as the technical implementation. Since 2000, domain name registration company ICM has maintained it can make a profit from selling names ending in .xxx (such as www.blowmyvuvuzela.xxx) to websites featuring explicit content. That would be in keeping with the original organisational principle of domain names, which sought to group all commercial companies under .com, non-profits under .org, and so on, which was established partially to allow a visitor to immediately recognise the nature of the website visited. Surely, ICM argued, it would make sense to give one of the biggest online sectors its own home in the same way?

That depends on where you stand, as it turns out. Parts of the vast online pornography ecosystem welcomed the idea; those why try to maintain honest and ethical services, typically, and end up fighting a never-ending battle to give parents the ability to prevent children from accessing any part of their sites. Some online providers also liked the idea, because it would allow them to offer different value-added services (a “full frontal” package, for instance, as opposed to a “family friendly” service, each charged at a premium). And a varying number of governments and anti-pornography groups likewise backed the idea, on the basis that it would be much easier to filter out pornography once it is ghettoised.

What everyone both pro and con anticipate, though they’re often loathe to say as much, is ambitious regulation by national governments. The .xxx domain will be reserved for pornography and related content, but that doesn’t mean such sites will be precluded from using .com. It is unlikely that the Icann will even think about trying to impose such a rule; if it does try its luck, it will find a huge amount of legal trouble coming its way; and in the improbable event that it can overcome the legal hurdles, it would be damn close to impossible to police such an exclusion.

In theory. In reality there are a number of problems with that idea. It would require international buy-in and co-operation on a scale we’ve never seen before. It would require a jackboot approach to the vast swathes of the online pornography trade that engage in mundane illegal behaviour like copyright violation and misleading advertising, never mind the dark-side operators where the extreme fetishists play well outside the law. It would, to be blunt, be impossible – but trying to shovel back the tide would be just the kind of mega-project some politicians would latch on to.

First, though, they’d have to convince those church groups that they are trying to squelch the online skin trade rather than create a protected playground where it can flourish.