It’s ‘Hats Off’ to this charmingly daft show

It’s ‘Hats Off’ to this charmingly daft show 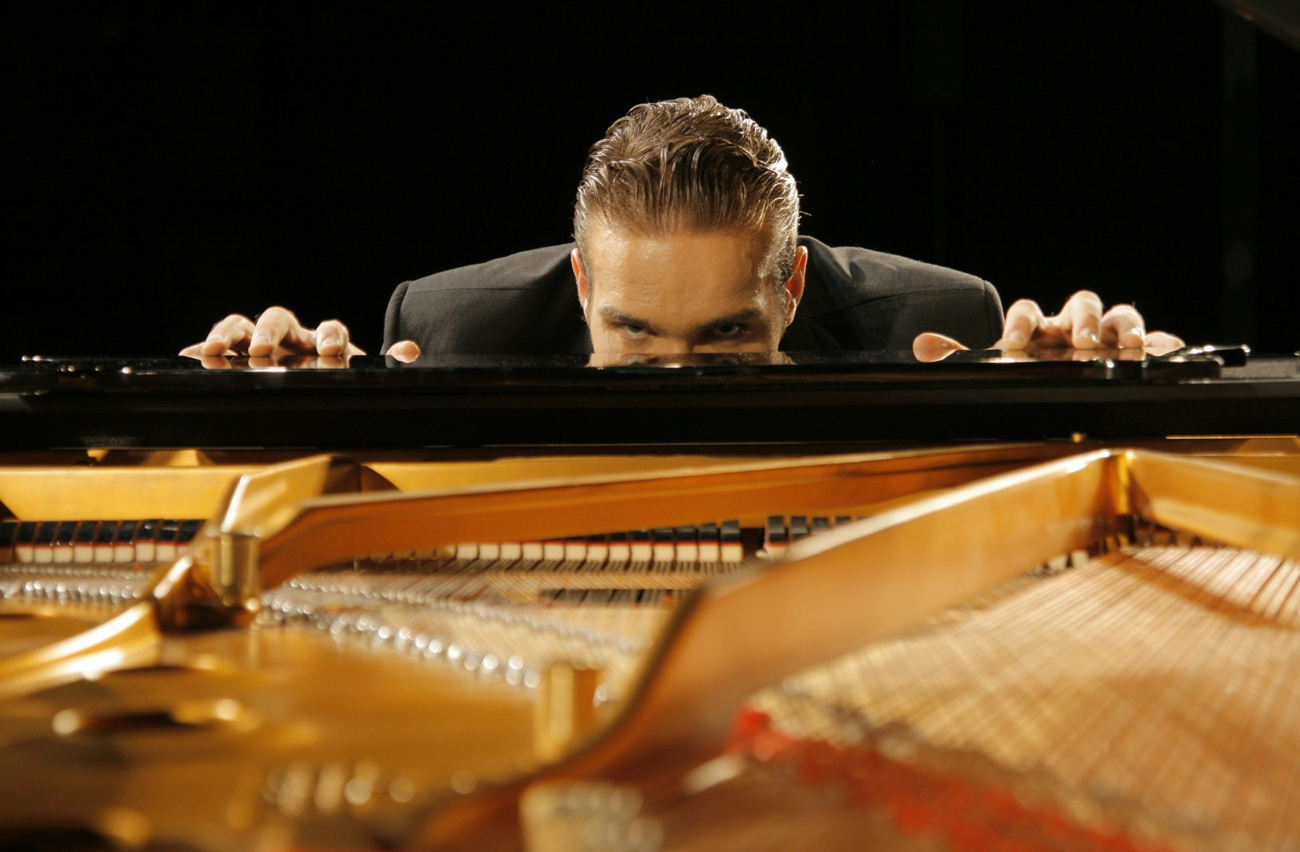 Has some sort of intellectual backlash broken out in protest against the inanity of current pop songs? It’s beginning to sound that way, with local theatres staging numerous shows dedicated to the old days when every song told a story.

I don’t mean the old days of the 1970s or 1964’s classic “Leader of The Pack”. Now there was a great story-song, but that’s still way too modern compared to the revival shows we’re seeing.

This year alone we’re had a fun show featuring the mad lyrics of Tom Lehrer, a musical revue devoted to Jacques Brel, who died 30 years ago, and then a Nat King Cole affair. Now we have “Hats Off”, a witty showcase of Flanders & Swann songs performed by two guys young enough to be their great-grandkids.

I know nothing of Flanders & Swann. At least that’s what I thought until the finale, when Jonathan Roxmouth and Louis Zurnamer began to sing “Mud, Mud, Glorious Mud”.  Join in with us if you know the words, although they do hold up a lyric sheet in Zulu to make it more challenging.

Wheelchair-bound Michael Flanders and pianist Donald Swann cut it big from the mid-1950s with exquisitely irreverent songs poking fun in idiosyncratically British toffee-nosed fashion at everything from modern living (well, modern for back then) to animals such as the hippopotamus and gnu. Their two classic revues were “At The Drop of a Hat” and 1963’s “At The Drop of Another Hat”.

In “Hats Off” Zurnamer as the main pianist and Roxmouth as the lead raconteur make a lovely couple with an easy rapport between them. Both have excellent voices and affable personalities, and switch around to take turns to tinkle the ivories or lead the lyrics. The stage seems rather crowded even with just a piano, a couple of chairs and a sherry table, so the whole thing has an intimate cabaret feel ideal for such a low-key, listen-carefully kind of show. A change of hat introduces most new songs, as they sing tales about London bus conductors, a lost French Horn, the Gas Man and even the gnu – “spelt g-n-u; call me bison or okapi and I’ll sue. G’nor am I in the least like that dreadful hartebeest”.

One favourite was “Madeira M’Dear”, with Roxmouth staggering across the stage as an intoxicated dirty old man. He really makes a spiffing cad with his devilishly handsome air.

He’s a great storyteller too, weaving a daft tale about an olive-pitting festival in Spain to explain why he’s wearing such ridiculous headgear.

A new number taking the mickey out of the Fifa empire, written by the performers in Flanders & Swann style is a sure winner. I wish I could recall some of the biting lyrics, but I was too busy laughing to remember any of the words.

“Hats Off” is an evening of silly, gentle humour that lulls you into such a good mood that you all walk out uttering quaint old-fashioned phrases like “How utterly charming” and “What delightful young men”.

Then you switch on the radio as you drive home and curse the fact that they really don’t write songs like they used to any more.

“Hats Off” runs at Montecasino’s Studio Theatre until 31 July