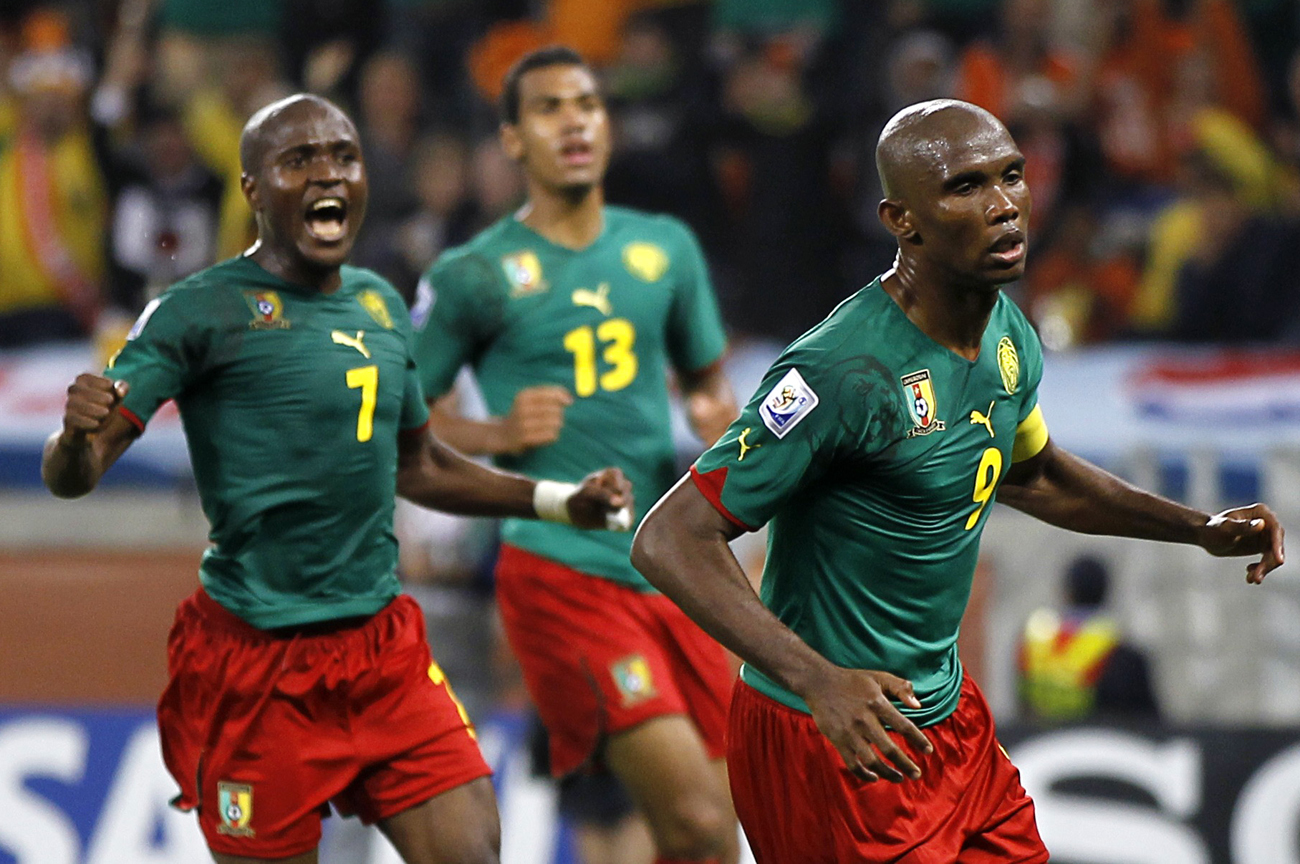 It was more of an exhibition match than anything else. The Dutchmen were already through to the final round. Cameroon were already out. There really was nothing to play for. And yet it was Cameroon’s most emphatic showing in this tournament. It ended The Netherlands 2, Cameroon 1.

You have to wonder why Paul Le Guen’s men left it to the last match to give their best. This performance would have seen them win against the Danes, maybe even the Japanese. Perhaps. Who knows? If only. Words that get bandied about quite a bit in football lexicon, but words that more often than not mean the difference between winner and loser in this World Cup.

Cameroon get to go home early – but the Dutch have a last 16 fixture against Slovakia. We’ve seen the Eastern Europeans deliver a defeat to the defending champions Italy. Dutch have their work cut out for them. Slovakia have proven to be defensively naive, but very dangerous on attack. From their side, Cameroon have failed to show up the weaknesses in the Dutch defence – aside from perhaps the Dutch players’ collective short fuse – and this might prompt the Netherlands to go into the next round with an unwarranted sense of confidence. They are one of two sides so far to make it through to the last 16 with all the points won. And yet, their next round experience might be entirely less pleasant.

The goal keeps getting better, every time I look at it. It was really a tight angle. Almost as good as Maicon’s goal for Brazil against North Korea. There’s been a batch of free kicks in this second half, with the game getting a bit too bogged down in the midfield for anyone’s liking.

Van der Vaart gets a yellow card for the handball.