Planning to retire while you're still strong? Don't ban...

Planning to retire while you’re still strong? Don’t bank on it 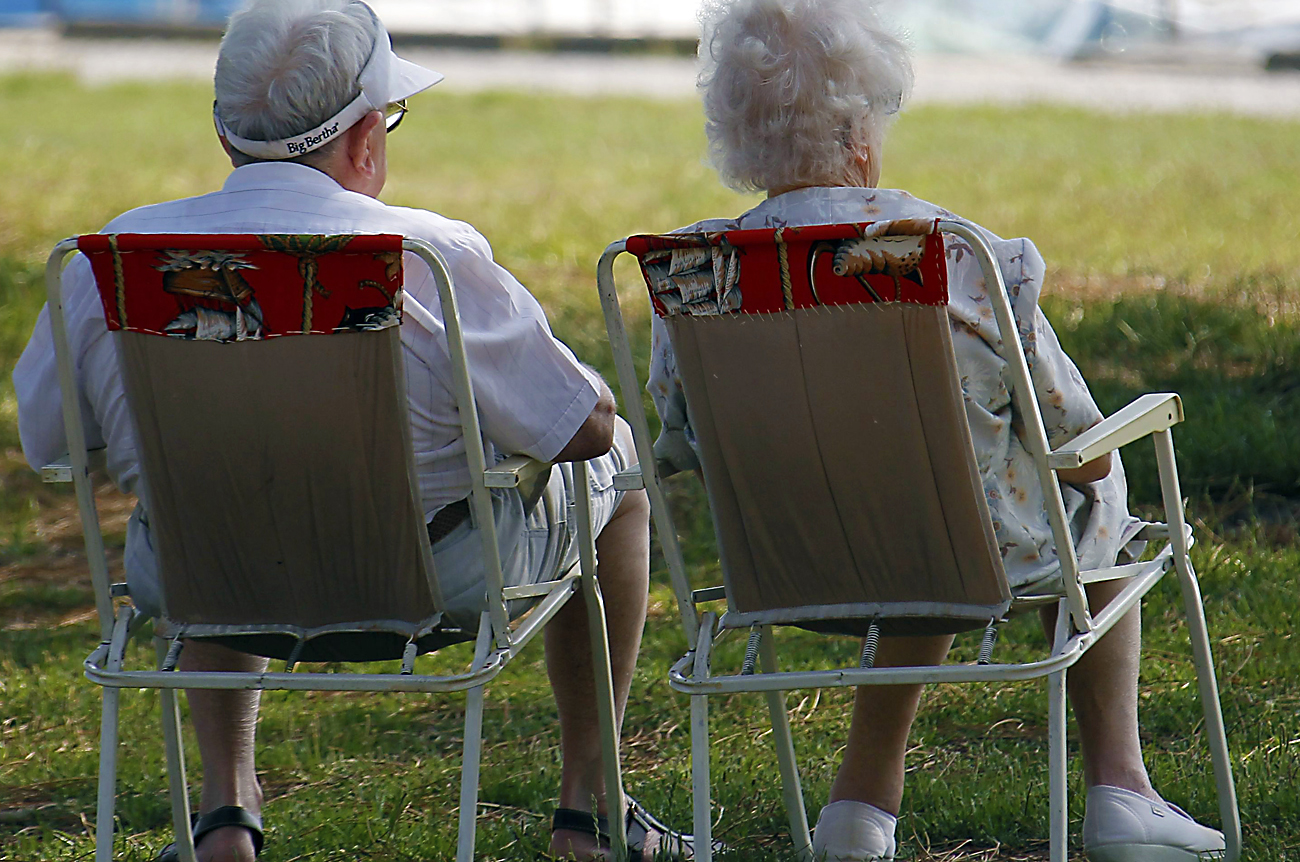 In his emergency budget on Tuesday Britain’s Chancellor of the Exchequer, George Osborne, told the country the official retirement age would increase from 65 to 66 by 2016. It was old news, but its consequences could be far-reaching.

This announcement comes hard on the heels of similar sentiments expressed by the Greek government, which is having to push austerity measures through parliament, including one that tackles the very low existing retirement age.

The harsh fact of the matter is that people are living much longer than they did previously and far fewer people are entering formal employment as birth rates decline and unemployment rates spiral.

Longer lifespans are largely due to healthier eating and lifestyles generally, combined with major advances in medical technology. The oft-used expression that “60 is the new 40” is pretty close to the mark. Just think back to when you were a child. In those days, people of 60 were regarded as geriatrics and many of them were already walking around with the aid of Zimmer frames. But today, it is a very different story. Not only are people living longer, but their quality of life has improved significantly. The general revulsion against smoking has played a large part in this, as lung cancer, emphysema and other dread diseases associated with smoking are on the decrease. Many 60 year olds could easily pass for 40-somethings of a few decades ago.

So, if people are living longer and better, and fewer people are entering the workplace, it seems natural that the official retirement age would gradually be increased.

The current retirement age of 65 or even lower in most countries around the world is entirely arbitrary and doesn’t take into account changing lifestyles and demographics. The notion of an official retirement age dates back to the late 19th century when German chancellor Otto von Bismarck introduced Germany’s first social security system in 1889, and the world’s first old-age social security programme. At that time, the average life expectancy of a German male was approximately72 years and the retirement age was set at 70.

To put this in stark economic parlance, this meant that the average German would only have been able to enjoy two of his retirement years before dying. This was very convenient, if somewhat harsh, as it meant the funding for an old-age social security programme would not be too onerous on the state.

Dwindling birth rates and greater longevity have meant that funding for old-age social security programmes has become increasingly expensive, as people live longer with fewer new entrants into the workplace. Governments in most countries are not only considering increasing both official and actual retirement ages, but also encouraging people to willingly work longer, perhaps well into their seventies and even eighties. Today, the average life expectancy of a German male is almost 80, but the actual retirement age is 60 years.

Osborne and his coalition government are unlikely to be met with a violent backlash against this pension age reform plan. Indeed, the UK government intends gradually increasing the statutory retirement age to 70 within the foreseeable future.

This makes a lot of sense for all concerned. People in their sixties, seventies (or even eighties), who are fit and able to work, should be allowed to do so and not hindered by regulation. Already the British government has outlawed ageism as a reason for not offering employment to prospective applicants and the latest measures are an extension of this philosophy.

One consequence of the new legislation, however, may be to harden attitudes to the legions of social security scroungers who dubiously claim benefits. Anecdotal evidence suggests that many of them are, in reality, fit and able to work, but they prefer to stay on benefits rather than work in menial positions or, alternatively, apply for retraining. Their positions would become even more socially untenable if many hundreds of thousands of fit senior citizens were willingly working well into their seventies and eighties.

(Gilmour is an analyst with Absa Asset Management Private Clients)

Photo: Seniors relax by the sea in Andernos, Southwestern France, June 23, 2010. French unions will stage nationwide protests against government pension reforms on June 24, 2010. France’s government, looking to tame a record debt and public deficit, presented its long-awaited proposals for pension reform, featuring an increase in the retirement age to 62 from 60 by 2018. REUTERS/Regis Duvignau