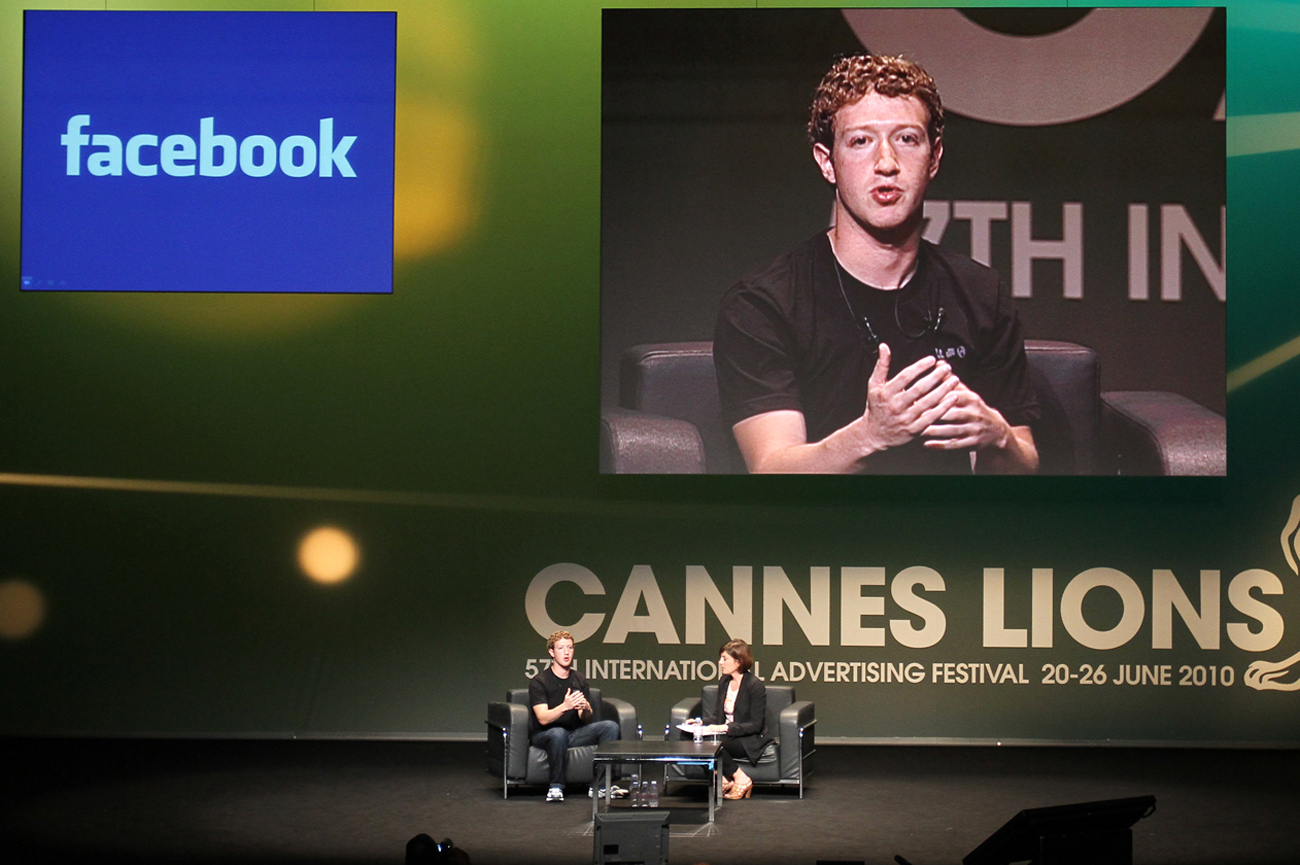 Mark Zuckerberg, CEO and founder of social networking megasite Facebook, may not ever have intended taking a holiday in Pakistan, but if he did now would not be the time. The country’s courts are investigating him on anti-blasphemy charges – and a guilty verdict carries the ultimate penalty.

Shame. It hasn’t been a good year for the world’s most famous 26-year-old. First, in mid-May, his attempt to make the world a happy and transparent place suffered a setback after a bunch of do-gooders tragically overestimated the importance of online privacy. These people, bless them, took it upon themselves to embark on a mass suicide campaign, and in the event convinced at least 34,000 out of a total 500-million believers to destroy their digital profiles. Then, at the end of May and running into early June, two South Asian countries – Pakistan and Bangladesh – imposed a ban on the Website that hosts said profiles. The bans were subsequently lifted, but that wasn’t the end of the young man’s troubles. Now Pakistan has come back for more; it’s currently investigating the world’s most famous 26-year-old on anti-blasphemy charges, the penalty for which can be death.

The law under which Mark Zuckerberg, Facebook founder and CEO, may be charged by the Pakistani penal code is Section 295-C, and it reads thus: “Use of derogatory remark etc, in respect of the Holy Prophet, whoever by words, either spoken or written, or by visible representation, or by any imputation, innuendo, or insinuation, directly or indirectly, defiles the sacred name of the Holy Prophet Muhammad (Peace Be Upon Him) shall be punished with death, or imprisonment for life, and shall also be liable for fine.”

What Zuckerberg has done to breach this law is allow a Draw Muhammad Cartoon Contest to appear on Facebook in protest against Comedy Central’s censoring of a South Park episode – the episode in question satirised extremist Muslim reaction to the depiction of the Prophet in Western newspapers, and the idea behind the Facebook campaign was to let Islamic fundamentalists know that they can’t dictate terms to non-Muslims.

But can’t they? On the face of it, guessing that Zuckerberg might have called his travel agent to cancel the holiday plans in Islamabad, it appears the Pakistani authorities may expect Interpol to act on their behalf. It also appears that they’re contemplating bringing the matter before the United Nations.

As of June 23, mainstream media and the newswires are surprisingly (or unsurprisingly) quiet about the case. Coverage is limited to 25 or so relatively unknown outlets, such as CyberMedia News, which managed to get a quote from the human rights watchdog Privacy International. “The move to prosecute Zuckerberg parallels the [Pakistani] government’s attempts to shut down a substantial spectrum of Internet activity,” said the body.

Privacy International knew what they were talking about. On June 22, according to the Press Trust of India, a Pakistani court reportedly ordered a ban on nine leading Websites, including Google and Hotmail, for allegedly publishing blasphemous material. The report stated that a judge of the Lahore High Court ordered the Pakistan Telecommunication Authority to immediately close the sites after a petition was brought by a man named Muhammad Sidiq.

Still, while Western press freedom advocates sound the alarm, it seems in hindsight that the Pakistani authorities had some justification for their anger. In May, after the same Lahore High Court suspended access to Facebook due to the aforementioned Draw Muhammad Cartoon Contest, the Economist magazine noted the following: “Enthusiasts proceeded to draw thousands of images, many of them offensive. Facebook’s policy of prohibiting hate speech was apparently in abeyance: drawings of pigs urinating on the Koran – and worse – were posted.”

Which means what for Zuckerberg? In one of the only forays into the subject by a recognisable media brand, Esquire magazine put a series of questions to Pakistani-American human rights lawyer Amina Khan. Asked whether Pakistani law has any jurisdiction over Zuckerberg, Khan gave an emphatic “no” – extradition doesn’t apply because America doesn’t have anti-blasphemy laws, she stated.

That said, Khan didn’t defend Zuckerberg’s right to run the Draw Muhammad contest either. “I am a Muslim and this joke offends me,” she said, “just as it offends Muslims worldwide. It did not simply criticize fundamentalists; it mocked a basic tenet of our religion. This alienates moderates and reinforces the perception that Muslims are discriminated against in America, which is not true. Free speech must be defended, but it also must be used responsibly.”