The World Cup Day that was: 18 June

The World Cup Day that was: 18 June 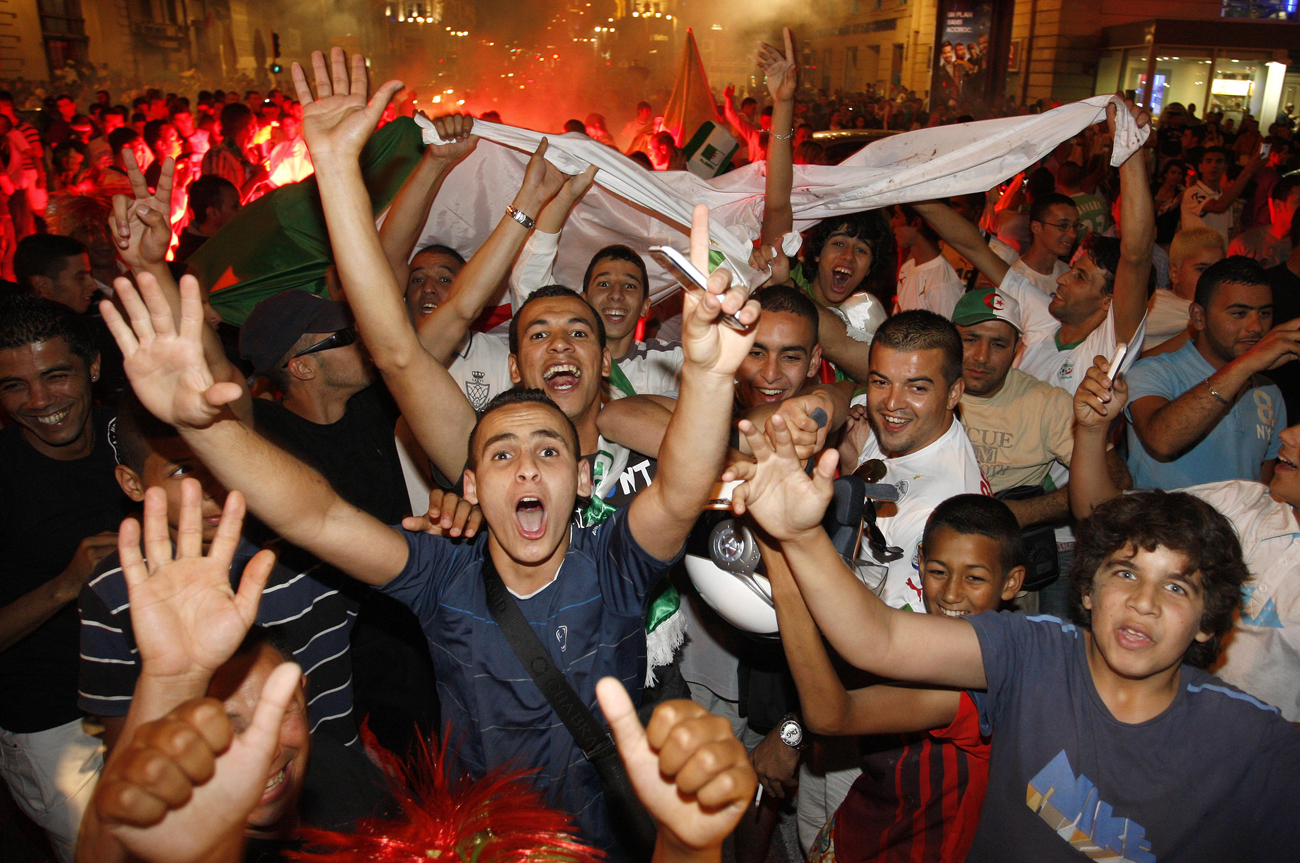 US$3.2 billion. That’s the provisional amount Fifa expects to derive in revenue from its 2007-2010 period. Spokesman Nicolas Maingo indicated that 75% of these funds would be spent on soccer development, but did not offer further details. Fifa’s stash is bigger than it might otherwise have been, owing to the “tax bubble” status it enjoys in South Africa, where the organisation is exempt from value-added tax, income tax and customs duties. Sepp Blatter hails from the pristine tax haven Switzerland, and it seems he feels neither he nor his concerns should have to be exposed to the grubby reality of paying taxes, wherever they operate in the world.

You’re only as good as your last game. On Sunday the German team were lauded as possible tournament victors after their thrashing of the Socceroos, but on Friday that praise turned to disbelief and criticism, as Germany stumbled badly against Serbia. Admittedly, some of the criticism was directed at the ref, after Miroslav Klose was given a harsh red card and Germany spent much of the match with only 10 men on the field. After Ivanovic’s initial strike Serbia failed to extend their 1-0 lead, but they didn’t let in any goals either, and will now be feeling much better about their chances of advancing to the next round. Germany, on the other hand, have some work to do against Ghana.

In the second surprise result of the day, Slovenia and the US drew two all at Loftus Versveld. The Slovenians initially had the upper hand, leading 2-0 by the end of the first half. If they had managed to hold on to their lead, they would’ve been the first team to secure themselves a place in the second round, but the US fought back to level the score. In fact, the Americans were very unlucky not to have staged a more remarkable comeback: referee Koman Coulibaly disallowed a late goal by the US, for reasons no one, perhaps not even Coulibaly himself, have yet been able to fathom. Some Americans, no names mentioned, have criticised the structure of soccer that results in matches ending in “boring draws”. This game may have been a draw, but nobody can say it was boring.

It may have been England’s coach Fabio Capello’s birthday on Friday, but none of his players gave him a present – not in the shape of a goal, anyhow. England failed to perform against Algeria, with the match ending in a goalless draw. They will now have to win their last game against Slovenia (a feat that looks a lot more difficult than it did at the beginning of the tournament) to have any chance of progressing to the next round. The English fans weren’t impressed, booing their side off the pitch. Wayne Rooney wasn’t impressed either, shouting at a television camera: “Nice to see your own fans booing you. If that’s what loyal support is… for fuck’s sake.” Way to go Wayne, this outburst will definitely have fans cheering for you next time.

The Daily Maverick, M&G, The Guardian

As it has become almost traditional in World Cups, referees have failed to cover themselves in glory in South Africa, and the latest controversy surrounds Mali’s Koman Coulibaly’s decision to disallow the US’s last-minute goal against Slovenia. Soccer isn’t known as a sport that Americans are particularly passionate about, but at least one fan felt strongly enough about the situation to vandalise Coulibaly’s Wikipedia entry. “Coulibaly is rumoured to hate the United States of America with the burning passion of a white hot sun,” one of the edits read. Those Yanks can really get vicious! Coulibaly is lucky he wasn’t officiating in an England game, or the character assassination might’ve been a tad more blunt.

The Tim Marsters’ stadium in Southport, England may not quite rival Soccer City, but then it didn’t have the same budget. Marsters has converted his garden into a 100-seater stadium (complete with a big-screen telly, stands, turnstiles, pitch markings, a bar, and England flags) for the duration of the World Cup. Marsters, a builder by trade, was looking forward to hosting friends and family at his stadium for the England-Algeria game on Friday night, but his prediction of a 3-0 win for England was way off the mark. Clearly the England team doesn’t have half as much “gees” as he does.