Cameroon loses to Denmark, crashes out of World Cup

Cameroon loses to Denmark, crashes out of World Cup 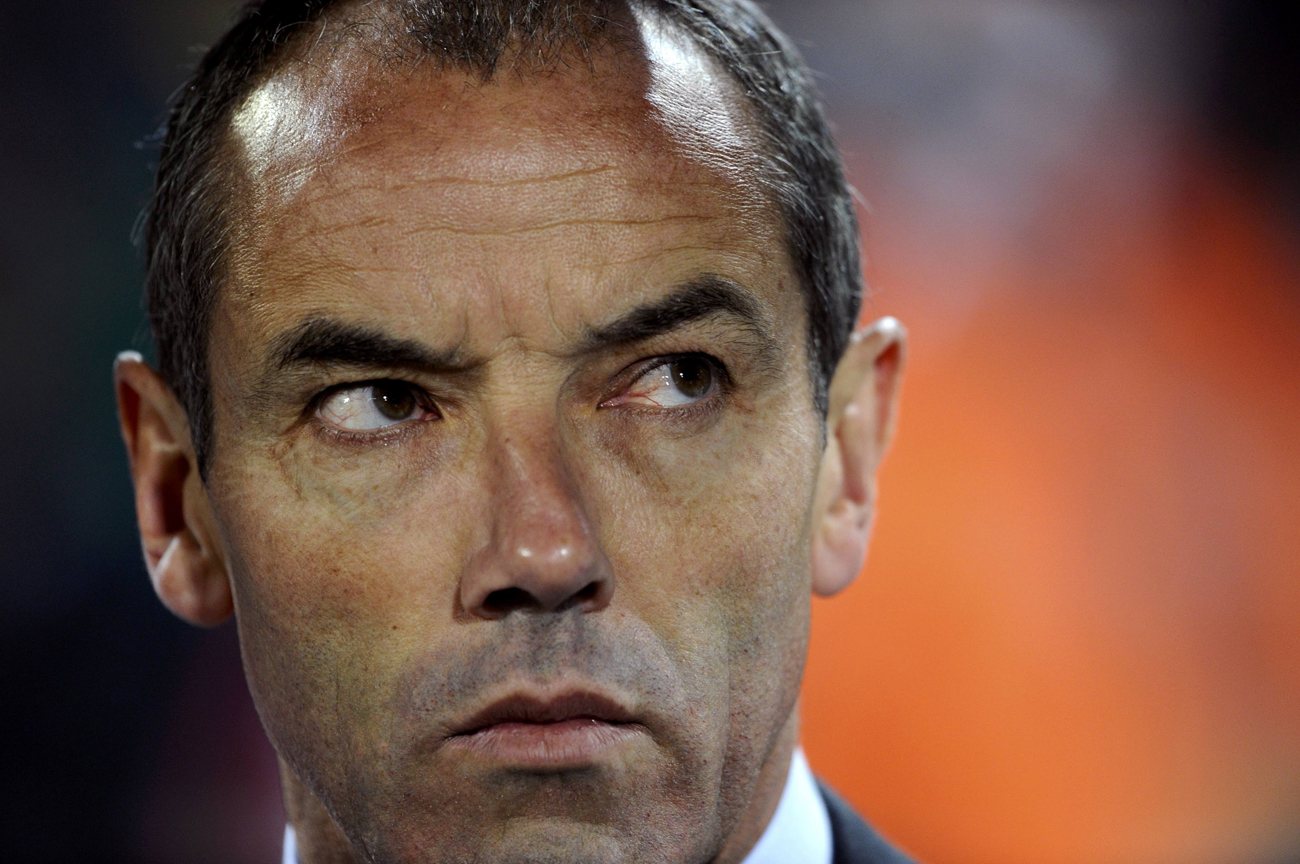 Well, it was time for the Danes to show their real nature. Unfortunately for Cameroon, they chose the match against them to come out as a fast, clinical and efficient side. It ended Denmark 2, Cameroon 1.

Cameroon have become the first country to crash out of the World Cup after losing their second match in Group E against Denmark in Pretoria on Saturday night. It was an entertaining match, with both sides throwing caution to the wind as they sought to register their first win of the tournament. Ultimately, Denmark converted their chances and made slightly fewer mistakes in their defending.

Both coaches had clearly given their players instructions to go for broke tonight, but both teams made the mistake of leaving gaping holes in their defence. In the 10th minute, the Danish defenders literally gave the ball away to Cameroon right in front of their own goal: Christian Poulsen’s mistake granted Samuel Eto’o a clear shot on goal, and he did brilliantly to slot a shot past Thomas Sorensen. Achille Emana came close to putting Cameroon two ahead on several occasions. Paul Le Guen’s decision to play Samuel Eto’o in the centre, as opposed to the side, gave Cameroon the teeth in attack they lacked against Japan. In the first half, the Cameroonian captain was also unlucky to thump a shot against the Danish upright.

The Danes weren’t quiet either, and the weaknesses in Cameroon’s defence were eventually exposed in the 33rd minute, when Dennis Rommedahl set Nicklas Bendtner up for a goal. It was a well-engineered goal, but also a bad mistake from Hamidou Souleymanou, who should have done better to clear the cross.

The second half was more of the same, with both teams attacking in force, and making very silly errors in defence. The Cameroonian side tired under the Danish onslaught, with Benoit Assou Ekotto visibly fatigued, but Le Guen opted not to substitute him. The Danes sealed the game in the 63rd minute with a great effort from Thomas Rommedahl that curled around Souleymanou’s outstretched hands.

The defeat may have been cruel to the Cameroonians, but the Danes were better side in this game. They face the Japanese next, and will have to organise their defence far better if they want to keep their hopes of reaching the last 16 alive.

As for Cameroon, their failure to qualify is also Africa’s sorrow. Let’s hope we get better news in the coming days from other African teams, starting with Ivory Coast tomorrow.

Paul Le Guen has made three changes to the Cameroon squad that lost against Japan. Geremi, Achille Emana and Alexandre Song all start.

Why do they insist on coming right up into the football players’ faces with the camera during the national anthems? The reason these 22 men are on the field is not their singing prowess.

Neither of these sides can afford a loss here tonight, and the play shows it. Hard tackles and hard running from both sides.

Samuel Eto’o is playing in a more familiar position tonight, in the centre rather than off to the right. The difference is obvious. Cameroon look extremely dangerous whenever they go forward.

Looks like both keepers are in for a busy evening.

What was Souleymanou doing there? He came off his line far too late, dove far too late and gifted Bendtner an absolute sitter.

Both sides are defending horribly.

It’s been one of the livelier matches of the World Cup so far.

Cameroon are not going to have a quiet second half.

A couple of substitutions in the second half – Denmark have replaced Martin Jorgensen with Denis Jensen. Cameroon have swapped Enoh Eyong, who has trouble with his eye, for Jean Makoun.

This will be won by whichever team has fewer errors in defence. The ball is going from end to end very quickly.

Paul Le Guen must be so frustrated right now. This is nerve-wracking for the Frenchman.

It has been hard play, but very clean.

You get the sense that Cameroon are slowly running out of ideas.

Cameroon is camped in Denmark’s half, but with precious little to show for it.

The Cameroonian players are absolutely devastated.