The World Cup Day that was: 17 June

The World Cup Day that was: 17 June 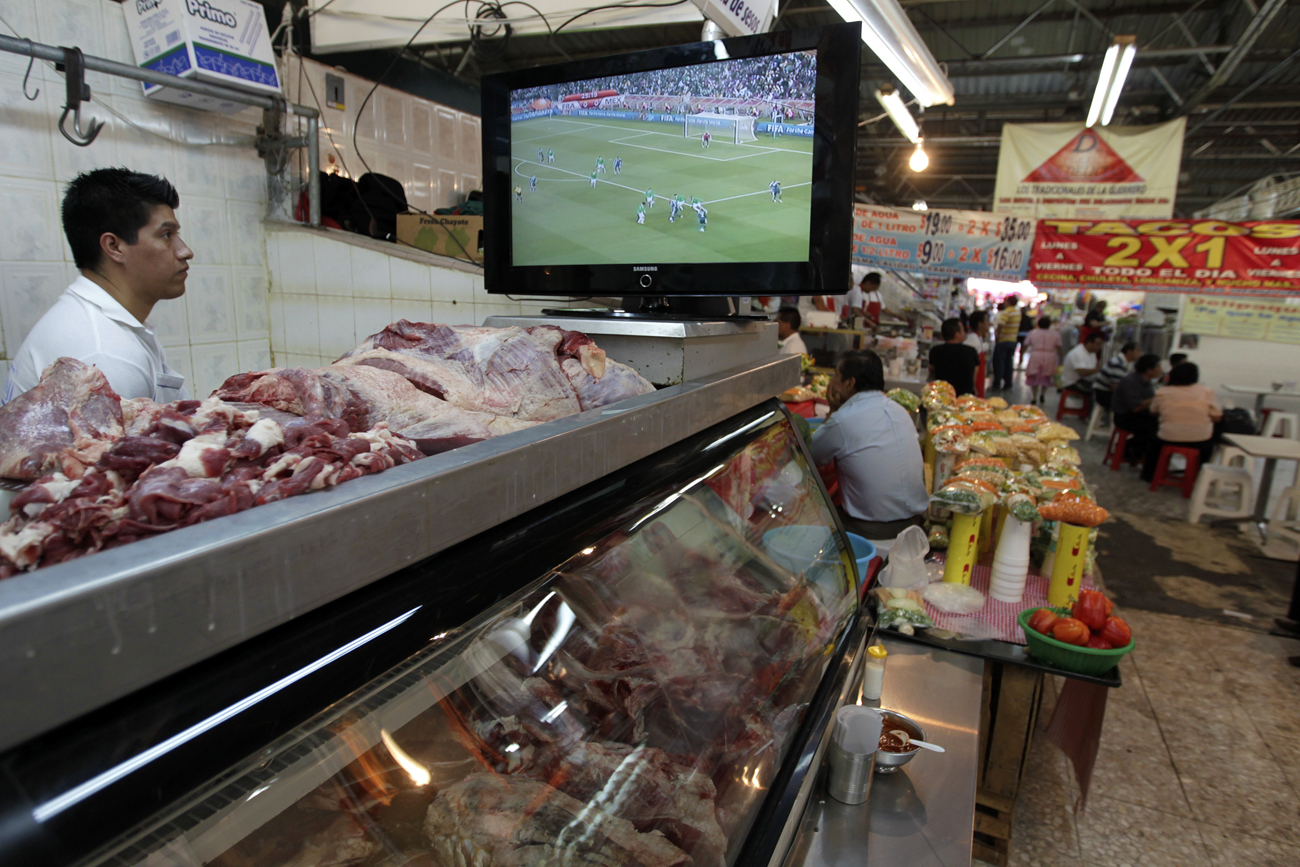 The company that was contracted to provide stadium security during the World Cup, Stallion Security, has spoken out after maintaining a strict silence for the past few days, although we still don’t know that much about what is actually going on, owing to a confidentiality clause in the contract. We do know Stallion chief executive Clive Zuhlberg said the security contract had been cancelled by his company, not the Local Organising Committee. “We cannot comment on the merits of the dispute at this stage, as it is likely to become litigious,” he said. He also stated that it was the LOC, rather than Stallion, that determined the wages of security staff. LOC spokesman Rich Mkhondo declined to comment. Fifa and the LOC are being pretty quiet on this one: We guess they’re worried about litigation too.

South African goalkeeper Itumeleng Khune’s one-match suspension has been upheld by the Fifa disciplinary committee after that red card by the supposedly neutral Swiss referee on Wednesday night. Fifa says Khune was a bad boy because he breached Article 48 part 1.a of the Fifa Disciplinary Code. In English, he is guilty of “denying the opposing team a clear goal scoring opportunity”. This means Khune will sit out South Africa’s critical match against France on Tuesday and, barring a couple of miracles, he won’t get the opportunity to play again in the tournament. A distraught Khune has apologised to his team mates, and to all South Africans.

After South Korea’s win over Greece at the weekend, they were brought back down to earth on Thursday as Argentina drilled them 4-1. Gonzalo Higuain was the undoubted man of the match, scoring the first hat-trick of this World Cup. The only Argentinean goal that wasn’t scored by Higuain was an own goal by Park Choo Young in the 15th minute of the game. Coach Diego Maradona will be pleased with the attacking form shown by his boys, but they’ll have to tidy up their defence a bit if they want to progress further than the next round.

Clichés are clichés because they are true. But the phrase “it’s time for Africa” that has been trotted out this World Cup sadly doesn’t even make cliché status anymore if the performances of most of the African sides (with the exception, so far, of Ghana) are anything to go by. Nigeria disappointed against Greece, losing 2-1 after playing more than half the match with 10 men. Sony Kaiti was sent off following an off-pitch altercation with Vasilis Torosidis. His inability to control his temper has probably denied the Super Eagles a place in the second round although, technically, they could still qualify.

The Daily Maverick, Times Live, Next

Mexico won 2-0 versus France on Thursday night, in a game that will have delighted Irish football fans. Not so much South Africans, as it makes it that little harder (okay, verging on the impossible) for Bafana to qualify for the second round. Bias aside, it was a good game, and the Mexicans impressed with their attacking flair and determined spirit. France were pathetic: having cheated their way to World Cup 2010, it seems bad karma has resulted in an apathetic attitude among the team.

Those crazy Aussies have done it again: Gone and set another record that nobody really cares about or will remember tomorrow apart from, perhaps, the record holders themselves. Well, it still has to be officially verified by the Guinness Book of World Records, but Australian sisters Joanne and Alanah Argyrou have watched television for 87 hours in a row. Their viewing material: World Cup soccer. There haven’t been 87 hours of this year’s tournament (yet), but the sisters watched soccer documentaries, as well as live and recorded matches from World Cup 2010. We don’t know what to say, really, but “good on ya, sheilas” will probably do.