Open letter to Budweiser: Please will you sponsor all S... 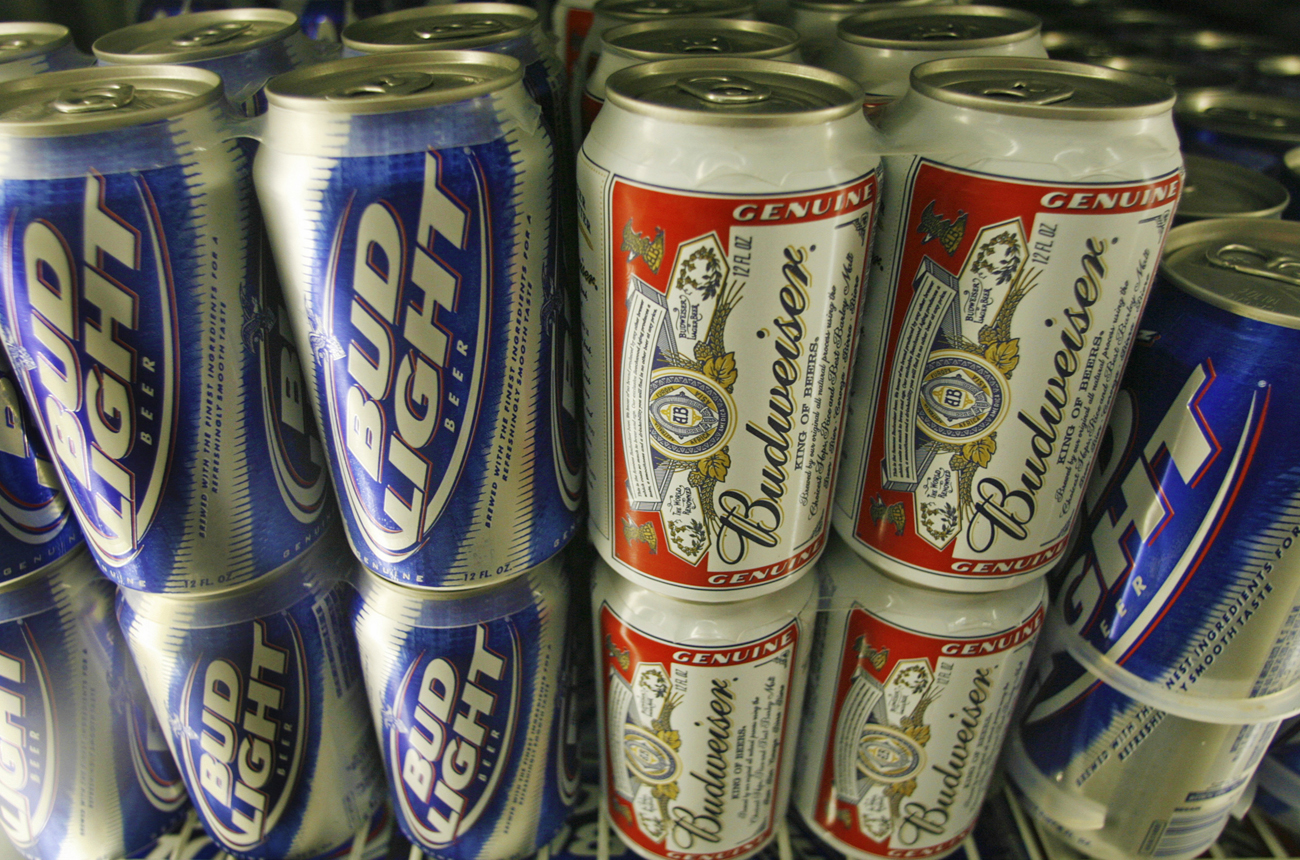 RE: Sponsoring all South African teams across all sports and in all stadiums – and banning other beer brands.

How are you? We are fine. It’s a little colder than we like it, perhaps, and this little soccer tournament we’re hosting is messing up the traffic, but we can’t really complain.

Okay, enough small talk. Here’s the deal: We’ll give you a 20% discount on every major sports sponsorship in South Africa, right now, and if you negotiate hard enough we may even go to 30%. The only condition is that you have to maintain this awesome ban on all other forms of alcohol inside our stadiums – the one that is working so well at the World Cup venues right now.

Remarkably, that kind of behaviour has seen a sudden decline since the start of the World Cup. We’ve noticed a distinct reduction in the incidence of drunk driving and wife beating and so on, at least among people who go to watch the games in person.

It has to be due to your beer, because the only thing that has changed is that Budweiser is now the only booze available in sporting stadiums. For reasons we can’t quite fathom, that has led to our sporting fans drinking two or, at most, three beers during the course of a game of soccer. And we’re talking about people who would normally be knocking over that many in the course of half-an-hour.

Being foreign and all, you may think this has something to do with the cold. But “rugby” (a game played with a ball shaped similar to what you know as a football, but with very different rules) is a winter game, and the fans appreciate a cold one even on the most bitterly cold of days.

Price definitely has something to do with it. We’re not a particularly rich country and paying R30 for your premium product means we need to savour each one for as long as possible. But we have evidence of men walking out the gates with full wallets, so that’s not the whole story.

No, there’s something else at work here. Perhaps it is that bloody agent Bavaria acting as a Third Force or something. Whatever it is, though, we’d like it to continue. In fact, maybe we can talk about an exclusive national sponsorship. We’ve already rented out our country once, to Fifa, and we have all the legislation in place and everything. If the price is right, we may be willing to ban the sale, production and importation of all competing beverages, and ask the United Nations to start calling us South Budweiserland.

So how about it? Do we have a deal?

on behalf 49.99 million other South Africans