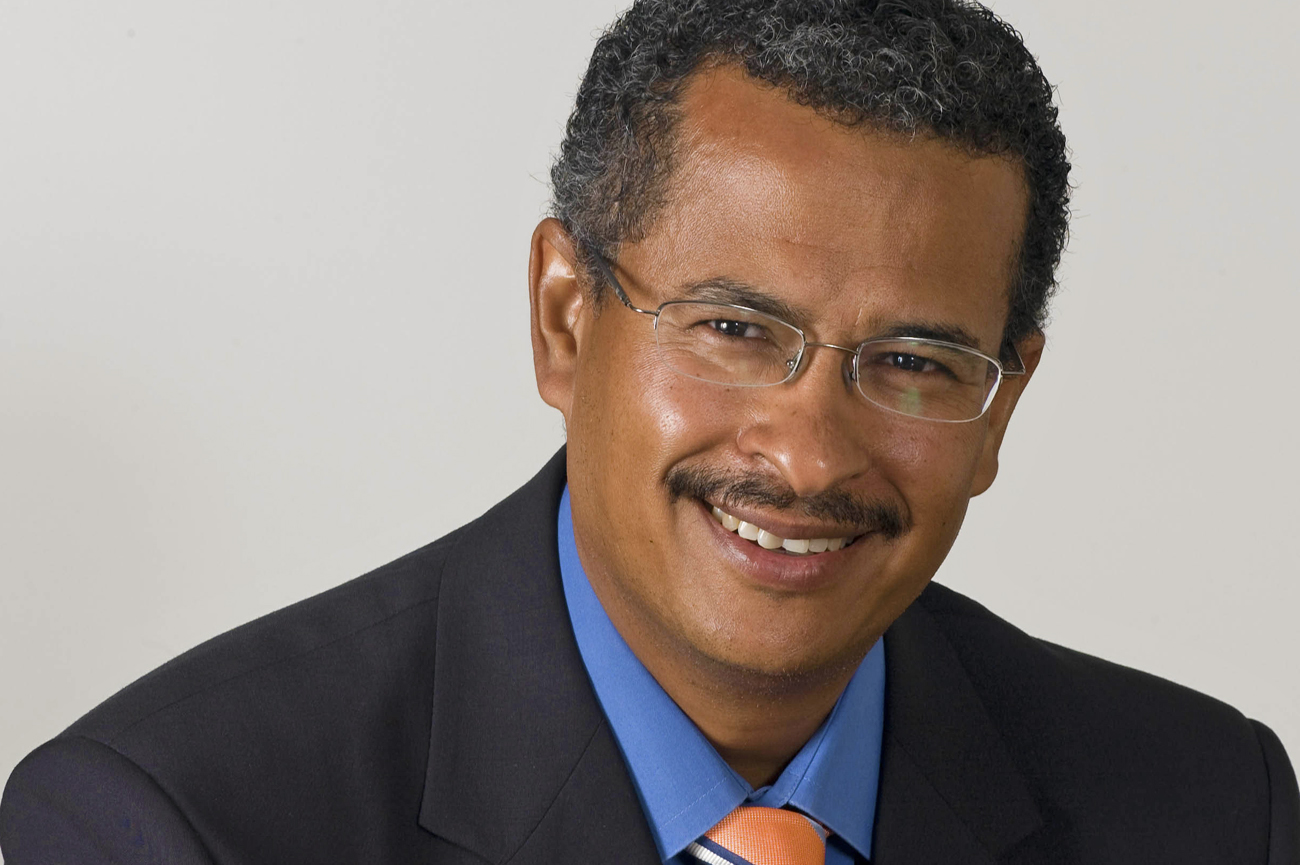 After a long search, Eskom finally has a chief executive officer to take it to new, happier hunting grounds. As always, we have some nuggets of wisdom to impart. Okay, maybe just nuggets of common sense, but hey, it's what's been lacking for the longest time.

Isn’t it just wonderful when the powers that be finally see some light. And act on it, which seems to happen so rarely these days. Which is why we’re pretty pleased that the right man seems to have been chosen for the job at Eskom. Brian Dames is actually someone who is not from the ANC’s deployment committee. Hell, he doesn’t even have much to do with the Black Management Forum, which is a good thing these days. Nope, he’s done it all the old fashioned way. You know, through hard work and long experience. The kind of thing that bosses long ago used to do to get to the top.

The job of Eskom CEO is the toughest in the land. It beats being president, Sepp Blatter’s mini-skirt advisor or captaining Bafana Bafana. It’s the focal point of those two horrid things, science and economics. The science is generating the power in the first place. The economics is finding the money to do so, and to distribute it properly.

Think about the interest groups Dames has to satisfy. You’ve got the greens on the left, the filthy capitalist independent power producers on the right, with those who just want a warm home and power for the laptop (and the flat-screen until Tuesday night next week) in the middle. And that’s not to mention the real albatross – government and the politics of it all. And when we say government, we include Cosatu’s “government must own every power station in the country” and the ANC’s “let’s have business own some power stations” stances. And yes, the unions are represented on the board of Eskom (you’ll love this, the NUM, the ones about to embark on a strike at Eskom, has its general secretary Frans Baleni on the board).

That’s a broader church than the ANC!

Dames is a personable guy, a little smaller than the average CEO (who always seems to have played rugby for some reason, from Khaya Nqula to Julian Ogilvie Thompson). He’s got a ready smile, and has come to know some of the press pack through Eskom’s recent travails. He’s a trim smiling figure, described by many as “a nice bloke”. He’s also not the media-seeking type. But he doesn’t seem scared to face the microphones either. Which is exactly the kind of balance we need.

Of course, being The Daily Maverick, we have some advice for Dames. It’s this: Do what will work economically and scientifically. And make sense. And good luck with that.

Because everyone has a stake in Eskom at the moment, they’re all going to push you. We would suggest you follow the Jake White approach. Keep as open as possible for as long as possible. When the times come that you cannot be a 100% honest with us, just clam up. It’s better than lying. If you’re always honest, people will always give you the space to speak in public.

You’re also going to have to develop a pair of sharp political elbows. You’re going to have to be a little more like the Boks than Bafana. You’ll need space in which to move. And perhaps the best way to do that is to keep a copy of your employment contract on your desktop, so you can look at it daily. And deal only with the board. Don’t take calls from politicians. If you can, keep your communication either to the board as a whole (i.e. in a meeting or via email), or just to chairman Mpho Makwana. That way you cannot be pushed around in different directions. Because boards at state-owned entities have a nasty habit of imploding, try to dodge the fall-out. Oh, and if Gwede calls, you’re always busy. If Zwelinzima rings, you’re never in the office. If Julius or the BMF call, you’re on a six-month tour of China. If it’s Zuma on the blower, well, good luck to you. But always take Pravin’s call. He’s vital to your cause.

Brian (if we may call you that), you’re also going to have keep a close eye on some of the nonsense we’ve seen at Eskom lately. The hiring of African Americans to do nothing, but comply with BEE criteria was dof. Don’t let someone get away with that again. You have a budget gap of literally billions. Cut back where you can, but spend on the big talent that actually keeps the lights on. So the lavish journalists’ lunches at Megawatt Park can go (much as we enjoyed them), so can the wonderful employee’s facilities there. And for goodness sake, don’t be caught out holding a press conference calling for everyone to save power, and leave your electrically powered fountain on again.

There’s just one other request (Apart from keeping the lights on, prices down and finding another R100 billion, please – Ed). Remember that what you do, and how well you do it, are going to make or break us as a country far more than any World Cup will. You literally have the power to determine whether Loftus ever holds another night match again, in any sport. If you don’t want to do it, we’ll understand, but say so now. If you’re up for it, and we think you are, when things go wrong, don’t do a Maroga and hold us all to ransom.

Good luck to you, Brian. We’re all rooting for you to succeed in this. You’ve got the worst job in the country. But whatever happens please always be honest. It should help long-term.