The World Cup On Wheels: How to get to the games in sty...

The World Cup On Wheels: How to get to the games in style 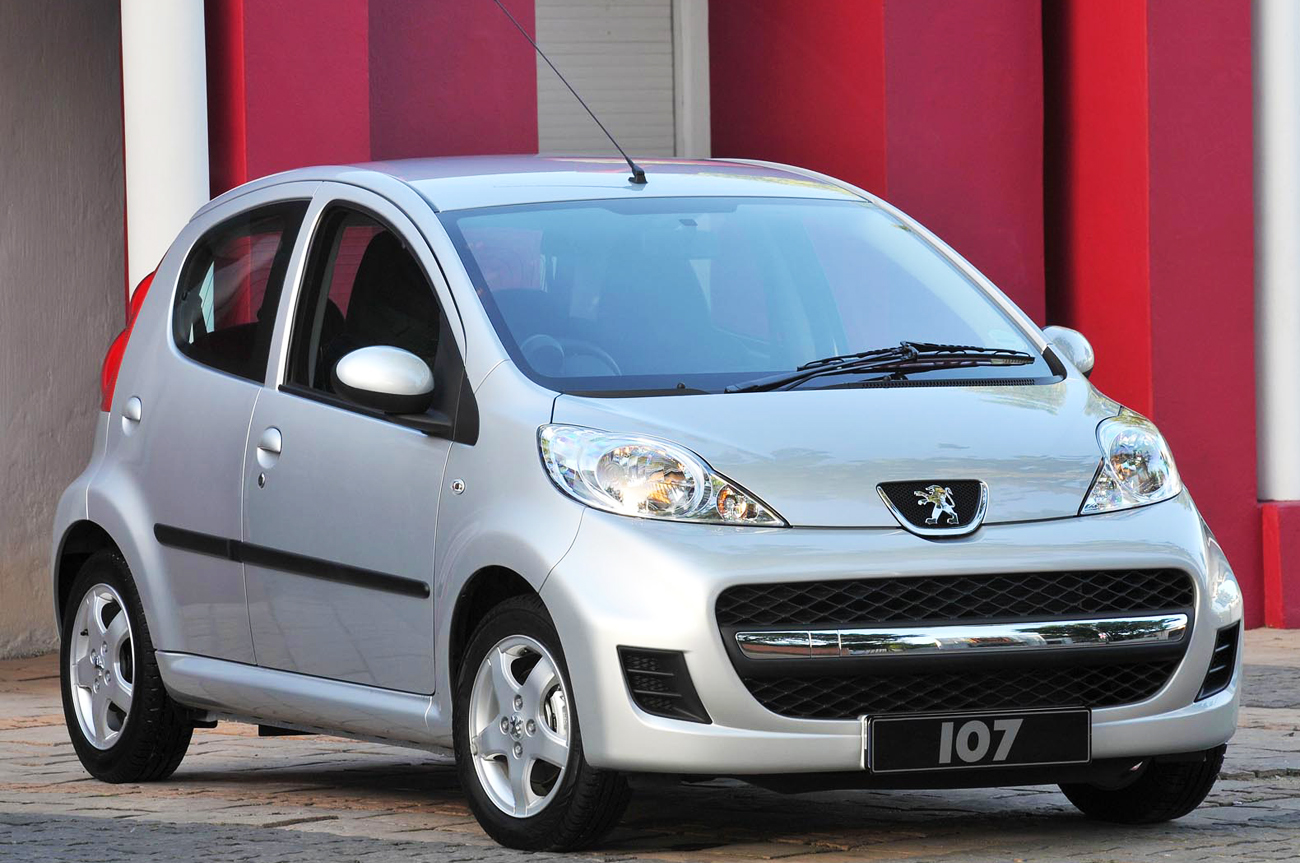 With some of the sexiest stadiums in the world, and almost every seat spoken for (at least according to Fifa, that is), one of the biggest challenges facing spectators intent on experiencing the action of the 2010 Soccer World Cup live is actually getting to the venues. This week, we suggest three sets of wheels that should get fans there in style – and on time.

Yes, we know that tourists and their South African hosts are being encouraged to use public transport – trains and buses – to get to the World Cup games. And yes, we agree that, all things being equal, that would be the best option.

But we also know that the reality – striking bus drivers, sold-out park-and-ride tickets – can be frustrating. And that South Africans, unaccustomed as they are to the very notion of public transport, won’t hesitate to make alternative arrangements in the interests of getting to a game on time.

The question is this: What vehicle would you choose for such an important mission? A small, wieldy machine, perhaps, that will zip through even the smallest gaps in a traffic jam, and that will squeeze into parking spaces too tight for normal cars?

At the other end of the motoring scale, it might be worth selecting a more ostentatious set of wheels – the kind of car so obviously worthy of VIPs, visiting royalty and cabinet ministers that nobody would dare question its progress to the stadium’s inner circle.

However, perhaps the most feasible choice of transport would be something more stealthy – a vehicle that would blend into its surroundings, that would be deemed such an integral part of the SA motoring landscape it could penetrate check points and barricades without arousing any attention.

Here at The Daily Maverick, we’ve chosen one example from each of these three, self-defined categories. The rest, as they say in the classics, is up to you. And no, we’re not taking any responsibility for the success, or failure, of any mission that may follow on from this missive.

So, to category 1: A tiny car, small enough to be threaded through the eye of any traffic jam. And our vote in this instance goes to an ultra-compact, but also ultra-stylish contender from France – the Peugeot 107.

It might be only 3,4m long and 1,6m wide, but this diminutive hatchback does offer four doors, and seating  for four full-sized football fans. And while the boot may be tiny, it will accommodate a decent-sized cooler box and all the vuvuzelas and makarapas  you’ll need.

The 1,0-litre three-cylinder engine’s output won’t ever be enough to burn rubber, despite a throaty growl that sounds menacing enough to intimidate more muscular machinery.

Besides, 50kW and 93Nm is more than ample when you’re inching your way through stop/start traffic – or when you need to grab one of those elusive gaps that can open up when you least expect it. ABS-assisted brakes provide vital stopping power, too, and there’s also the reassuring presence of dual front airbags.

On the way to the stadium,  a decent sound system will keep you entertained, while air-conditioning will keep heated tempers at bay. Those compact dimensions will also allow you to squeeze into parking spaces not big enough for normal cars, which is almost as good as having a reserved slot close to the stadium. A tight turning circle and electric power steering make getting in and out of parking child’s play.

The final bit of good news is that the Peugeot is a miserly fuel sipper, so even a longer trip – from Johannesburg to Rustenburg, or even Polokwane, for instance – won’t cost an arm and a leg.

But if that sounds too cramped, too proletarian for your rather more sophisticated tastes, may we suggest a more regal form of transport. And it doesn’t get more regal than a Rolls Royce Phantom.

The Phantom is a four-wheeled behemoth that measures 5,8m long, stands as tall as a 4×4 and weighs 2,5tonnes. It’s powered by a 6,75-litre V12 engine that’s credited with a muscular 338kW and a crunching 720Nm of torque.

The interior is a hedonist’s heaven, with every conceivable amenity, and an olde worlde grandness only a Roller can get away with. And since the Phantom’s owner is more likely to be ensconced in the back, with James the chauffeur behind the wheel, the rear seat accommodation is even plusher than the armchairs up front.

Getting to the game in a Rolls Royce Phantom is simply a case of maintaining momentum while blowing the horn in that slightly aloof, somewhat arrogant way only Rolls Royce owners – or their chauffeurs – manage to master. Who would dare stem the progress of such an imposing mode of transport? Who would dare step in the way of an automobile capable of reaching 100km/h from rest in under six seconds, with a terminal velocity of 240km/h?

Our guess is nobody.  In fact, we’re betting that someone will find a red carpet as soon as the Roller pulls up. And that there will be a hospitality suite with space and drinks to welcome the Phantom’s occupants.

Parking? Don’t even try. In fact, leave James in the car, keeping the big V12 idling, and always at the ready to whisk you back home just as the final whistle blows …

But our number-one tip for stadium transport goes to a local motoring institution: The minibus taxi. However, let’s be a little discerning here, and not opt for one of those old, run-down Hi-Aces that seem to be running on little more than a hope, a prayer and several metres of duct tape.

Instead, we’ll select a Toyota Quantum, the popular, much more modern successor to the Hi-Ace. It comes in various flavours, with seating for between 10 and 16 (or even more, at the driver’s discretion), but we’ll go for the luxury 10-seater, with tinted windows. Even with all 10 seats occupied, the Quantum’s 2,5-litre four-cylinder engine has adequate oomph to carry out the kamikaze manoeuvres for which minibus taxi drivers are notorious.  The 75kW of maximum power doesn’t sound impressive, but it’s the 260Nm of twist that makes all the difference.

Ensconced in the Quantum’s cavernous interior, its occupants can expect to be entertained by a multi-speaker sound system, although the rush of the slipstream as the big Toyota speeds down the emergency lane might drown out even the most concerted beat. Minibus taxi Quantums can get away with manoeuvres that would get normal motorists into deep trouble – usually right under the noses of the metro police. They can pass on gravel, drive up one-way streets, disregard red traffic lights, ignore stop signs and make otherwise illegal U-turns.

All of which means that you’ll get to the stadium quicker than just about everyone else. Of course, you may have a heart attack in the process or suffer from post-taxi commuting trauma. But nothing else will get you through gridlocked traffic and to your destination as efficiently.

Small, ostentatious or ruthlessly efficient: the choice is yours. But for the sheer thrill of the experience, and because it’s the truly South African way to get from A to B, we suggest you take a Quantum leap the next time you’re heading for a football game.

If you survive it, you may just enjoy the ride.