An American debate: Should journalism be subsidised by...

An American debate: Should journalism be subsidised by government? 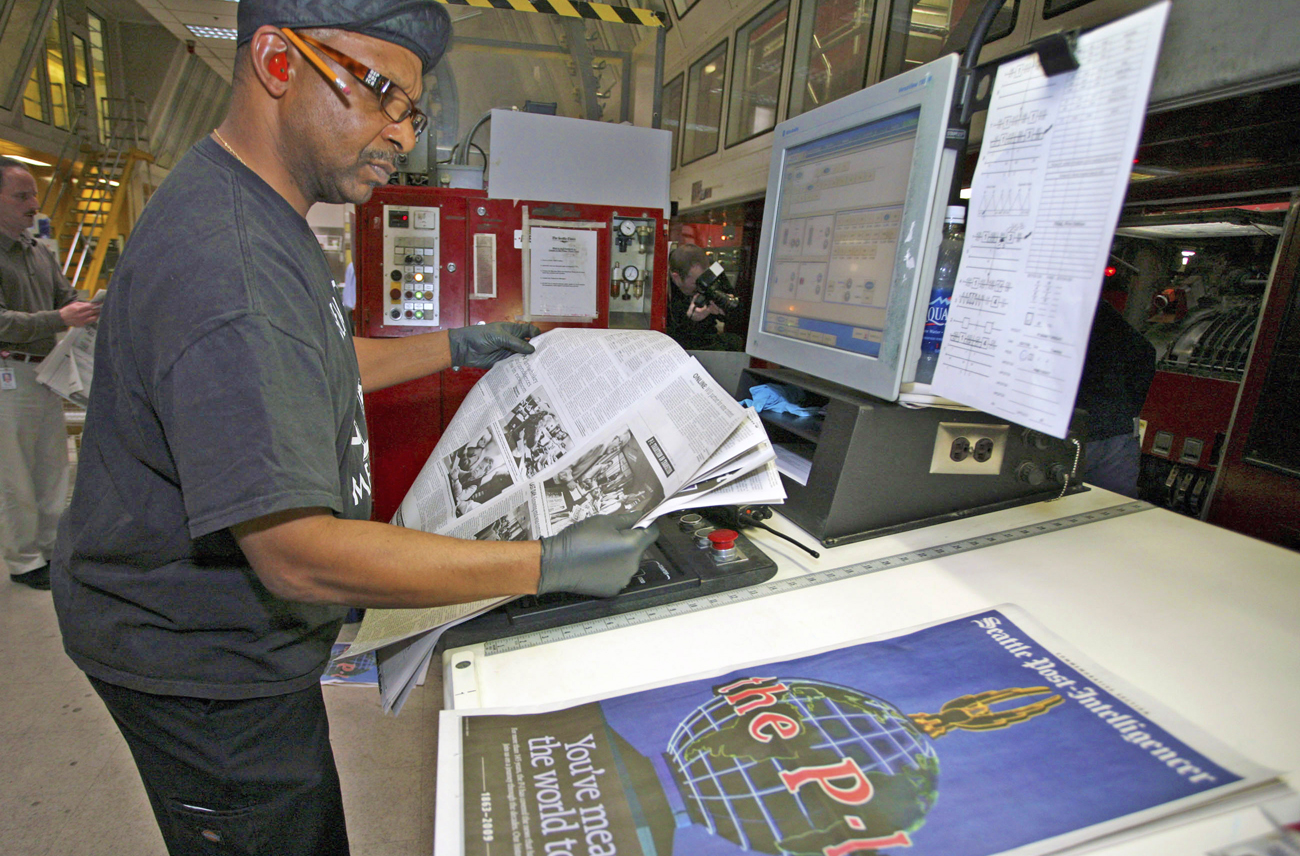 The US Federal Trade Commission has prepared a discussion document that looks at the question (and thereby the possibility) of state subsidies for newspapers. Some leading commentators support the idea, but Dan Gillmor says taxpayer-funded, high-capacity broadband is the answer.

In the April 6 issue of America’s left-leaning The Nation magazine, renowned media theorist Robert McChesney and pioneering political blogger John Nichols argued in a long co-written essay that since the old corporate media system has choked on its own excesses and, since mainstream media now trades exclusively in trivia and spin, a new media system needs to be created. For the first few thousand words their argument seemed sound, if not entirely new. But then McChesney and Nichols surprised everyone with their assessment of how a better form of journalism might be created.

“We can do exactly that,” they wrote, “but only if we recognize and embrace the necessity of government intervention. Only government can implement policies and subsidies to provide an institutional framework for quality journalism. We understand that this is a controversial position.”

They sure did, apparently, because after this statement they immediately set about defending their own credibility. “As writers, we have been routinely critical of government – Democratic and Republican – over the past three decades and antagonistic to those in power. Policies that would allow politicians to exercise even the slightest control over the news are, in our view, not only frightening but unacceptable. Fortunately, the rude calculus that says government intervention equals government control is inaccurate and does not reflect our past or present, or what enlightened policies and subsidies could entail.”

McChesney and Nichols spelt out how commercial control of the media had in recent times been an even greater threat to so-called freedom of the press than governmental oversight, and that since robust journalism is a “greater good,” it should, like any other socially beneficial service – education, welfare, etc – be subsidised by the state.  Their suggestions included eliminating postal charges for periodicals that take less than 20 percent of their revenue from advertising, giving all Americans an annual tax credit for the first US$200 they spend on daily newspapers, and an allocation of government funds to schools and colleges for student newspapers and radio stations.

Given their status, it’s likely that the work of McChesney and Nichols had an impact on the discussion document that’s recently been prepared by the staff of the US government’s Federal Trade Commission. A collection of ideas aimed at “stimulating debate”, this document suggests creating a journalism division of the public-service programme Americorps, giving publishers a tax credit when they hire reporters, and providing a US$200 voucher to every citizen to donate to the news organisation of his or her choice.

That the US government is even thinking in such terms has, of course, produced a veritable barrage of counter-arguments. The most comprehensive, at least according to BoingBoing, has come from Dan Gillmor in Salon.com. Gillmor is director of the Knight Center for Digital Media Entrepreneurship at Arizona State University’s Walter Cronkite School of Journalism & Mass Communication, and so he’s not short of credibility himself.

He opened his piece with a retrospective analysis of how the rise of the US press was facilitated in large part by the Post Office Act of 1972, which allowed newspaper publishers to distribute their product very cheaply.

On June 15, Gillmor appeared on a FTC panel to debate the above issues, and in the Salon piece he laid out what he’s going to say.

“First, direct subsidies for journalism are the wrong way to go, even dangerous. But we absolutely could use the kind of indirect help – taxpayer-funded deployment of high-capacity, wide-open broadband networks – that would be an analogue to the early American postal subsidies, and then some. This would be essential infrastructure, aimed at beefing up all 21st Century commerce and communications, including but not limited to journalism.

“Second, if we got serious about broadband in this way, entrepreneurs would almost certainly come up with the journalism, including a variety of business models to augment or replace today’s, that would provide the public good we all agree comes with journalism and other trustworthy information.”

Gillmor argued that newspapers “essentially deserve to die at this point” – a statement he attributed to the greed of the monopoly era and the industry’s inability to survive against real competition. He also argued that the chief mandate of the FTC was to promote competition, and that the most effective way they could do that would be to ensure that the big US telecom carriers had no control over the traffic that flowed on their lines.

“The FTC can’t do much on its own about making sure broadband works the right way,” he wrote. “That’s partly the Federal Communication Commission’s job. But it’s really the job of Congress, which keeps failing so spectacularly at almost everything else it touches these days.”

Read more: McChesney and Nichols in The Nation, Gillmor in Salon.com

Photo: Press operator Chris Jeffries checks a copy of the final print edition of the Seattle Post-Intelligencer (P-I) roll off of the presses in Bothell, Washington, March 16, 2009. The Hearst Corp rolled out the final print edition of its ailing Seattle Post-Intelligencer, then moved it online, ending speculation about the fate of the 146-year-old newspaper as crumbling advertising and the Internet wallop the industry. REUTERS/Marcus R Donner