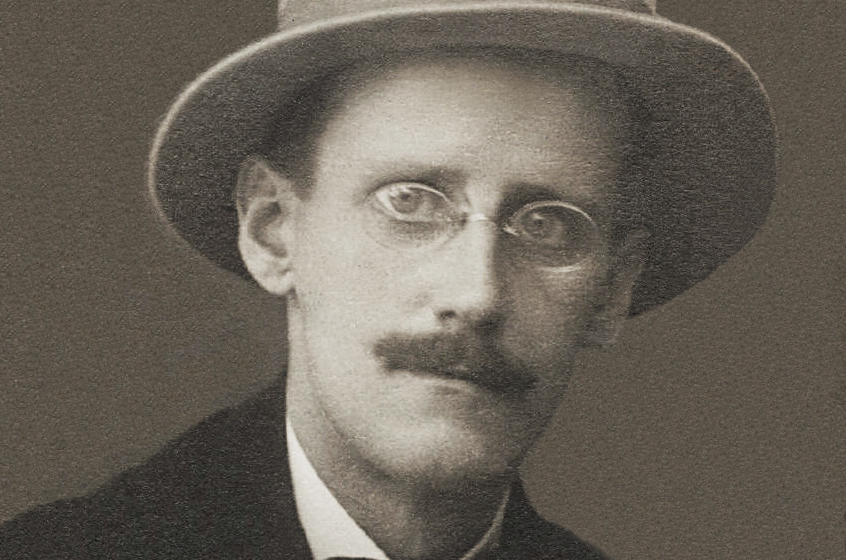 While South Africa gears up to commemorate the fateful day in 1976 when Hector Pieterson was shot by apartheid police for protesting the use of Afrikaans as a teaching medium in black schools, Europe and America gets ready to celebrate James Joyce’s masterpiece novel. What, exactly, is Bloomsday?

On the surface, it’s a great anomaly: international literature’s biggest annual event for a book most people know about but few have ever managed to read. June 16, 1904, was when James Joyce first went out on a date with his wife-to-be Nora Barnacle; not coincidentally, it’s also the date on which Leopold Bloom, the protagonist of Joyce’s Ulysses, walked the streets of Dublin. Nowadays, June 16 is commemorated around the world as Bloomsday. It’s celebrated in the Hungarian town of Szombathely, the fictional birthplace of Bloom’s father; in Trieste, where part of the text was written; in Genoa, with a reading of passages in Italian translation; in New York, with readings in English; and of course in Dublin, where revelers dress in Edwardian costume and drink dangerous amounts of Guinness.

The first Bloomsday was held in 1954, when the artist, critic and pub owner John Ryan organised a daylong pilgrimage around Dublin, following the sites that Joyce describes in the novel. Although drawing on the long tradition of pilgrimages to religious Christian destinations, given the libations and the references the original Bloomsday had far more in common with Greek myth. Ulysses alludes in its title and structure to Homer’s Odyssey, with Leo Bloom standing in for Odysseus, Molly Bloom for Penelope, and Stephen Dedalus for Telemachus. The entire text takes place on just one day, all 900 or so pages of it, and in the process not only holds up a mirror to the colonial capital that was fin de siècle Dublin but also lays out a vision for humanity’s utopian future.

In the book you’ll find famous passages like this: “— Mrkgnao! the cat said loudly.

“She blinked up out of her avid shameclosing eyes, mewing plaintively and long, showing him her milkwhite teeth. He watched the dark eyeslits narrowing with greed till her eyes were green stones. Then he went to the dresser, took the jug Hanlon’s milkman had just filled for him, poured warmbubbled milk on a saucer and set it slowly on the floor.”

Which is a fantastic description of a cat, but holds few clues as to how human beings can reach everlasting bliss. For that you’ll have to read the reams of academic criticism on Ulysses, most of which are about as obscure and impenetrable as the novel itself.

And without Bloomsday, it’s possible that this is where Ulysses (recognised on almost every list as the number one novel of the twentieth century) would have ended up – on the dusty shelves of European and American universities.

Instead, almost a week before June 16 2010, the New York Times’s Amanda Petrusich opened a piece by evoking the day’s place in contemporary culture. “Bloomsday may not have reached the nerd heights of Comic-Con, but it’s still a glorious expression of fandom… Few subcultural gatherings merge high and low with quite as much pluck.”

In New York on Wednesday, Symphony Space will host the 29th annual performance of Bloomsday on Broadway, featuring a cast that includes Stephen Colbert, Malachy McCourt and Ira Glass. The actors will explore the symmetries between Ulysses and Homer’s Odysseus. Also this week, the illustrator Robert Berry releases a comic-book version of Ulysses, with a free first chapter and an iPad app. Last Saturday, a social club from Brooklyn celebrated the end of their six-week guided reading of Ulysses by embarking on a pub-crawl through Park Slope, complete with banners and bagpipers.

In Dublin, the Bloomsday festival kicked off on Saturday, one day after the opening game of the Fifa World Cup. Hopefully it’s giving some well-deserved solace to the Irish – they were cheated out of a place in South Africa by the French, but then they’ll know that neither Proust nor Balzac wrote anything near as defining of modern culture as their own James Joyce.