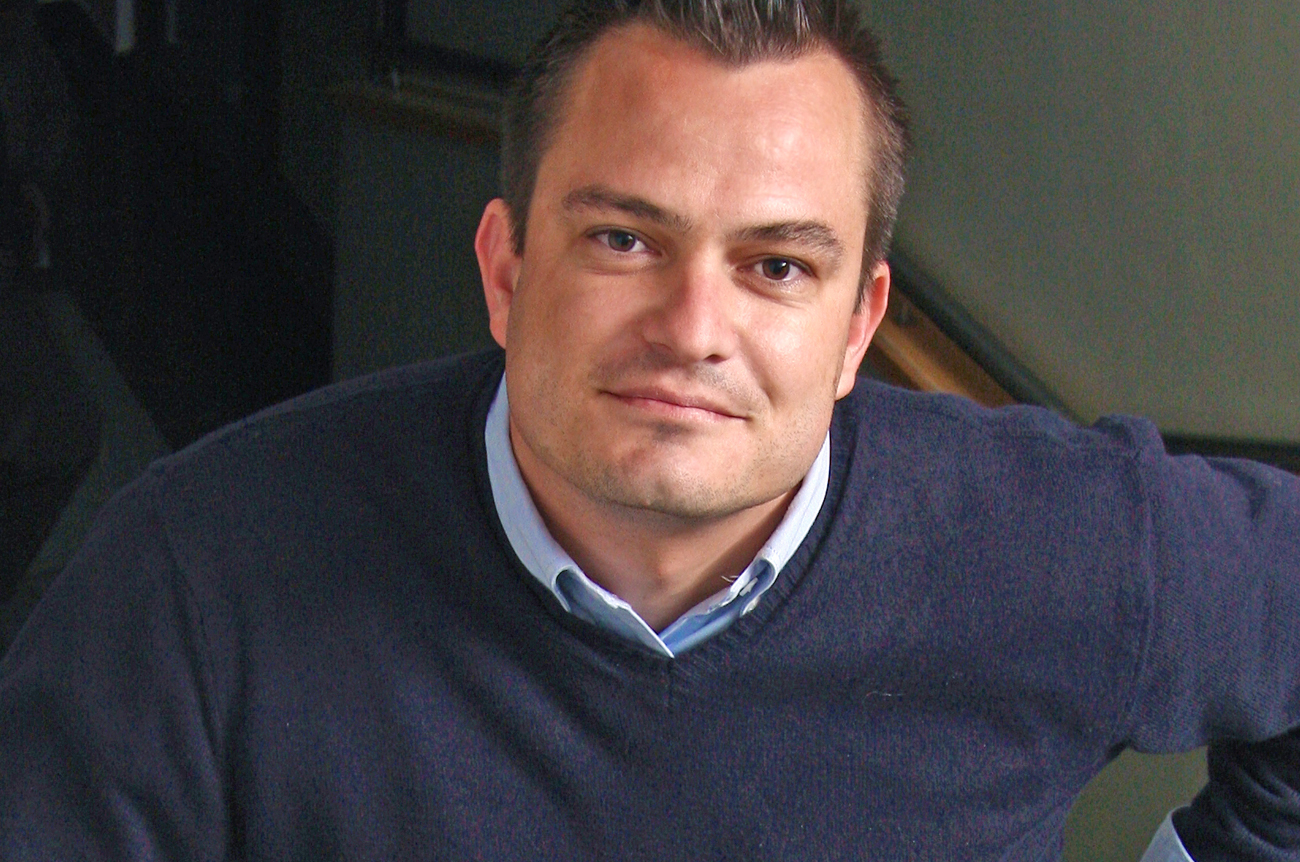 It should have happened a decade ago, but finally we’re going back to the future: Dimension Data subsidiary Internet Solutions on Thursday launched a voice-over-wifi service for cellphones. Right now that just means large companies will be able to save a lot of money on calls from cellphones. By this time next year, though, the rest of us should be seeing the benefits.

The technology behind it is pretty complicated, but the concept isn’t. You install a piece of software on your cellphone. The next time you walk into your local Seattle Coffee shop, your cellphone automatically connects to the wifi network in the shop. When you dial your girlfriend to ask why she’s bloody late again, that call is routed via that wifi hotspot, onto the internet and (assuming she’s still at the office) back onto another wifi hotspot before ringing on her side. Neither of you even know it is happening, but the call ends up costing you anywhere up to three-quarters less than your cellphone provider would have demanded for it. If your girlfriend is applying her make-up while driving, the call will be routed via her cellphone provider instead, costing you more but still less than it would have otherwise.

It is the future we have been promised for a decade and more: ubiquitous internet access meets voice telephony and they birth a hippy-esque world where shared infrastructure and packet architectures drive prices towards zero.

There are a couple of problems with this future, however. For starters, it’s currently available only on phones using the Symbian or Android operating systems, which means pretty much everything Nokia ever made and much of what HTC is doing these days, with iPhones following soon and Blackberries next year. It is also available only to corporate customers. Internet Solutions says it is in negotiations with an outfit that hopes to bring it to you, me and the rest of the great unwashed some time soon, but right now you pretty much need to be a listed entity to play.

It is also available only on Internet Solution’s wifi hotspots. You’ll find one of those in every Seattle and in some other food chains, but even with more than 750 operational today, their area of coverage compares in size to the coverage of MTN and Vodacom much like a bottle compares to the ocean it floats on. The service won’t work while you are in your car, or walking down the street, or on holiday in the Kruger Park.

It will, however, work at your office – and at the office of any other company that adopts it. If your company signs up (at a minimum cost of around R5,000 per month), Internet Solutions will make sure your building, or campus, or whatever, has full wifi coverage. Anyone who walks into the zone will pop onto the network, and be charged individually for their calls, so your company doesn’t end up footing the bill for visitors. If enough such zones are established, their combined coverage area could start resembling something more on the order of an oil supertanker, or eventually maybe a small island.

That is one possible future. There are many others: the cellphone operators figure out how to use voice-over-IP in their own networks, and slash their rates; Telkom gets its mobile business off to a flying start and offers something similar except with national coverage; a new player buys radio spectrum and does what Cell C was supposed to. But one way or another, it will happen.

“The technology is now at that point,” says Justin Spratt, the team leader for the Internet Solutions project. “Somebody is going to disrupt the business [of the mobile operators]. We’d love that somebody to be us, but if it’s not us it’ll just be somebody else.”

That isn’t a revolutionary idea. Every new data network that is built is cheaper than its immediate predecessor, as well as more efficient. The networks the cellphone operators started building way back in the mists of time (in the 1990s) were particularly expensive, and migrating away from them is a slow and painful process. To date they have been protected and granted exclusivity by law, but that protection is fast being eroded, and will end completely with a spectrum auction that is due later this year.

By the time a new player rolls around, Internet Solutions hopes to have 5,000 individuals signed up to its service. That is so tiny as to be laughable in the context of cellphone services, but the maths comes to the rescue again. Because its infrastructure is so cheap, the company can make pretty decent money off 5,000 high-end executives that make thousands of rands of calls from their offices every month. And thanks to the combined customer base of Internet Solutions and parent company Dimension Data in the corporate market, reaching those individuals won’t cost much either.

With that kind of cost base all manner of possibilities present themselves, but all of those depend on what happens in the next year. Will MTN and Vodacom upgrade their data services – and provide the kind of quality of service needed for voice – that will make it possibly to use a service like Skype on your 3G cellphone? Will a giant US, Indian or European player buy spectrum in the upcoming auction and put everyone else out of business? Will restrictive regulations be further relaxed? Frankly there are too many variables to make reliable predictions. One way or another, though, cellphone call costs will come plunging down. If not tomorrow, then soon.