Analysis: The Presidency, our anthem and unnecessary ru...

Analysis: The Presidency, our anthem and unnecessary rules 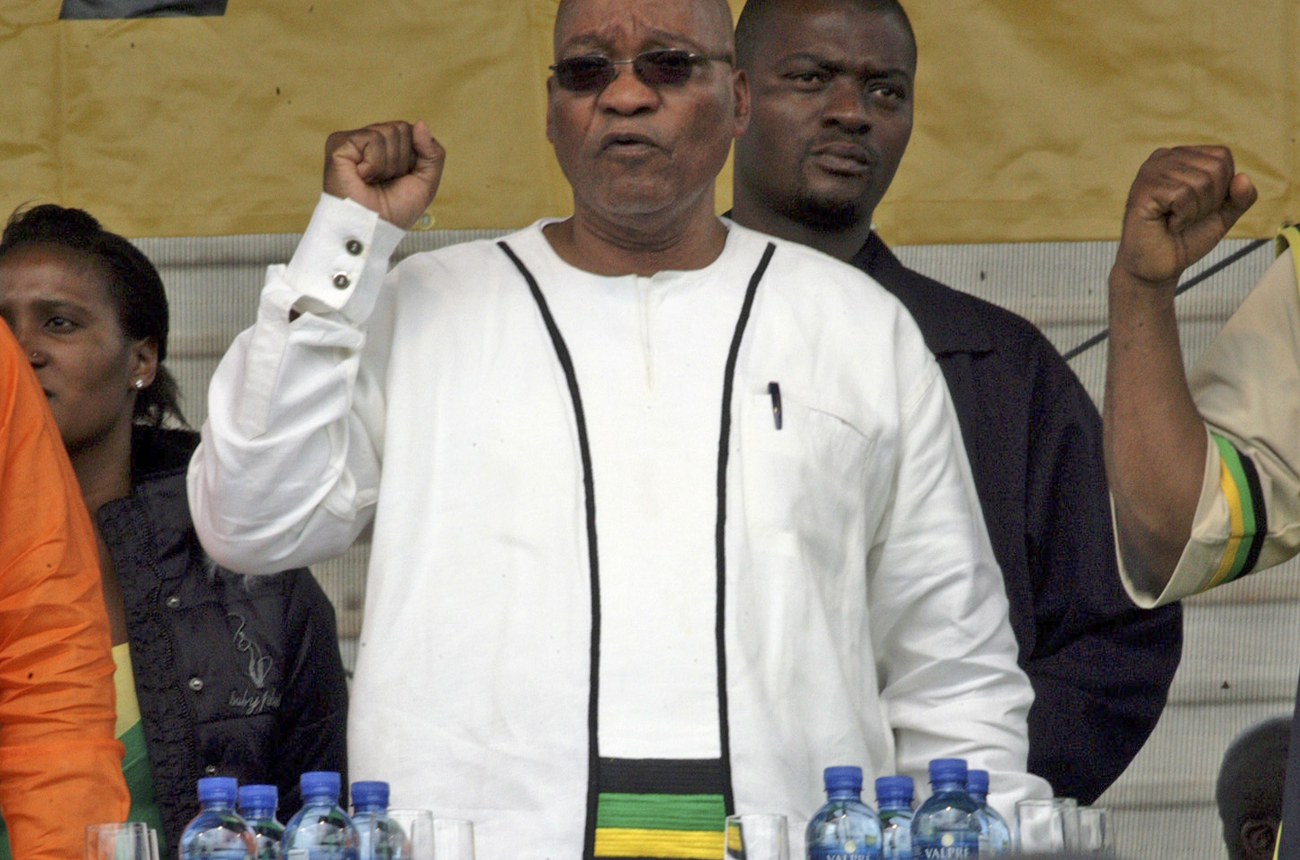 Come on now, South Africa. We have to get this anthem-singing thing right. We’re going to be doing a lot of it from Friday so let’s ensure we’re all doing it properly. To help us, the office of the presidency has set out concrete guidelines.

They’re enshrined like  scripture in one of those “official statements” that has no real news value in and of itself, but tells us far more about our country, about our national psyche and about the manner in which we should conduct ourselves than any amount of ideological posturing can.

Y’see, it’s all about protocol. And dignity and respect and decorum and not behaving as if South Africans are a bunch of soccer louts. This is serious stuff. There will be 32 anthems sung in the coming weeks – one of them is ours, Nkosi Sikelel’ iAfrika (God Bless Africa) – and there will be at least 64 occasions featuring two anthems apiece. That’s a lot of singing and standing and, for us, mostly listening. Politely.

Thank heavens that someone buried deep within the Union Buildings is worried enough about us not getting our anthem right to provide guidance. Despite 15 years of political and cultural rallies, hundreds of international sports events and a generation of “born-frees” going through our schools, South Africans still seem to have fallen short of the presidency’s expectations. And it’s not just about the lyrics or pronunciation or at which points what language and tune are sung (though Ras Dumisani did give us quite a fright in France). No, this goes to stance, posture, gestures, musical accompaniments and our whole bearing and demeanour as a nation.

In case you’ve been tossing and turning ahead of Friday, here’s how the government wants us to do it. “Government calls on South Africans to stand to attention – with their hands placed at their sides – while singing the National Anthem.” And no, that’s not just because Boss Sepp thinks that looks nice. These commandments apply “indefinitely”.

And there’s even a word about the our weapon of mass distraction as well; we are urged not to “move around, hold conversations or blow vuvuzelas” during the anthems, either our own one, or the 31 other national “rousing or uplifting songs” our guests will sing.

It’s probably right that government does draw a line in the sand, but we’re struck by its insistence that we stand to attention. Sportsmen and women, who may have had to lip-sync in the mid-1990s, now clutch their chests and each other. Most revolutionaries have a different pose. In fact, at ANC gatherings you’ll see people holding their fists at shoulder height while singing the anthem. There’s also been the odd moment when the song may trail off a little after the first two verses. Oddly though, never at an ANC Youth League event. It’s become common practice that the whole anthem is sung. At the grown-ups’ rallies the lead diva is often Nomvula Mokonyane who makes sure the volume stays the same throughout. Even at rugby stadiums where, for years, the volume would suddenly crank way up as Die Stem was sung, now it’s full voice from “Nkosi” to “our land”.

But it’s the hands-at-the-sides imperative we think could cause some hassles. The standing up straight, completely firm of shoulder and as dignified as possible shouldn’t be a problem. And it’s just downright rude to blast the vuvuzela, whistle, ululate or otherwise disrespect the anthems of our guests – so, tough though polite restraint may be, that makes sense.

Our anthem and attitudes to it have changed over the years. They’re coming full circle in a way now. When it was first put together, it was, of course, a hodgepodge. It has a part for everyone, you could pick the bit you liked, and that was that. Like our Constitution in a way. But now there’s more of an acceptance of the whole. It used to be just the ones who would be caught on camera who would learn the whole thing. Now everyone is getting into the act.

President Jacob Zuma said this week that, after the World Cup, this nation will never be the same. Perhaps he’s right. We hope it’ll be the moment of profound national unity to carry us into the future – more than a fantastic memory from 1995. This won’t just be a glimpse of what we can be like, of how we can change our behaviour to be a part of one diverse but unified country. Perhaps, just perhaps, 2010 will be when the dream slowly starts to become a reality.

You see, that canny old President of ours, the one who does have a good feel for our national pulse on matters of social cohesion, is onto a winner here. When the Bulls play in Soweto regularly, and shebeens start to put up rugby pictures permanently. When oomies with brandy-boeps shout “Laduuuuuuuuuuma!” and argue about Amakosi over Bucs. If the coming weeks can bring that about, “Let us live and strive for freedom in South Africa, our land”. We’ve all finally started to sing from the same hymn sheet. It’s time for us to start looking like a choir.