Crowds fail to throng to Gautrain on day one 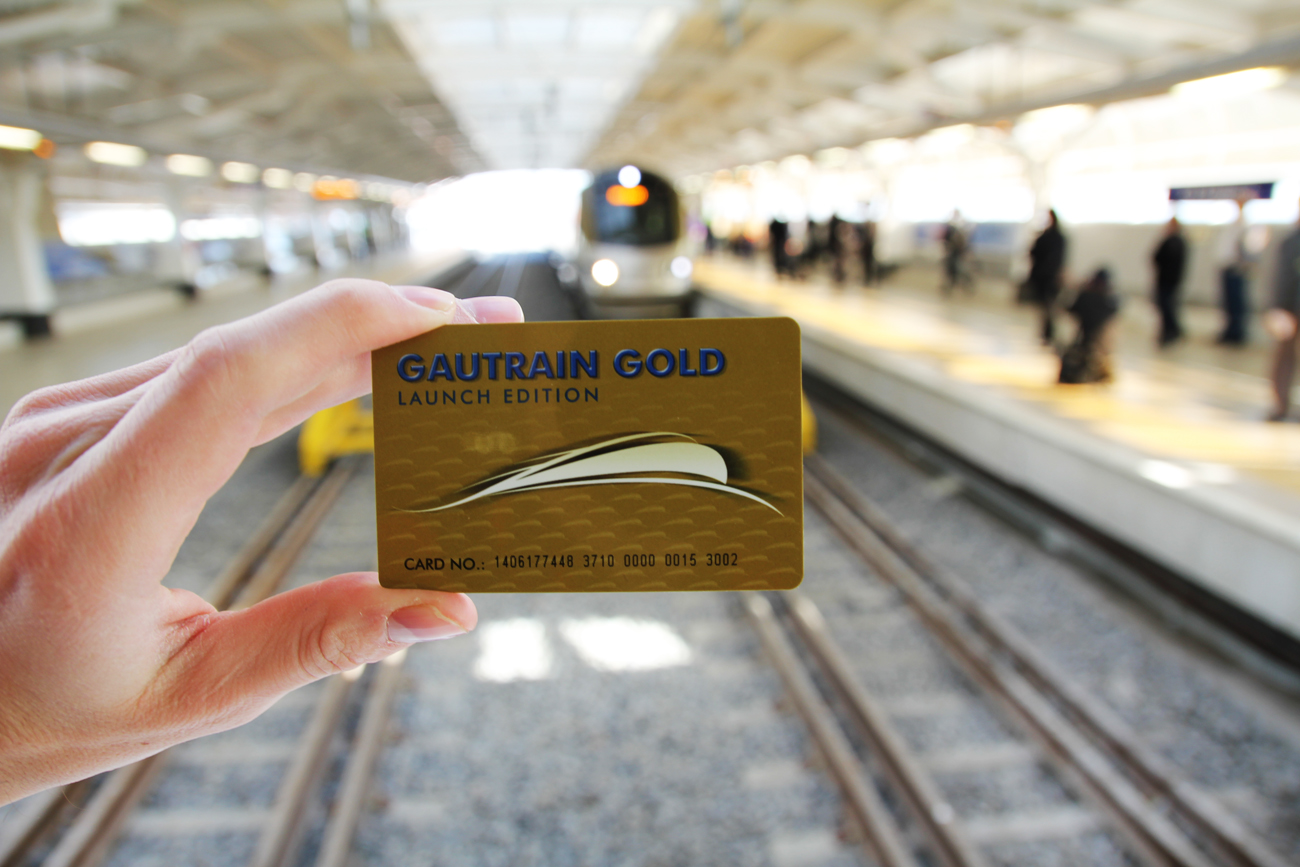 The operating consortium will be grateful that it was so boring. On its first day of public operation carrying fare-paying passengers, the Gautrain worked pretty much as advertised. And the small glitches were nicely papered over by the fact that virtually nobody was using it.

We’ll give you a list of complaints, but be forewarned that they’re pretty petty. The human cashiers aren’t hooked up to handle credit or debit cards yet, and they refuse to accept new R200 notes. The tunnels don’t have cellphone coverage yet (which could be a good thing, depending on your feelings regarding cellphone conversations on trains), which means there is no mobile internet access either – which sucks when you are in the middle of a download. At the big Sandton station the parking garages are not yet built, which means that transfers to buses are confusing and inconvenient.

But these niggles were more than outweighed by the positives. An army of friendly people hovered around the edges of stations, pouncing on anyone who hesitated for more than a couple of seconds, to offer information and advice. On board, security guards continued the role of tour guide, showing off the city (rushing by at frantic speed) to foreigners and locals alike. Most of all, the trains ran on time.

No, actually, scratch that. Most of all, the whole thing had that brand-new mega-project feel about it. The trains were as spotless and sparkling as luxury cars just driven off the showroom floor. The Sandton station had that fresh, earthy smell that you get when you dig a deep enough hole in the ground. However, the usefulness of Marlboro and Rhodesfield stations, the two pimples on the road between Sandton and the airport, is not yet clear. Most of the people travelling with us wanted to reach those two destinations, with very few using either of the others.

To be fair, though, at times it seemed like this was a service dedicated to journalists, foreign tourists with nothing better to do (some of them Mexican, the poor dears), and locals out for a joyride. The feeder buses were hardly being used, and even the trains themselves weren’t running at anything remotely approaching full capacity. One train departing from the airport carried a total of 25 passengers, all of whom could have comfortably fitted into one of the four carriages. A quarter were pure train-tourists, come only to ride it both ways and then leave the airport again by car.

Critics will latch onto those numbers as proof of imminent white elephant status. Those critics clearly have not yet experienced the sheer joy of travelling at such outrageous speeds through Johannesburg while knowing that others are stuck on the roads right that very second. In a word: wheee!