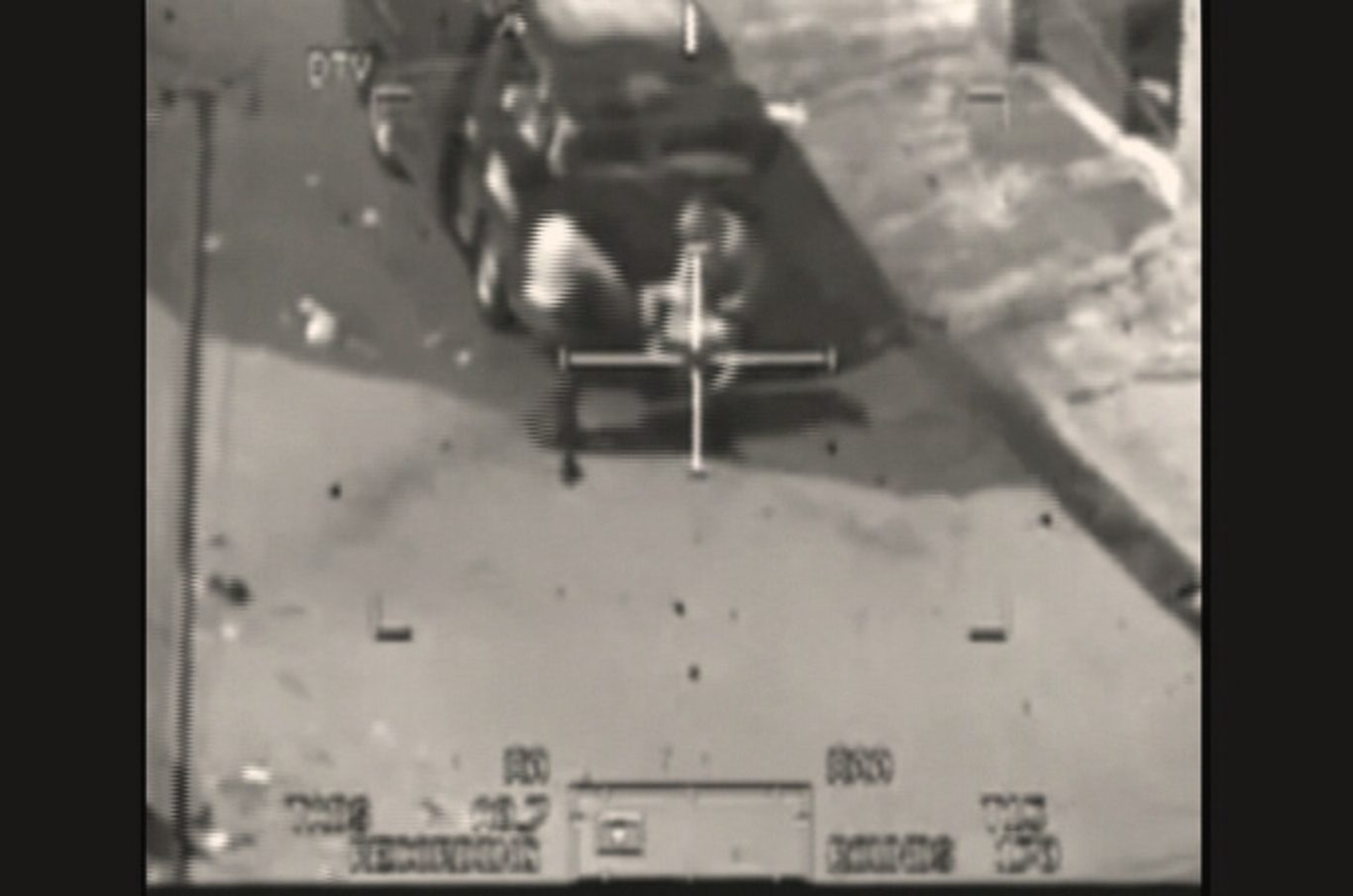 The latest issue of the New Yorker magazine contains an in-depth and first-of-a-kind feature on the inner working of WikiLeaks, the Website that publishes the most confidential documents of your friendly government or bank. But is this stamp of approval from mainstream society necessarily a good thing?

As far as media coverage goes, there’s nothing quite like a 10,000-word feature in the New Yorker magazine to take you or your work to the next level. This kind of attention is the waking dream of publicists everywhere; it’s the apex of hype, the seldom-conquered summit of global exposure. With weekly sales of two million and a readership on the net many times higher, the New Yorker is one of the few brands in the world to successfully marry an elitist sensibility with a mass-market reach and influence. Once you get covered in this magazine you stay covered. Forever.

Which makes one wonder why Julian Assange, the founder of WikiLeaks, agreed to just such a profile in the June 7 issue of the magazine. The organisation, whose stated “primary interest is in exposing oppressive regimes in Asia, the former Soviet bloc, Sub-Saharan Africa and the Middle East, but…also [expects] to be of assistance to people of all regions who wish to reveal unethical behavior in their governments and corporations,” is staffed by volunteers who’re justifiably paranoid about being traced, caught and jailed (and worse) by the powers they’re trying to expose. Now all these powers have to do is pick up the latest issue of the New Yorker, where they’ll find that Assange and his crew are working out of an old house on Grettisgatta Street, Reykjavik.

Then again, the piece does appear under the header “No Secrets,” and Assange has no doubt come to the very calculated conclusion that now is an opportune time to go public with the details of WikiLeaks’s inner workings. In April, WikiLeaks released what was perhaps the most damning source material to ever come into its possession, an encrypted and highly-classified 38-minute video taken from the cockpit of a US military Apache – the video, which shows the needless “murder” of innocent civilians, including two Reuters journalists, made WikiLeaks the search term with the highest growth on Google the week it came out. It also resulted in Assange receiving $200,000 in donations, a windfall that put the operation firmly back in “go” mode after many months of semi-dormancy.

Founded in January 2007, WikiLeaks is staffed mainly by mathematicians and technologists with a special gift for hacking and code-cracking. Tens of thousands of sensitive documents have been published on its Website in the last three years, including papers that provide evidence of former Kenyan leader Daniel Arap Moi’s corruption, the “standard operating procedures” manual for Guantanamo Bay, letters about bizarre and dubious practices within the Church of Scientology, and the contents of Sarah Palin’s Yahoo mail account.

There have even been a number of South African leaks, most notably the publication of secret information about the local banking system that the big four banks certainly wanted kept quiet. As reported in Business Day in January 2009, the Competition Commission laid criminal charges against the “unknown hackers” (yeah, makes no sense to us either), who had obtained and sent to WikiLeaks an uncensored version of a report on the confidential relationship between South African banks.

Get this for a priceless paragraph: “The banks agreed to the public release of the report only on condition that strategic and sensitive information relating to their customer profiling, profit growth, pricing strategies, cost structures and revenue from penalty fees was blacked out.”

Ha! If you don’t feel like wading through the 590-page document yourself, selected articles on its content can still be found on the WikiLeaks site here and here.

The response of WikiLeaks to the demand from South African lawyers to take down the report was typical: they ignored it, just as they ignored similar legal threats from the Scientologists, Daniel Arap Moi, and the United States Army. Now, as the site gets more powerful, Assange is experimenting with ways to ensure that WikiLeaks doesn’t run out of funds again – he’s playing with a subscription model, and has even tried auctioning some of his information to the highest bidder.

As important a tool for journalists as WikiLeaks is, though, and as important a boon for transparency and democracy, there is a worrying irony at its core – which the New Yorker’s Raffi Katchadourian frames in the question, “What is it about?”

Offers Katchadourian: “The Web site’s strengths – its near-total imperviousness to lawsuits and government harassment – make it an instrument for good in societies where the laws are unjust. But, unlike authoritarian regimes, democratic governments hold secrets largely because citizens agree that they should, in order to protect legitimate policy. In liberal societies, the site’s strengths are its weaknesses. Lawsuits, if they are fair, are a form of deterrence against abuse. Soon enough, Assange must confront the paradox of his creation: the thing that he seems to detest most – power without accountability – is encoded in the site’s DNA, and will only become more pronounced as WikiLeaks evolves into a real institution.”

Main photo: This image captured from a classified U.S. military video footage shows a wounded Iraqi person being loaded onto a van during a 2007 attack by Apache helicopters that killed a dozen people in Baghdad, including two Reuters news staff on July 12, 2007, and released to Reuters on April 5, 2010 by WikiLeaks, a group that promotes leaking to fight government and corporate corruption. Reuters photographer Namir Noor-Eldeen, 22, and his assistant and driver Saeed Chmagh, 40, were killed in the incident. The helicopter initially opens fire on the small group. Minutes later a van comes by, and starts assisting the wounded, and the helicopter opens fire on the van. REUTERS/WikiLeaks