Eskom turns a profit, explains just how bankrupt it is...

Eskom turns a profit, explains just how bankrupt it is about to become 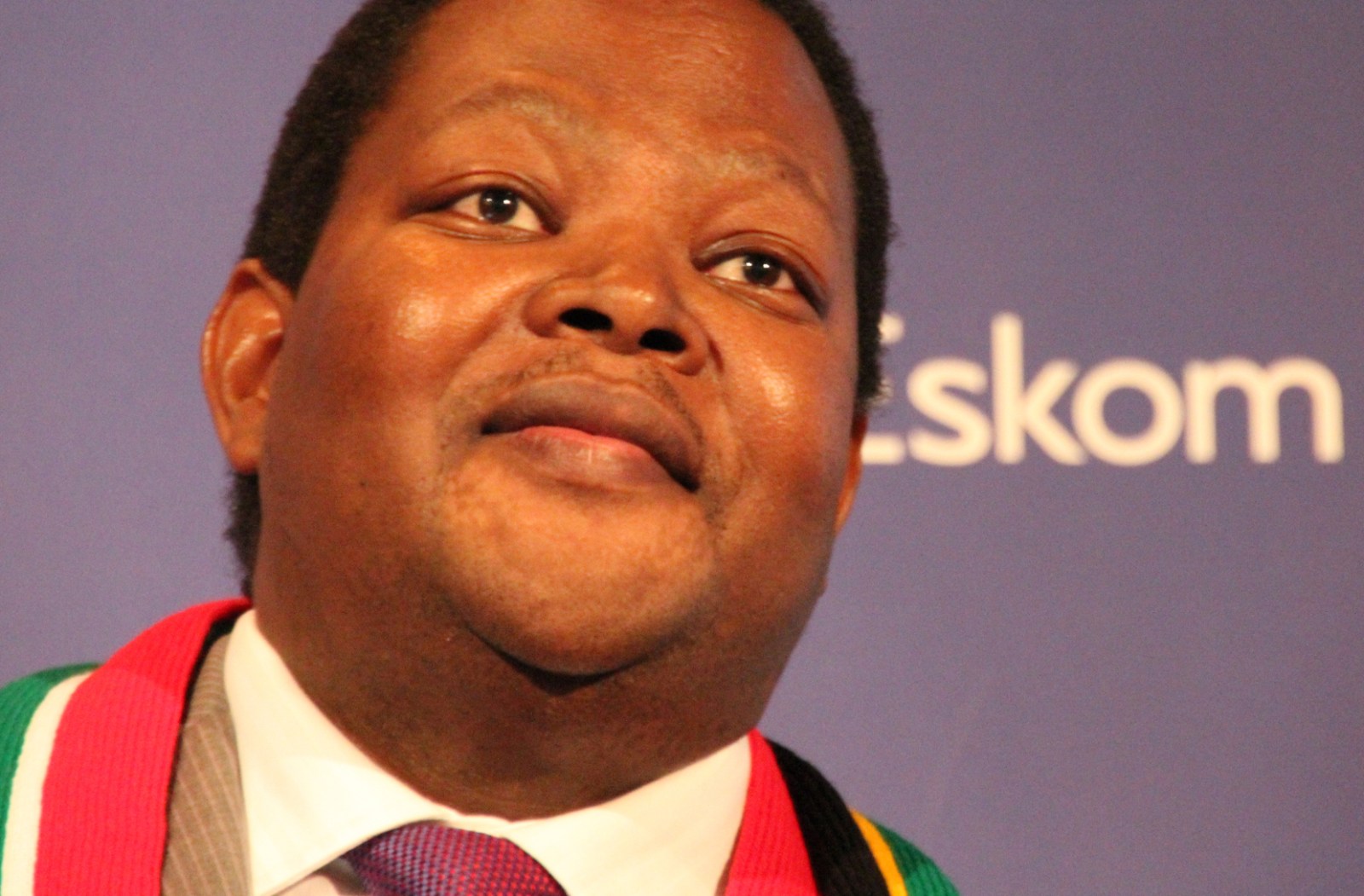 The last financial year was kind to Eskom. Partially thanks to the recession and lower demand, and partially thanks to no longer getting screwed by BHP Billiton, it turned a nice little profit. Which is utterly dwarfed by even the interest payments on the debt it is taking on. Something has got to give, it warns, and it isn’t wrong.

Eskom’s effective tax rate jumped to a painful 35.4%, and it paid its staff a lot more. But thanks to coal prices murdered by the recession, and a loosening of the stranglehold aluminium producer BHP Billiton had on its neck, Eskom turned a net profit of nearly R3.8 billion in its last financial year.

Now, given that the parastatal lost nearly R9 billion last year, you’d think that would be cause for major celebration. And, in a sense, it is. By most metrics Eskom is doing a lot better, operationally, than it has in previous years. Aside from some problems in its transmission network, it gives every appearance of being a decently run company that actually knows how to keep the lights on.

It is the forward financial view that casts a pall over these results, however. As financial director Paul O’Flaherty was at pains to point out, Eskom is living like a salary-earner who flips credit card debt from month to month. Its earnings aren’t sufficient to pay for the interest of the money it is borrowing to build new power plants, so it is borrowing money to pay for its borrowing. As many people on the wrong side of bankruptcy can attest, that isn’t a trick you can pull off indefinitely.

Conspicuously missing from Wednesday’s presentation of Eskom’s preliminary annual results was promised plans to improve its credit standing. The company had previously said it would make those plans public by the end of May, and on Wednesday O’Flaherty used phrases like “just getting our ducks in a row” and “very soon”, but provided neither a firm timetable nor any hint at what has actually been decided.

Here’s the problem. Eskom is maintaining its BBB+ credit rating only because the government has provided large guarantees. If it slips even a single peg lower, its bonds effectively become junk that nearly nobody wants, and absolutely nobody wants at anything approaching reasonable interest rates. The increase in its financing costs would be instantly crippling.

On the other hand, the only way it can raise sufficient money to keep its massive long-term power station build programme going, is to improve that credit rating. It would take a miracle to find any further significant savings in its operations. Regulator Nersa has made it pretty clear that it won’t give Eskom a bigger increase than the roughly 25% per year already approved, so the company doesn’t have room to increase its margins. Though it anticipates an increase in demand, that won’t amount to much money. Outside of temporary illusions built with paper, that leaves only a couple of politically unpalatable options: selling a stake in Eskom to somebody with deep pockets and a long horizon, or selling parts of individual power stations like Kusile.

If you want to see ANC alliance partner Cosatu throw a frothing fit, you couldn’t do any better than such a sale.

On the other hand, Eskom seems to have defused a different landmine, in the form of a special relationship with BHP Billiton and its individual aluminium smelters. In the 2008/2009 financial year, Eskom lost more than R9.5 billion because the rate those smelters paid for electricity, in terms of an exotic formula used to determine the price, was well below its cost of production, never mind what it charged everyone else. Eskom managed, in what sounds like the nick of time, to renegotiate the price of power supplied to the Mozal smelter. It still won’t say what BHP pays now, but O’Flaherty says the previous rate “would have been a disaster for Eskom”.

Negotiations on other smelters are still ongoing, and sound like they aren’t going quite as well, but Eskom says it hopes to scrap the old deals, essentially designed to provide a subsidy to BHP, within the next eight months.

If you take the company at its word, it should be able to keep the lights on for the next year while continuing to build new power stations that will be desperately needed within the next five years. But it is sounding a very clear warning: a new plan needs to be made to supply South Africa with electricity from 2018 and beyond, and failure to come up with a solution will make for blackouts that will be to those previously experienced as a passing shadow is to having your eyes removed.