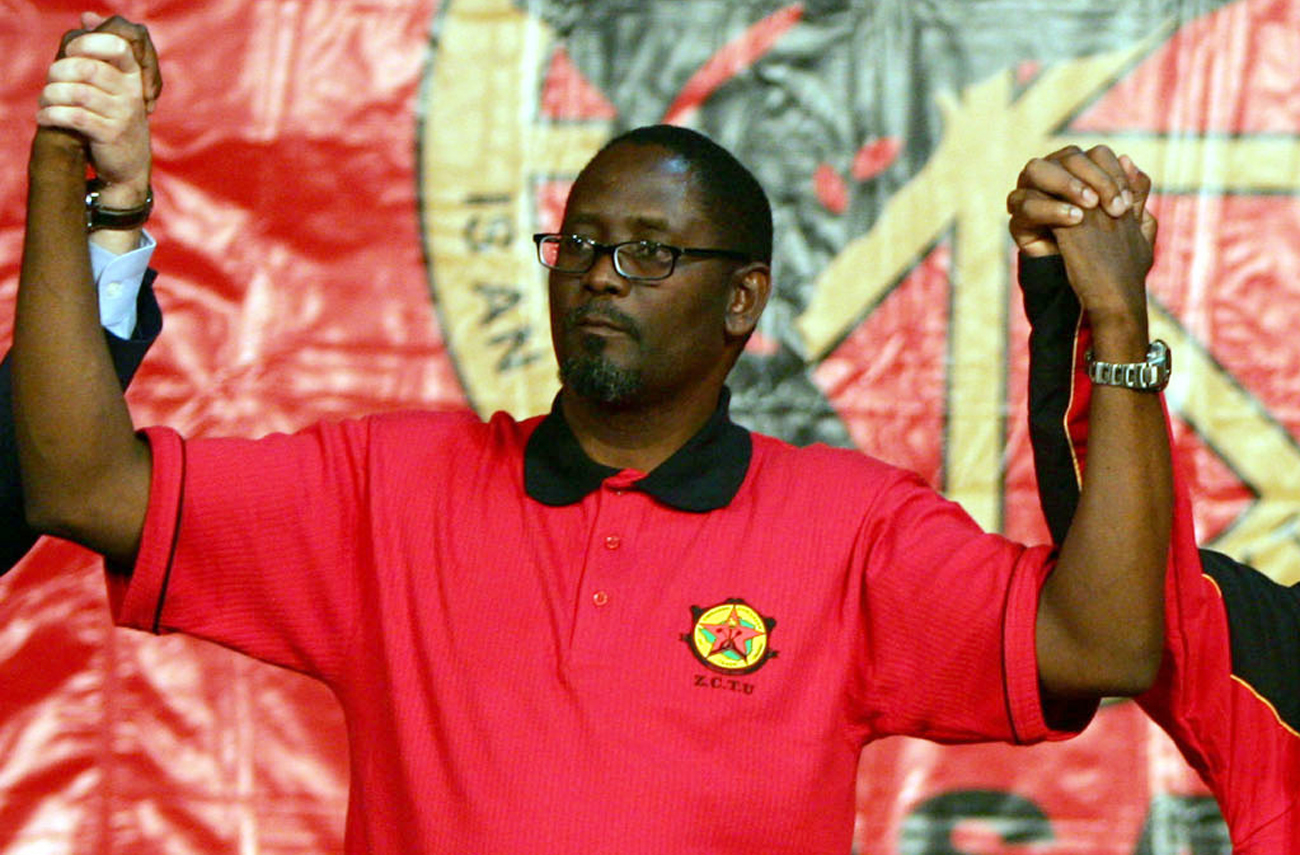 Reports on the latest gash in the alliance, over the ANC National Working Committee wanting to charge Zwelinzima Vavi with misconduct, have left many a journalist head-scratching. Are they actually certifiably insane? Like off-the-wall Idi Amin do-lally?

Does the ANC’s NWC really think such charges will stick? Or has it suddenly decided to adopt Cope as its role model?

It started on the front page of The Star on Tuesday – not the lead though, because there was another story about Teazers’ accountant being arrested. It didn’t even go as far as to say this was a fact. It just said it appeared the NWC “may” have decided to charge Zwelinzima Vavi with “ill-discipline”. It’s a great catch-all that. Like “conduct unbecoming” in the military, it is the charge you use when nothing else will stick.

Later in the day there was a wonderfully timed meeting between ANC top brass and media editors. First, secretary-general Gwede Mantashe, who really does know better, told the media not to be biased “for or against” the ANC. Then he and his fellows promised more transparency and “access” to themselves for reporters. (Fat chance that, but that’s another story.) Oddly, they didn’t see the irony when they were asked about the “charges” against Vavi. There’s plenty of competition, but the prize for quote of the day goes to ANC deputy secretary-general Thandi Modise who said the “ANC doesn’t want to talk about this issue”. Right, then, scratch Mantashe’s “better access” promise.

Unsurprisingly, Cosatu and its affiliates are incan-bloody-descent at this. The National Union of Mineworkers (the very same union that brought us both Vavi and Mantashe) wheeled out its secretary-general Frans Baleni with this calm, measured response: “The NUM views any attempt to charge Vavi as a declaration of war and would go to the mountain tops to defend him.” It does sound a bit Youth League-ish, doesn’t it; as clear a declaration of war as you can get.

Cosatu was a little more circumspect, but still pretty damn angry. It pointed out that this had never happened before – meaning one alliance partner trying to discipline the leader of another.

But Vavi himself put it best. “Cosatu is not the Workers League of the ANC,” he said, following up with, “Anyone who wants to do that can go and find the nearest pool and jump into it.” Poetry it’s not, but you get the message.

His spokesman, Patrick Craven, added: “If the decision is allowed to stand, it … would spell the end of the alliance, whose strength has always been that it is a partnership of independent organisations with shared values.” Sounds pretty determined to us.

But if you look around the news, it all smells of Julius Malema. The “charging Vavi” affair looks perfectly logical as payback for what happened to the Youth League firebrand. Looking at the maths of the NWC, where Malema appears to have more support than on the National Executive Committee, would bear this out. By our calculations, Malema would have the support of 30 members of the 86-member NEC. The NWC has only 19 members, and quite a few of them appear to be fairly close to Malema. Or, as Vavi called them, “a small grouping which happened to be in the majority at the time”.

But there’s another story buried in the maths of the NWC that aligns itself with Malema’s interest. As we’ve commented before, it has a fairly high number of people who have been accused, or convicted, of some kind of dodgy business dealing. Siphiwe Nyanda and Tony Yengeni are its two leading lights in this regard. Add to this Fikile Mbalula, and you’re starting to understand the base of the intention to act against Vavi. It is an act of obvious self-protection in the face of growing accusations that are led by the Cosatu and its secretary-general.

So, the logic is that the person who points out the corruption is the one who should be disciplined. Gotta love how the ANC works sometimes, don’t you?

But Vavi has a very strong defence, and no, we’re not talking about the 2 million members he can have on the street with a few days’ notice. Even if the ANC decides to do the unthinkable and actually press charges, they are meaningless. Vavi is the person who has to read out the statement of Cosatu’s central executive committee. And it was put like this:

“The newspapers continue to carry stories of allegations of corruption against ministers and we are still to hear the President or cabinet announcing that these allegations will be subjected to investigation. The CEC expressed regret that the government has not inspired confidence through more decisive action against people perceived to hold power in the government. Perceptions, as a result of this silence or refusal to act, run deep in our communities, that government is soft on corruption, in particular if it is committed by members of the cabinet and/or senior party leaders or officials.”

It’s pretty strong stuff by Alliance language terms, but still, he didn’t exactly point a finger at someone and said “that’s the man who’s taking all our money”.

So, is it possible that some on the NWC realise their personal well-being may be in danger? Perhaps the fact that Vavi and Cosatu garnered the nationwide support for the crusade will weaken the ANC leadership and this may be the time for action.

But the NWC has picked on the wrong man. Vavi is the one guy who will literally call his own press conference, call in to radio stations, whose phone is on much of the time and will give the interviews. He knows his organisation will back him, and he’s not running again, so hey, why not go the whole hog?

Basically, the NWC has found the weakest part of the joining of the alliance, and pushed it, hard. Then kicked it a couple of times, and then jumped up and down on it to make sure damage has been done. Quite frankly, we don’t believe Vavi will see the inside of a hearing. But if he does we may have to stop writing “the alliance will survive this” stories. And perhaps ask that someone check the blood pressure of the NWC. Or its collective IQ.