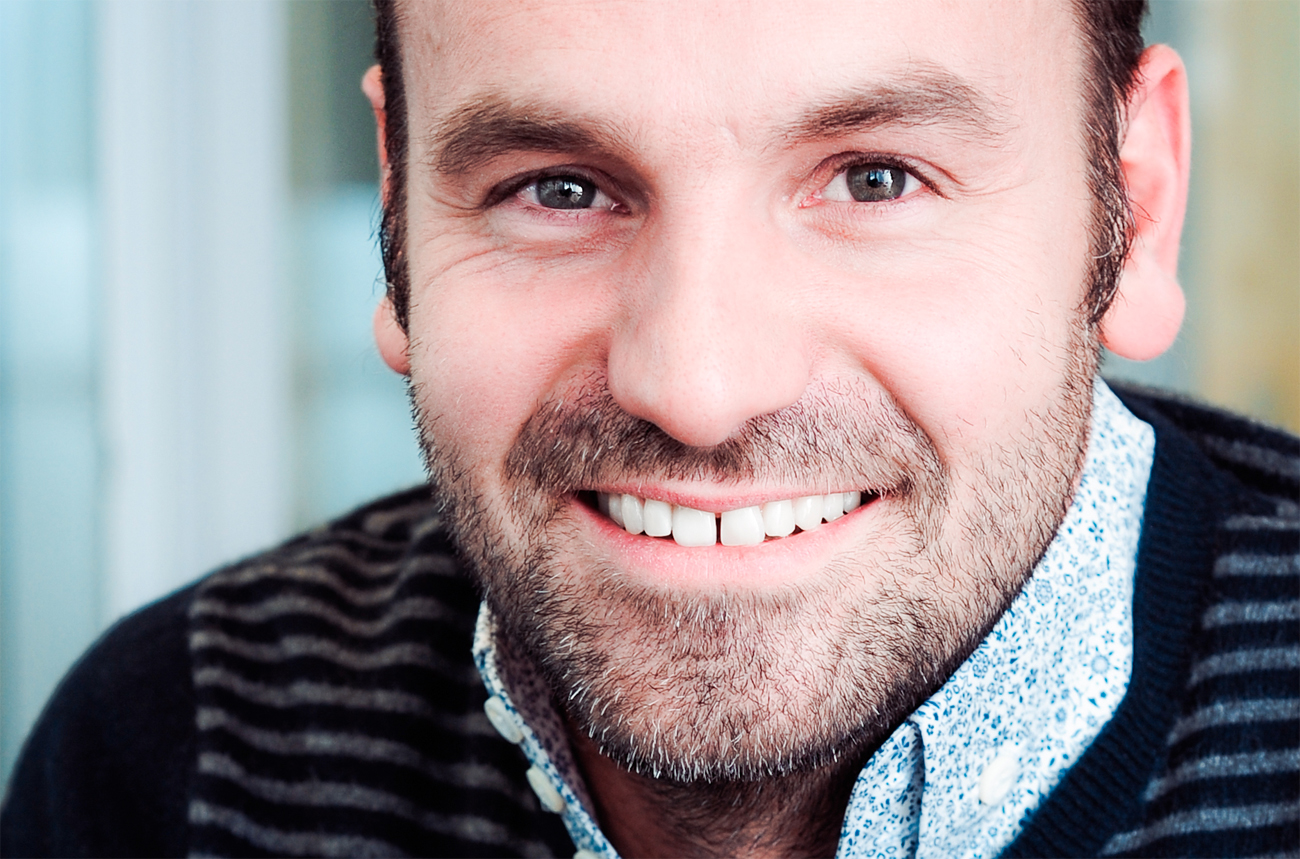 What do you do once you’ve made billions and seen the world from outer space? If you’re Mark Shuttleworth, only the biggest challenge makes sense. And if that means taking on Microsoft by creating a sustainable business that distributes the best free software in the world, hell, why not?

Shuttleworth’s flirting with failure. “I want to be engaged in things that have the potential for failure. Failure has a lot more to teach than victory,” he told The Daily Maverick from his offices in London.

His venture, Ubuntu, the most popular Linux offering for everyman, could have a huge impact on the software economy by taking Linux out of Geekworld and into the mainstream by making it accessible, better and easier to use than any of its predecessors. Because of this the open source community views Ubuntu as David to Microsoft’s Goliath.

Ubuntu offers ordinary Joes a compelling proposition that’s similar to Windows, easy to use, with Web browser, email application and Office-type software. And, of course, there’s the killer proposition. It’s free, gratis and for mahala.

The stakes are huge, almost quixotic. Like Cervantes’ hero, Shuttleworth has set himself an almost impossible, idealistic quest. After founding Ubuntu in 2004, he’s in a very real race to create a new economic model for the global software business – and he’s invigorated by the challenge.

“We are part of a revolution in the economics of technology where we are shifting from a model of restricted access and licence technologies to a model of unrestricted access and open technology backed by services,” said Shuttleworth. “While Ubuntu certainly was the pioneer in that field, we now see the likes of Google Android and Google Chrome adopting a similar approach, which makes the competition more intense, but also a lot more satisfying and enjoyable.”

This sense of “mission impossible” makes Shuttleworth feel alive. “It is the scariest challenge I could find at the end of the day. Life is short, and I am in a very privileged position in that I enjoy the combination of technology, business and economics as well as the social change that technology often precedes. I am always interested in new business models and Ubuntu combines all of these ideas in the most audacious project that possibly could combine them all.”

Watch: Mark Shuttleworth on why free software is its own worst enemy.

The most obvious application of Ubuntu is the desktop experience where Shuttleworth says the software is proving popular because it offers a “cleaner, safer, faster” alternative to Windows.
Beyond the desktop market, where Ubuntu has more than 10 million users, you’ll find Shuttleworth’s software used by a wide range of gadgets, massive server farms and heavyweight industry. Managed by the parent company Canonical, Ubuntu develops software for handheld devices and consumer electronics, but is also a platform used by massive data centres employed by Google and Amazon. “Outside of PCs, software is used in a myriad of places such as cars, planes and in ‘the cloud’. The potential of Ubuntu is to become a common, royalty-free platform across all of those different environments.”

Born in Welkom to a surgeon and a nursery school teacher, Shuttleworth studied information systems at UCT and then founded the Internet security and digital certificates company, Thawte when he was 22.  Shuttleworth became an overnight legend when he sold Thawte to Verisign for about $575 million (about R3.5 billion at the time) in December 1999. He later invested $20 million of those funds to become the first African in space.

What’s certain is how that extraordinary vantage point shaped Shuttleworth’s view of the world. It’s given him a strong sense of a world without borders. “National boundaries are so irrelevant from a broader perspective and there’s so much rhetoric justifying things on essentially national grounds. Since seeing the world without borders, I have such a strong sense that we have to think globally and act like global citizens. I am also much more interested in projects that can have as broad an impact as possible.”

Given that Shuttleworth enjoyed monumental success and out-of-this-world experiences, what makes him happy? A man who describes himself as “a student”, Shuttleworth says that joy is about learning. “I enjoy that feeling of an ‘aha’ moment when you realise how something works, even if it was obvious to other people and took me a while to appreciate. The best thing about me is that I am a fast follower. I haven’t invented that much in life, but I have connected ideas and people.

Despite his youth – Shuttleworth is 36 – the billionaire has a keen sense of the transitory brevity of life. “I am very conscious of the fact that life is very short. I feel we are all on a short fuse so we should make the most of our time. It is very dangerous to think that life is indefinite because then there is no urgency to get on with it.”

Shuttleworth has done a lot more than get on with things. This time, he may not slay the Beast from Redmond, but his challenge is more than compelling.

Read Mark Shuttleworth’s blog. Read about the launch of Ubuntu Light. Read The New York Times’ article on Shuttleworth – “A software populist who doesn’t do Windows”

Watch a “live” crossing to Mark Shuttleworth at the International Space Station.