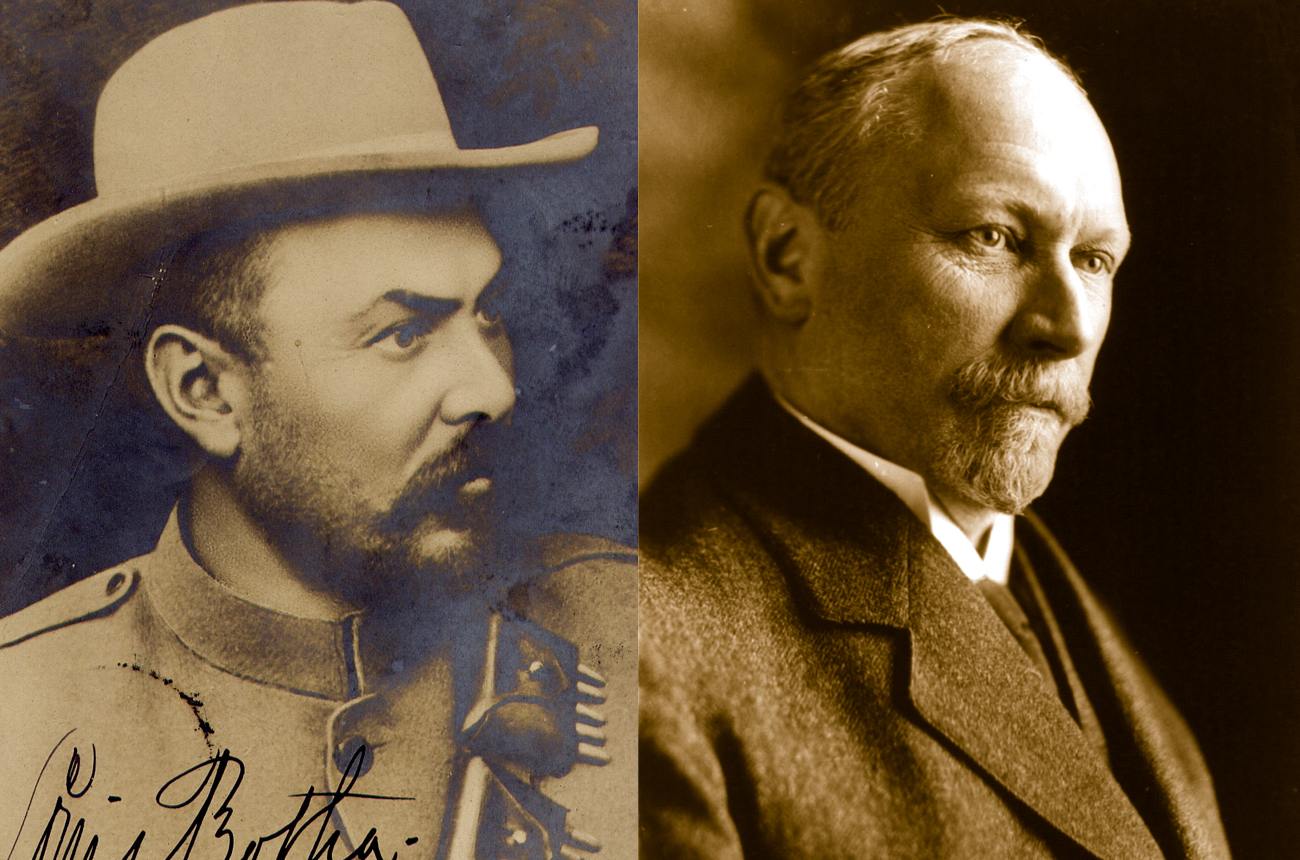 A case can be made for wishing our country many happy returns today. Or not. South Africa’s history means there are several dates vying for the distinction of being our birthday or national day.

For South Africa, May 31 marks both the Vereeniging peace treaty, signed on 31 May 1902, that ended the Second Anglo-Boer War, as well as the date, exactly a century ago, when the Union of South Africa legally came into being. In a strictly legal sense, May 31 represents the founding date – a birthday – for the nation that has become the Republic of South Africa. As a footnote, the Union of South Africa gained further measures of national independence via the 1926 Imperial Conference and then the 1931 Statute of Westminster. All of these were before leaving the Commonwealth and becoming a republic in 1961 – something that also happened on May 31. From this perspective, May 31 seems like a good, defining date, times three. Thus it is a moment to fix on so as to recognise the birth of this country.

However a national birthday can be more problematic than it seems. The other day, The Daily Maverick spoke with noted South African author Chris van Wyk. Best known, now, perhaps for Shirley Goodness and Mercy, his mellow, nostalgic memoir of “growing up Coloured” in Johannesburg in the 1960s, van Wyk explained that when he had to learn South African history – Jan van Riebeck, the Boer War, the Treaty of Vereeniging and all the rest – that was someone else’s history, not his, nor his family’s, friends or neighbours’ history.

Why so? Vereeniging had ended the Boer War and brought the Afrikaner republics into a union with the British colonies of the Cape and Natal, not unlike a British dominion like Canada or Australia. But, it was a union that had sacrificed any rights held by that nation’s Africans, Coloured people and Indians to make it come out right. Colonial High Commissioner Alfred Milner had famously said after the treaty was negotiated, that achieving peace between Afrikaners and the English simply required sacrificing the black people of the land. He actually said it more bluntly than that, but we’ll just leave it this way for The DM. Milner went on to explain, saying:

“A political equality of white and black is impossible. The white man must rule, because he is elevated by many, many steps above the black man; steps which it will take the latter centuries to climb, and which it is quite possible that the vast bulk of the black population may never be able to climb at all.”

In 1909, a year before the declaration of that new union, former Cape Colony prime minister William Schreiner had led a party of eight African and Coloured community leaders to plead to the British government the case for not selling out the country’s black communities, just to win the shaky adherence of the former Boer republics, but the British parliament voted to make the Vereeniging union law anyway. Looked at that way, May 31 doesn’t seem to be good grounds for a birthday party. Photo: Perhaps the best idea for South Africa’s birthday: 10 May 1994, Nelson Mandela is sworn in as President of South Africa. Reuters

For an alternative, what about March 25? On that day in 1647, shipwrecked European sailors built the first temporary settlement on Table Bay. Or, how about April 6, 1652 when van Riebeeck first arrived with his three ships. Problematic as well, and pretty much for the same reasons as May 31, since either date can easily be said to mark the beginning of three centuries of inequality and subjugation.

Then there are March 21, June 16, and December 16 – currently South African holidays. But, the first two have such close associations with recent events – the Sharpville massacre and the Soweto Uprising respectively – that neither would serve easily to mark the start of the nation. And the latter? December 16 previously was particularly divisive as the Day of the Covenant although it has been rebranded as the Day of Goodwill and a great day for a braai.

April 27 is already Freedom Day, commemorating the first open election. But what about May 10 – the date Nelson Mandela took the oath of office in 1994 after his party won the election? There is currently only one holiday in May, Workers’ Day, and maybe we could just combine the two and have everyone celebrate – instead of just the proletariat? Picking May 10 would give the country two weeks to focus on inclusion and civil and human rights and responsibilities, and May 10 would be in a nice balance with that mid-December holiday date.

This is not as easy as it looks. The idea is to find a date, an event – a story that both brings a nation together and fixes “the beginning” to a plausible event in the past. Such an origin myth helps define a society. Rome had its oddly maternal wolf and the twins, Remus and Romulus as their civic creation story; and many societies have unique creation myths. But usually, these don’t arrive on a specific date on a calendar.

For the Americans, July 4 has become the beginning of civic things. John Adams, one of the co-authors of the Americans’ Declaration of Independence wrote to his wife on July 3, 1776 to explain how he saw this historic moment. Clever readers will no doubt notice that Adams saw July 2 as the big day, rather than July 4. The reason is that the Continental Congress, having voted for independence, dated their document on the second and many, but by no means all, delegates signed it then. Over the next two months, a steady trickle of delegates signed it as they could ride their horses or sail their sloops to Philadelphia – there being no Gautrain, Rea Vaya or Shosholoza Meyl. Setting aside the calendar’s issues, Adams would exultantly write to his wife, Abigail:

“The Second Day of July 1776, will be the most memorable Epoch, in the History of America. I am apt to believe that it will be celebrated, by succeeding Generations, as the great anniversary Festival. It ought to be commemorated, as the Day of Deliverance by solemn Acts of Devotion to God Almighty. It ought to be solemnized with Pomp and Parade, with Shows, Games, Sports, Guns, Bells, Bonfires and Illuminations from one End of this Continent to the other from this Time forward forever more.”

The French, meanwhile, fixed on its citizens’ seizure of the Bastille on July 14, 1789 as the beginning of modern France. Never mind that the assault on that fortress liberated only a handful of confused prisoners and that more important things were happening across town at the Estates General.

The British pick a sort of national day that is simply their current ruler’s birthday – unless it happens in mid-winter and then they pick a different date with more sunlight and warmth for any real parties. The Japanese, meanwhile, make their national day the same as the emperor’s birthday and once that emperor has died, they figure out some way to turn that day into a respectable holiday. The late Emperor Showa’s birthday thus became Marine Day – a new national holiday in favour of sea creatures – in honour of the emperor’s love of oceanography, not in honour of sushi. But we digress.

And so, thinking about of South Africa’s circumstances, a good case can – and, maybe, should – be made for taking on May 10 as the country’s national day and dropping some other day off that has served its purpose and has been overtaken by history. May 10 was the iconic moment that became inclusive for everyone. A new country was clearly being born – in full view of millions on television worldwide. The sun shone, the jets and helicopters flew overhead, the bands played and the crowds cheered. And, yes, there almost certainly were “shows, games, sports, guns, bells, bonfires and illuminations” too.

Main photo: Louis Botha and Jan Smuts were architects of the Union of South Africa.