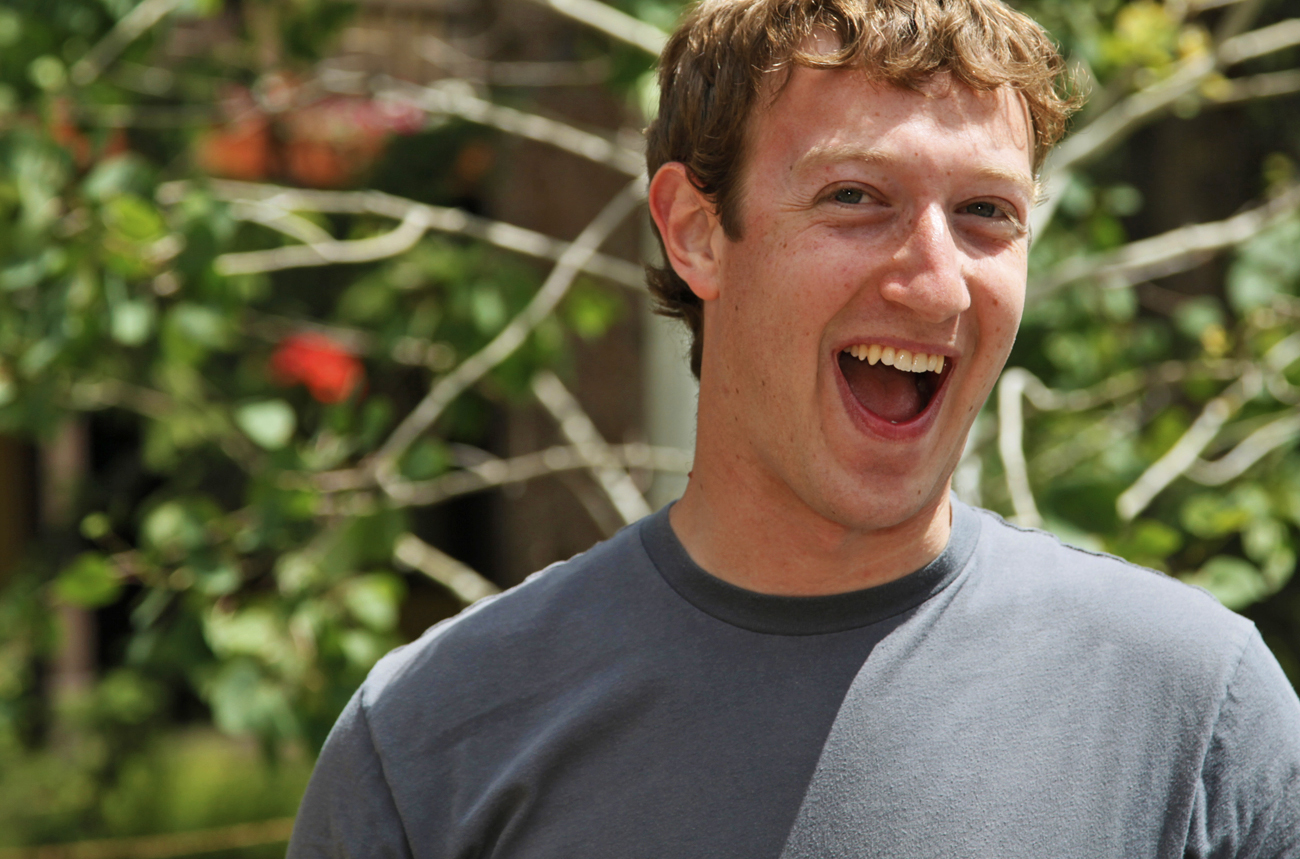 Facebook founder and CEO Mark Zuckerberg is facing a personal privacy crisis of his own after a leaked script reveals that The Social Network – the movie of his life – is set to portray him as a socially awkward sex maniac.

May has been a mensis horribilis for Mark Zuckerberg with the über-geek’s birthday month bringing nothing but trouble. Facebook announced the social network’s new privacy policy to a stinging reception from US Senators and the media. Fifteen privacy groups filed with the Federal Trade Commission and there was the massive backlash from Facebook users who promised a mass exodus. A number of security breaches at Facebook only served to further erode the brand’s standing with its 400 million users.

As if all that wasn’t bad enough, an instant message exchange between Zuckerberg and a former university friend revealed that the Facebook founder had referred to early users of Facebook as “Dumb fucks”. According to Business Insider the following exchange took place between 19-year-old Zuckerberg and an unnamed friend shortly after Zuckerberg launched Facebook from his dorm:

Zuck: Yeah so if you ever need info about anyone at Harvard

[Friend’s Name]: What? How’d you manage that one?

Zuck: They “trust me”

But that little PR spectacle pales into insignificant in the face of news from The Times that October will see the release of the movie of Zuckerberg’s short life and times, which will be a publicity headache of blockbuster proportions.

The Times got hold of a draft copy of the screenplay of The Social Network, which has been written by Aaron Sorkin of The West Wing and A Few Good Men fame, and news is that it is brutal. Based on Ben Mezrich’s 2009 book The Accidental Billionaires, Sorkin portrays Zuckerberg as a ruthless, conniving, almost autistic, untrustworthy sex maniac. The movie will be directed by David Fincher, famous for Fight Club.

While it’s moderately simple to spin doctor your way through a privacy crisis, a major motion picture is a completely different calibre of PR pain. Unlike news and burgeoning content that is here today, gone tomorrow, successful films enter our cultural consciousness for sustained periods of time. There’s the pre-publicity blitz, the red carpet walks, the interviews, the reviews, the releases in different territories across the world and the fact that all this happens in the mainstream media. Up to now Facebook media coverage has had a much stronger business or technology slant. The movie will take Zuckerberg and Facebook into hardcore, in-your-face consumer territory.

The Times reports that Zuckerberg is horrified about the current negative publicity surrounding him, and that he desperately wants to be positioned as a “good guy”. So desperate is he to control his image that Facebook has an entrenched policy that disallows employees from participating in gossip about the social media giant’s founders.

As Zuckerberg moves closer to October he’ll feel the full glare of the world’s media on him, discussing the most intensely personal parts of his life. Like his break up with his college girlfriend Erica which reads like this in the draft movie script:

ERICA: I was being polite, I have no intention of being friends with you.

ERICA takes MARK’s hand and looks at him tenderly…

We can’t wait to see the Facebook fan page for that.

Read the Times Online article, look through the cast and crew of The Social Network on IMDB. Read Facebook to tweak privacy settings, says Zuckerberg in The Guardian. Read Mark Zuckerberg’s column From Facebook, answering privacy concerns with new settings in The Washington Post.