Scientists open the secret door to the kindergarten of... 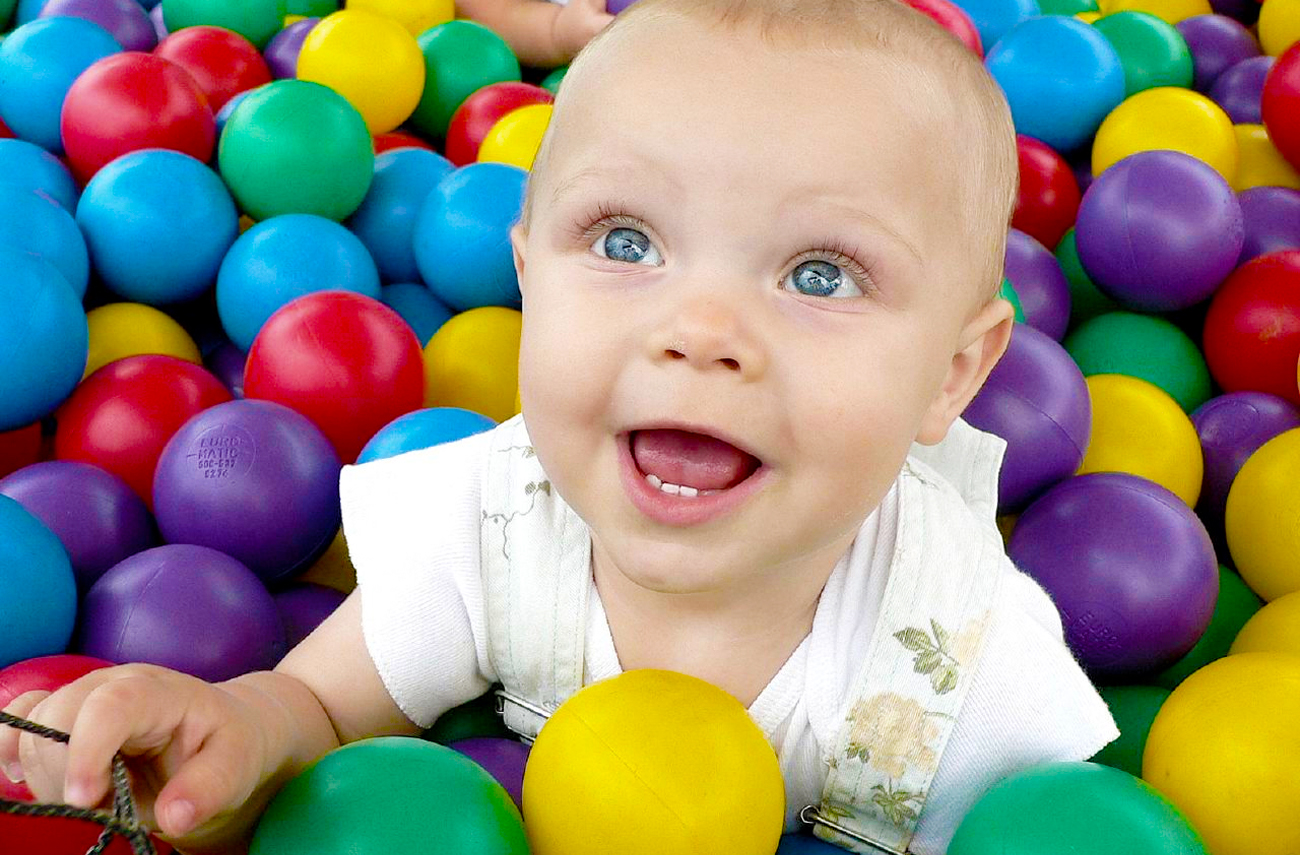 The perennial nature-versus-nurture debate has taken on a whole new tack with researchers from Yale showing that babies appear to have a basic moral code from as early as six months.

There’s a movie showing at the Infant Cognition Centre at Yale University that echoes a perennial human theme – the fight between good and evil. The animated story stars three shapes – a red circle, a yellow square and a green triangle. The circle is the protagonist who’s trying to get to the top of a hill. The green triangle’s the villain of the drama, who is desperately trying push red down.  Despite its colour the yellow square isn’t lily-livered at all, but a courageous hero who wants to help red make it all the way to the pinnacle.

What’s remarkable is the reaction this experimental show elicits from children as young as six months old, who are watching as part of a research study into the moral life of babies. The response appears to indicate that humans aren’t born as blank slates, but are hard wired with some basic sense of morality.

The research contradicts thinking from psychological heavyweights like Sigmund Freud, Jean Piaget and Lawrence Kohlberg who had us believe that people start their life as amoral animals. “A lot of philosophers and psychologists used to believe that babies started off knowing nothing,” says Paul Bloom, a professor of psychology at Yale University who has led the research. “In the domain of morality many people believed that babies started off as little psychopaths, indifferent to the suffering of others and not knowing right from wrong. But in our labs we are finding a surprisingly rich understanding of morality even in the youngest babies that we test.”

In a recent article in New York Times Magazine, Bloom writes that a growing body of evidence suggests that humans have a rudimentary moral sense from very early on. “With the help of well-designed experiments, you can see glimmers of moral thought, moral judgement and moral feeling even in the first year of life. Some sense of good and evil seems to be bred in the bone.”

Watch: Paul Bloom talk about what it is like to be a baby, and on the development of thought

Bloom says that in studies of moral evaluation, geometric shapes were used to act out hindering and helping situations. “After showing the babies the scene, the experimenter placed the helper and the hinderer on a tray and brought them to the child,” says Bloom. “We found that 6- and 10-month-old infants overwhelmingly preferred the helpful individual to the hindering individual. This wasn’t a subtle statistical trend; just about all the babies reached for the good guy.”

What’s important about the babies’ preference is that it wasn’t about choosing a good guy against a bad guy, but rather it was about making a choice based on individual behaviour. “What’s exciting here is that these preferences are based on how one individual treated another, on whether one individual was helping another individual achieve its goals or hindering it. This is preference of a very special sort; babies were responding to behaviours that adults would describe as nice or mean,” says Bloom.

The research shows that babies aren’t moral tabula rasa’s, but that they possess a basic moral foundation, or as Bloom says “the capacity and willingness to judge the actions of others, some sense of justice, gut responses to altruism and nastiness”.

According to Bloom if we didn’t start out with this basic code, we would be nothing more than amoral agents who are ruthlessly driven to pursue our self-interest. Of course, these are baby steps along a new path, and where that path may lead is anybody’s guess.

Read Paul Bloom’s Essay on “The Moral Life of Babies” in the New York Times Magazine. Read “Mind & Meaning: Where does innocence end and evil begin” in The Independent.