New court to decide if Malema has a potty mouth 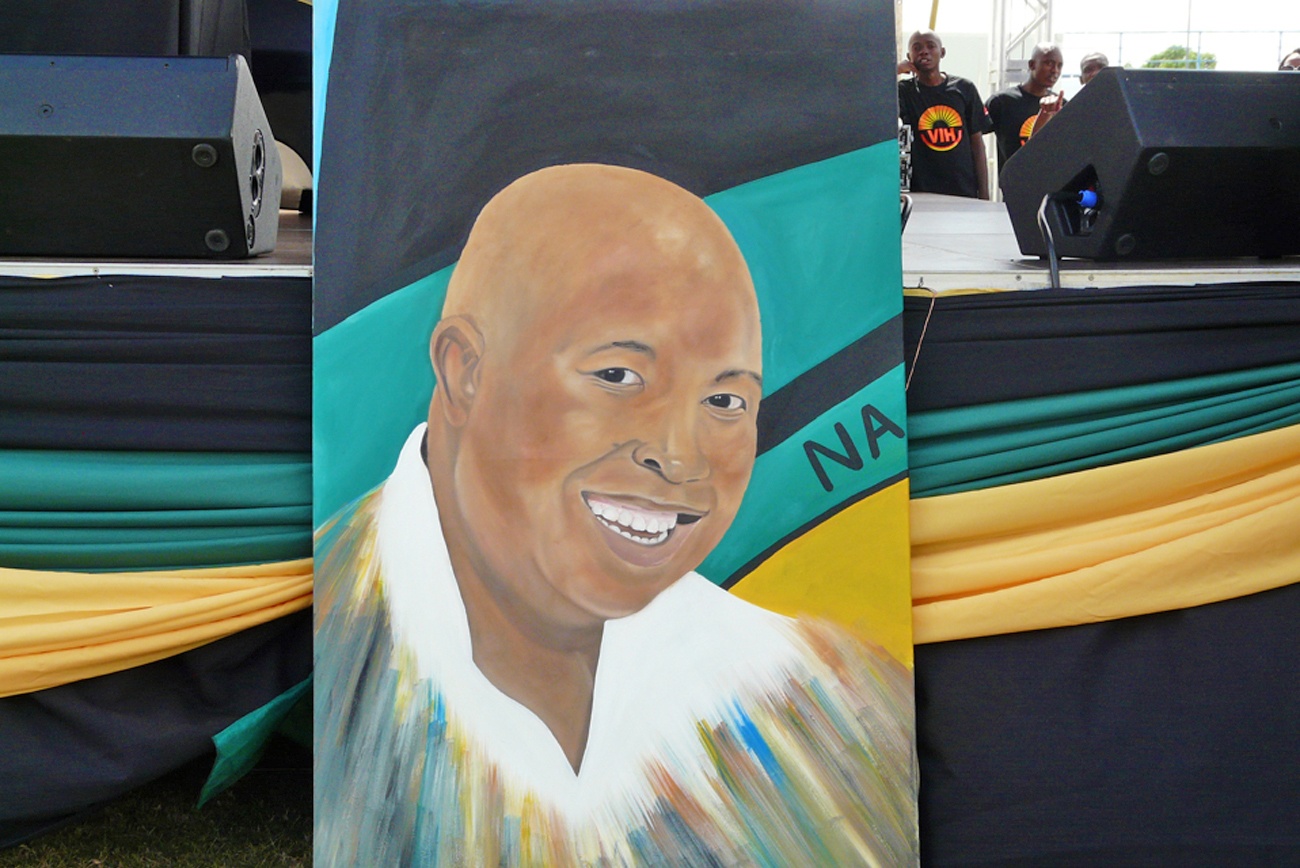 One court has ruled that Julius Malema engaged in hate speech, and one disciplinary committee has decided he said things detrimental to the ANC. Now a third court, the highest yet, will have to start from scratch in deciding whether he should be punished for his utterances. But this one could take years to resolve.

The Equality Court (which is essentially a dressed-up magistrate’s court) on Thursday referred the latest hate speech complaint against ANC Youth League leader Julius Malema to the High Court.

That means that all the parties involved, so far (Malema, complainant AfriForum, the ANC and the Freedom of Expression Institute among them) will have to start their arguments before a new judge, once a court date is set. And actual hearings will likely not even start for months, as the parties exchange more piles of documents.

At issue is whether Malema engaged in hate speech by using the words “dubula ibhunu” (“shoot the Boer”). That, in turn, means that the court may have to consider whether using those lyrics encouraged farm murders, or should be understood to be a historic reference.

The move to the High Court was a done deal as soon as Malema’s team decided to bring the application. Other courts have made interim decisions to ban the lyrics, and the whole issue of jurisdiction is clouded. If the change of forum had not come now, the High Court would likely have had a review of an eventual Equality Court judgment before it anyway, not least of all because of the importance the ANC places on the issue.

Malema has admitted one instance of shooting off his mouth (in a plea bargain with the ANC disciplinary committee set up to deal with him) and has a guilty verdict against his name from the Equality Court, for implying that the woman who accused Jacob Zuma of rape had consented after the fact. Those will be brought up by AfriForum, especially outside the court, but will not influence the outcome. The precedent set in the process used to arrive at the judgment may come into play, though.