Analysis: The euro will survive

Analysis: The euro will survive 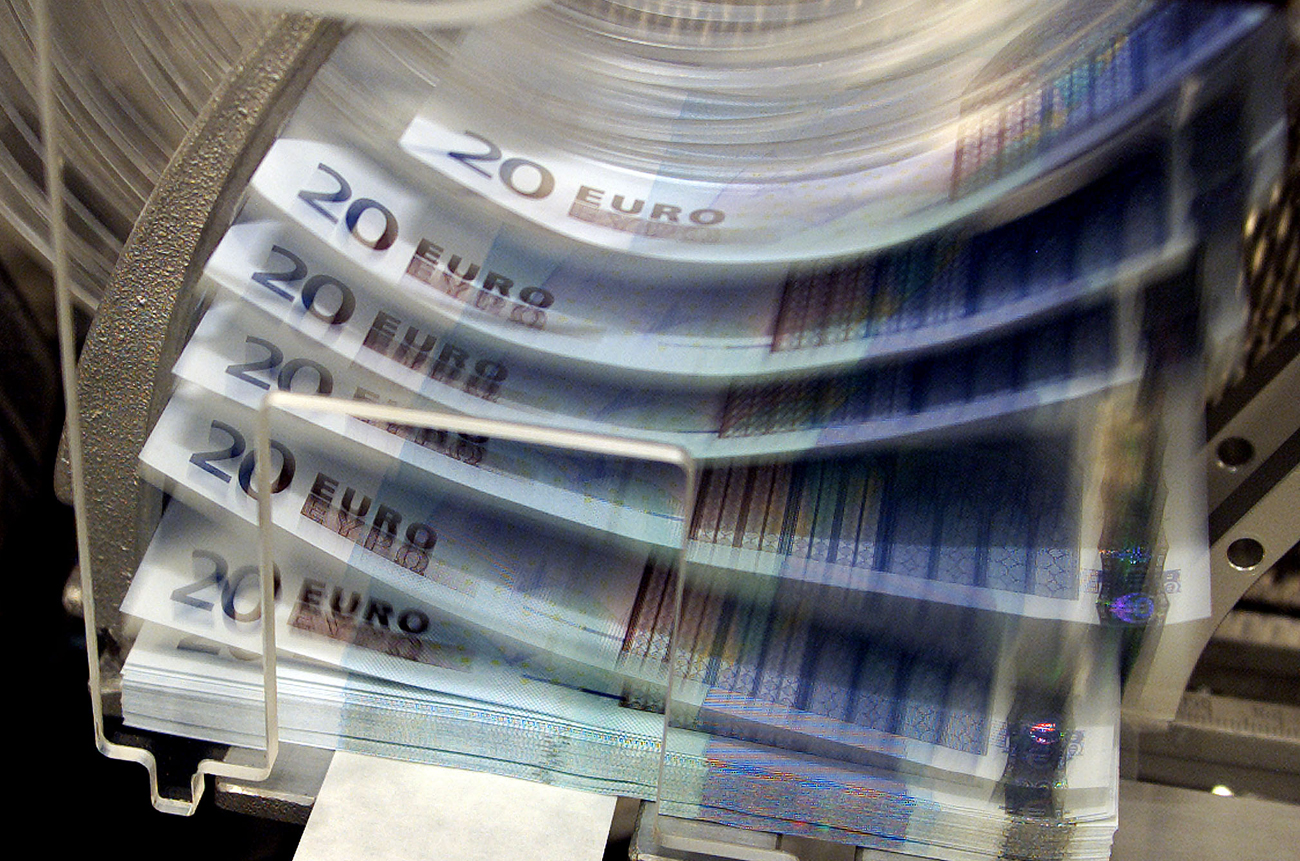 It is ironic that in the same week obituaries are written for the euro currency, the European Central Bank is breaking ground for a futuristic headquarters in downtown Frankfurt. Some ask will there be an ECB when the glass-and-steel skyscraper is completed in 2014?

The euro, the common currency of 16 European Union nations, is undergoing its severest test since its inception in 1999. Now at a four-year low against the dollar, the euro’s credibility has been hammered by the slow and confused European response to the debt crisis in Greece, which has now spread to Spain and Portugal.

European stock markets have retreated and a massive $1 trillion rescue programme announced on 9 May has thus far failed to calm investors’ nerves. Suddenly people are asking what was unthinkable: Will the euro survive? Might the currency union fall apart?

Since January, Europe has dawdled while Greece, one of the eurozone’s weakest members, had to pay progressively higher interest rates on a debt that was growing faster than bond holders had been led to believe.  While Greece pleaded for help, Germany, the eurozone’s biggest economy, resisted, saying the profligate Greeks had to clean up their own mess and cut government spending.

By April, Greece sought emergency help, not only from its European Union partners, but also from the International Monetary Fund.

At the centre of the storm is “Mr Euro”, Jean-Claude Trichet, the astute 67-year-old Frenchman who has headed the ECB since 2003. By holding too long to the view that there was no possibility that Greece could default, Trichet, like others, underestimated the magnitude of the Greek problem. Trichet heads an institution whose founding document, the Maastricht Treaty, assures its independence from political control. But there is little doubt that on its six-person executive board and broader governing council of all eurozone members, Germany is first among equals. The price of Germany giving up its cherished deutschmark was that the ECB be located in Germany and that its structure replicate that of the Bundesbank, Germany’s central bank.

While Trichet is the European equivalent of Ben Bernanke, unlike the chief of the US Federal Reserve, Trichet heads a new and still-fragile institution. Its most glaring shortcoming is that while the ECB sets interest rate policy for all countries that use the euro, the 16 eurozone governments set their own spending and tax policies.

Thus Europe has neither a treasury secretary nor a legislative body with overall say on fiscal matters. As the Greek debacle demonstrates, member governments could cook the books and blow through ECB fiscal rules intended to keep the euro stable.

While aggravated by the ECB’s structural weakness, the euro’s crisis was caused by the inability of the continent’s political leaders to agree on policies to help Greece and safeguard their common currency.

As the euro tumbled on exchange markets, government leaders finally realised that not just Greece, but the entire euro currency project was at risk. At an emergency meeting in Brussels on 7 May eurozone leaders outlined the massive rescue package that emerged two days later from an 11-hour meeting of finance ministers.

US President Barack Obama is not a passive bystander in the euro crisis.  Alarmed that a double-dip recession and credit squeeze in Europe would derail the US recovery, Obama telephoned the French, German and Spanish leaders urging prompt, decisive action. Trichet, sobered by the crisis, is calling for “a quantum leap in the governance of the euro area”, meaning enforceable rules to assure fiscal discipline.

David Marsh, writer of the authoritative history of the euro, says the dream of monetary union has turned into a nightmare.  He doubts whether the grand project can survive. I beg to differ. Too much is at stake. There is opportunity in this crisis. The ECB will get its enforceable rules. A weakening currency will boost the eurozone’s competitiveness and a way will be found to discipline errant peripheral members without having them endure endless austerity. The euro will survive and most likely a rejuvenated, strengthened ECB will move into the magnificent structure now under construction in old-town Frankfurt.

(Barry D. Wood is an economics journalist in Washington, DC. For over two decades he was chief economics correspondent at Voice of America. For three years in the 1990s he was bureau chief in Prague, reporting on the economic transformation in post-communist Europe. These days he writes for Huffington Post.)