Freshlyground goes back to its roots and has some serio...

Freshlyground goes back to its roots and has some serious fun 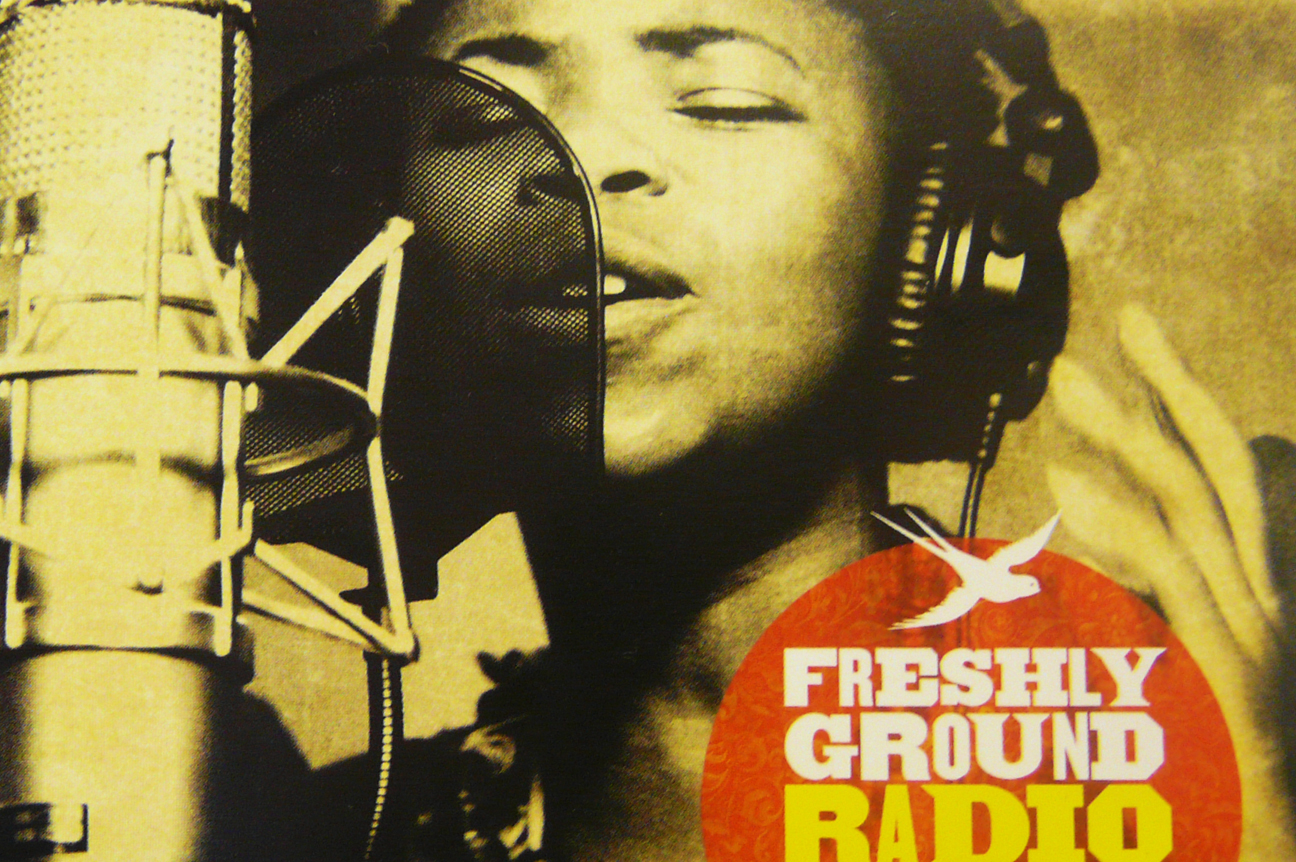 The release of Freshlyground’s fourth album a couple of weeks ago has been somewhat overshadowed by the heated debate around its “collaboration” in the official Soccer World Cup song. But if you’re already heartily sick of “Waka Waka”, listening to “Radio Africa” is a good antidote. The album is everything the World Cup song isn’t – authentic, African and full of soul.

“Radio Africa” is, in a sense, a couple of small steps back – to the original Freshlyground sound and energy of the first album, “Jika Jika”. And then a giant leap forward that skips the overproduced studio sound of the next two albums to arrive at a style that shows the band is starting to grow into itself.

With “Radio Africa”, the Freshlyground we know and love from back in the day has returned. As well as including the most personal of love songs (“Dream of Love”) in its latest album, the band has taken on a more political bent. In the song “Chicken to Change”, the lyrics are a direct exhortation to Robert Mugabe to leave office. (As Zolani wryly commented at a gig earlier this year, it could be some time before the band play Hifa again.) But the political commentary is accompanied by an upbeat tempo: hook your listeners in, and then they might just start taking your lyrics to heart. Other songs such as “Big Man” (featuring Les Nubians) and “Working Class” stick to this formula, without being formulaic.

The reinvention of the sound owes no small part to the intervention of French producer Fabrice Dupont. As Zolani said of the recording process in an interview in the Sunday Times: “[He] encouraged us to experiment with stripping the sound down to the essentials and to capture the live energy of our sound by recording all the parts together in the same space at the same time. This one is not as polished or canned as the previous two albums.”

After listening to “Radio Africa” on repeat for several days before its Joburg launch last week, the gig itself was a bit of a letdown. Part of the failure to attract attention can be laid at the door of the band, or at least its organisers. The Cape Town gig was apparently a hot ticket, but the Joburg launch at the Alexander Theatre was on a Thursday night.  That’s right: not a Friday, not a Saturday, but a Thursday. Go figure.

To add insult to injury, the performance was in the actual theatre part of the Alexander, as opposed to backstage, where all the cool parties are usually staged. It’s not that Freshlyground doesn’t know how to perform for a sit-down, theatre-style audience (and even get them to stand up and clap and dance), but this genre of performance doesn’t allow it to play to all its strengths. Despite constraints, Freshlyground still had the audience on its feet for much of the performance. It helps that lead singer Zolani Mahola comes from an acting background and the stories she tells before many of the songs are captivating in themselves. She also has the genuine ability to connect with her fans: When she sings, you feel the lyrics are written especially for you; when she looks out over the audience, you have the sense that her gaze ends up resting on your face alone.

But while Zolani is the focal point of Freshlyground, the other members are more than strong enough to match her stage presence, and they all help to get the audience clapping during the performance of “Fire is Low”. Bassist Josh Hawks seems to be the most natural performer aside from Zolani. His general clowning around on stage, most evident in a damn good chicken impression during the anti-Mugabe song, is incentive enough to see the band live.

Freshlyground may be making a serious point, but that doesn’t stop the band from having fun at the same time. By the end of the evening, the audience doesn’t want them to leave the stage, and they perform no less than three encores – including a cover of Michael Jackson’s “Wanna Be Startin’ Somethin”. None of the band members has quite got the moonwalk down yet, but give them time – I’m sure it’s next on the list after they’ve finished perfecting their belly-dancing for their World Cup performance.

Video: Freshlyground singing I’d Like from the album Nomvula