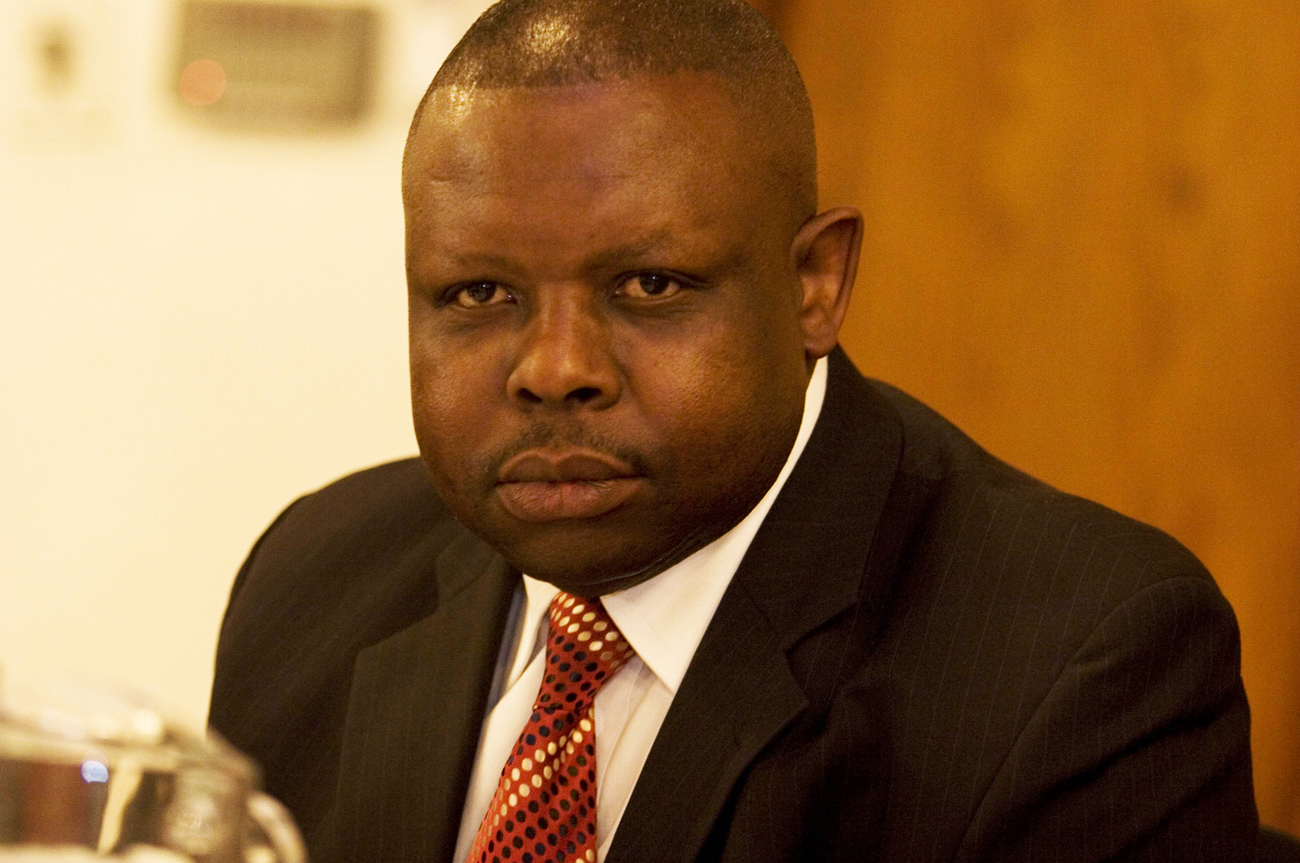 The well-known professor of constitutional law and oft-quoted Pierre de Vos has had a dip at South African media in his blog, Constitutionally Speaking. Well, The Daily Maverick's and 702’s Stephen Grootes feels some of De Vos's criticism is valid, but most of it is not. Here's his response.

Pierre de Vos lambasted what he sees as the poor quality of reporting on last year’s Judicial Service Commission (JSC) interviews that saw four judges appointed to the Constitutional Court. However, he misses the main point: the media is a reflection of the society from which it stems. As a result, our coverage of that interview process and what’s being published in the US around President Barack Obama’s nomination of Elena Kagan to the Supreme Court only mirror the huge differences in our societies.

Firstly, the appointment of judges in the US is a political process. And not just a political process, but a hugely politicised one driven by a political agenda. Democrats and Republicans mobilise around questions of who will be nominated, whether they’re pro- or anti-choice, what is the extent of the right to privacy and the reach of the Second Amendment, and so on. As a result, when the history of a nominee emerges in the US media, it’s often the work of politicians. They’ve found the history and passed it on to journalists because it serves their interests. There’s none of that here, thank God.

The next point is that in the US, the legal system is much more open, because its practitioners are much more open. There you will see lawyers and judges making speeches, talking in public and giving interviews. Hell, just recently a retiring Supreme Court judge gave an interview to The New York Times. Here that happens only in the rarest of circumstances. Retired Chief Justice Pius Langa spoke when he left the court, and at a judges conference. That was it. Any bid to speak to the Constitutional Court judges about the Hlophe matter has been simply rebuffed.

This reluctance to speak to the media goes deeper into our legal profession. Advocates here won’t give interviews; that even enshrined in a decision by the Bar. That’s it. That means conversations between advocates and journalists in South Africa are always a bit of a cat-and-mouse game. You have to promise it’s off the record first, you can’t quote them and they cannot express themselves freely. Think of how many times you have seen an advocate being interviewed by a media organisation. The only recent time we can think of was when Billy Downer spoke to the media just after he successfully prosecuted Schabir Shaik. And that was because he was the deputy director of public prosecutions in Western Cape.

De Vos also talks about articles by legal academics in the US that are published in the mainstream media. Well, we can count the number of legal academics who will speak to the media on one hand. Apart from De Vos himself, there’s David Unterhalter at Wits, Shadrack Gutto at Unisa and one or two others. As a result, there are very few places for reporters to go for guidance in this country. It’s a result of our much smaller legal fraternity (and in this country, it is a fraternity), and the fact that they’re just not that media friendly.

But the biggest difference between here and the US is the most obvious one – resources.

The New York Times has an audience that is interested in these issues. Thus it invests in legal writers, journalists, people who can specialise in reporting on the law. They probably have legal qualifications, perhaps even some trial experience, perhaps they even clerked for a judge at one point. Here, Business Day has two legal reporters. And that’s about it. Independent Newspapers in Gauteng has a couple, but for most media organisations, it doesn’t make sense to specialise in that way. Why send a reporter to a court case that takes an entire day, or week, when that same person can do two or three political press conferences? Why bother when your readership isn’t even that interested in legal issues that don’t directly pertain to what Najwa Peterson was wearing in court that day?

What De Vos also misses, is that most journalists who follow legal issues professionally here, are hugely interested in them. They would love to be able to write 3,000- word essays on trends and policies. But they simply don’t get the space. Reporters at both Business Day and The Star fought hard for a couple of pages, and then worked even harder, to write their feature pieces on each of the 22 candidates. That’s right. Twenty-two. Compared to the solitary individual currently being interviewed in the US. Which is really why there wasn’t so much attention focused on each.

Except for Judge John Hlohpe, and who De Vos accuses the media of “obsessing over”. It would be cheap to point out that De Vos has written plenty of pieces on Hlophe as well. But that’s not the point. The point here is that, whereas our system is not as politicised as the American one, we also don’t trust our president that much. So when Hlophe acted for Zuma, or at least that was the claim, and Zuma’s the person who makes the appointment, surely it’s logical to worry. And it’s easy to say now that people were obsessing, because the threat of Hlophe being appointed has dissipated. It hadn’t at the time. For goodness sake, we are talking about a president who appointed Menzi Simelane here. So the possibility of Hlophe being appointed wasn’t actually that far away.

De Vos is one of my favourite people. He’s brave, says what he thinks, and almost uniquely, is readily available to help a thick journalist through a complicated judgment. He gets it, he understands the media. But this time, the real story is the huge gulf between us and the US. About how we still don’t really get the separation of powers and how we’re still quite a closed society. And about the media trying to survive in an increasingly hostile, ever-smaller environment.

It takes a real suspension of belief to successfully equate the US and South Africa.

Editor’s note:  Grootes was one of the journalists who covered the JSC’s hearings last year. And yes, sometimes he has been accused of having a thin skin.