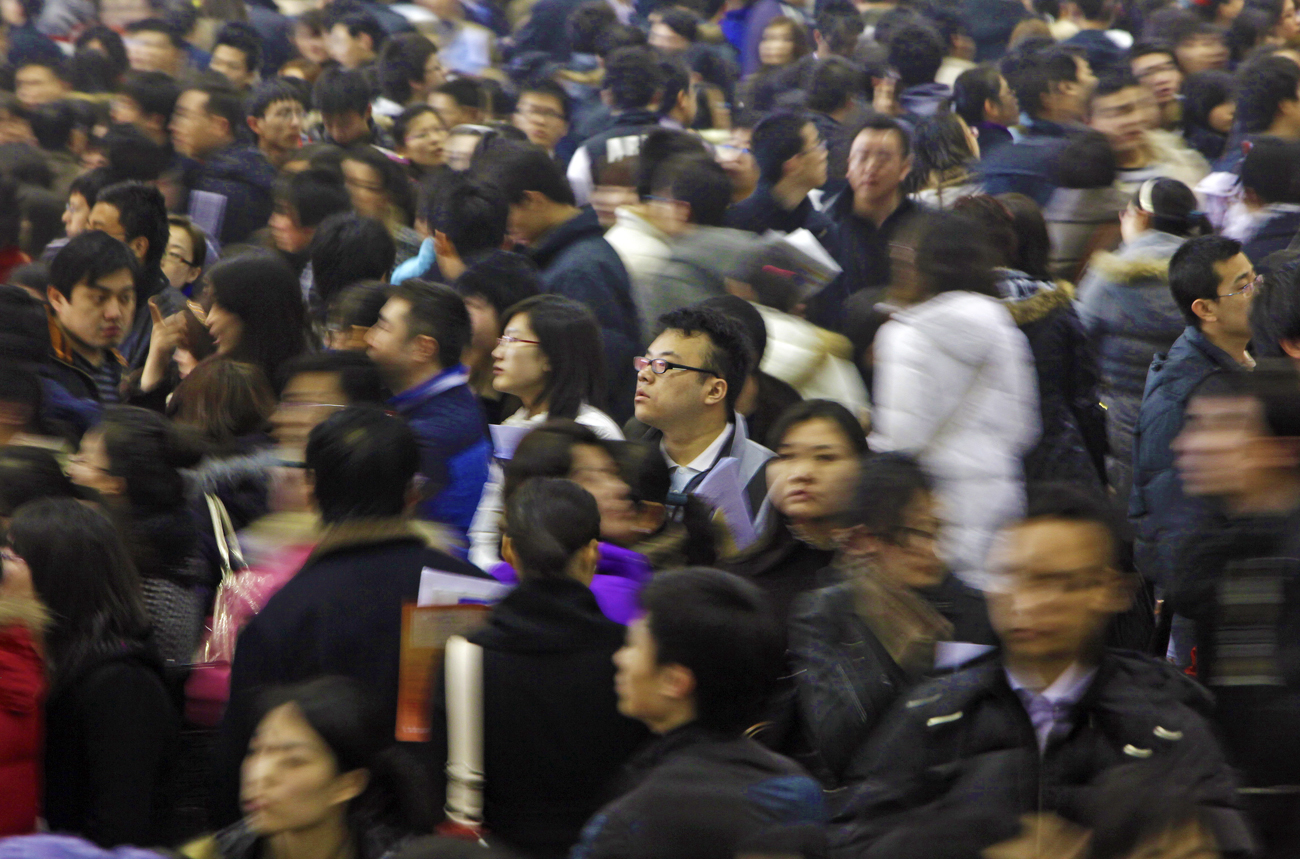 When it comes to government, propaganda is inevitable. But with South African politicians sowing division and discord, we wonder what lessons in mass manipulation South Africa could learn from China. Instead of causing chaos, perhaps a more considered and sophisticated approach to brainwashing could yield some good?

If you think 11 languages is a stretch in diversity, take look at China. The world’s oldest and most populous nation with some 1.3 billion people, China is home to as many as six language families, each with a variety of dialects or regional speech groupings that are for the most part mutually unintelligible. A massive land mass of great economic and geographic divides, the enormous demographic disparities that exist in China are exacerbated by generational factors.

During the past four decades, China has experienced intense political, social and economic change that has formed four distinct generations in 40 years. A rarity hardly seen in other parts of the world, these generational forces exert significant pull to further strain the diverse fabric of Chinese society.

A country with stringently controlled mass media, the Chinese government has employed a propaganda system based on tenets of neo-Confucianism to drive a message of harmony into society, promote peace and make the populous easier to manage.

“A big factor that contributes to the success of this effort is the economy. The Chinese government has been able to create an optimistic and vibrant economy that most people can participate in. Whether you’re a worker in a small city, a shop owner, a farmer or an entrepreneur, there’s a sense that you can have a share in an economy that’s improving and helping your life to become better,” says Mag Wong, CEO of Oracle Added Value in China.

Speaking to The Daily Maverick from Beijing, Wong says the bottomline is that most people can see a marked improvement in the economy which offers a sense of confidence in the government. “The Chinese are mostly quiet and obedient people, and through Confucianism there’s a groomed characteristic of obedience. We just want to be peaceful and get on with our own lives. We think more about ourselves than about what’s happening around us.”

Wong explains that Confucianism is essentially a philosophy of harmony. The Chinese government have taken this and injected it with a new wave that accents integration. Each “Presidential Era” in China is marked by a political slogan or spirit the government wants to push into society. China’s previous era was about advancement, but this quickly deepened divisions between rich and poor because, although the economy improved, the gap between the “haves” and the “have nots” widened. This created sporadic riots, particularly in poorer rural areas. To bring about an era of greater unity conducive to growth, the government under the presidency of Hu Jintao is driving a propaganda programme based on harmony with a strong accent on integration.

“There are a huge amount of social and political propaganda programmes where people talk about harmony. It’s in the newspapers every day, the government spokespeople speak about it and push a message of integration between the rich and the poor, and between China and the rest of the world. This is particularly relevant now that China is seen as a global threat and is attracting jealousies from developed markets,” says Wong. “Internally the government focuses huge energy on promoting harmony and then rounds this off by showing people how China can be a harmonious player in the global village.”

The notion of harmony already exists as a subconscious substrate in Chinese thinking because of Confucianism, and what the government has done in appealing to this is to make people more content and suppress discontent. “It has made people feel more at ease with their lot in life, given them a sense of confidence and optimism, and a feeling of gratitude towards the country.”

Propaganda is an inevitable outcome of government, but the strong sense one has in South Africa is that his master’s voice has no guiding intelligence because government functions are consumed by a continual fight-or-flight response. If our propaganda machine ever evolves beyond the knee jerk, perhaps something can be learnt from China?

Get the basics right by stabilising the economy. Then accentuate inherently positive South African attributes to create accord and forge a common benevolent focus aimed at getting this country working.

We wish, of course.

Read Wen Jiabao’s column on harmony and development in China. Wen is Premier of the state council of the People’s Republic of China.

Main photo: A job seeker in the crowd looks at information at a job fair in Beijing, February 25, 2010. A recent survey found that the global economic downturn has altered Chinese attitudes towards employment. The report said last year urban employees paid more attention to the remuneration and welfare provided by employers, but less to working intensity, environment and human relationships, according to Xinhua News Agency. REUTERS/Jason Lee

Watch a debate on ‘Redesigning the Global Dimensions of China’s Growth’ at Davos 2010: