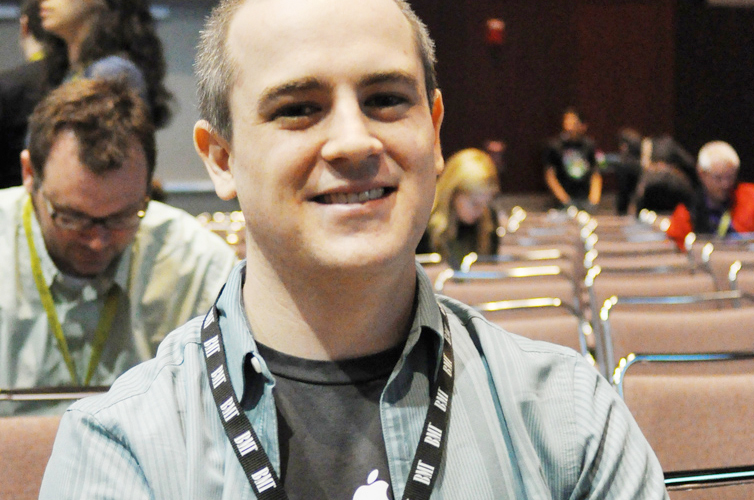 Richard Dawkins is right. Real education is about the power of knowledge and the thrill of discovery. This truism is part of an extraordinary essay Dawkins writes about the legendary Sanderson of Oundle.

An uncommon man, Frederick William Sanderson was the headmaster of Oundle School from 1892 until he died in 1922. Under Sanderson’s guidance, laboratory doors at Oundle were left open and libraries unlocked. As Dawkins says: “Sanderson’s hatred of any locked door which might stand between a boy and some worthwhile enthusiasm symbolised his whole attitude to education.”

It’s an essay this reporter’s been meaning to re-read for some time now, but Dawkins isn’t one for brevity and at some 2,589 words this excellent piece of writing has been lost and forgotten between Web browsers and badly organised bookmarks.

Like so much of long-form journalism it has hibernated on a server in cyberspace somewhere because Web browsers are an imperfect means of consuming longer writing. However, that’s set to change thanks to some inventive New York natives who have used their own passion for narrative journalism to devise better ways of consuming longer content.

Meet Marco Arment, a Web and iPhone applications developer from New York City who has created a brilliant online bookmarking solution called Instapaper. You can use it on your Kindle, your iPhone or while at your computer. The beauty is that it’s click and do – it’s really that simple, and you can start reading Dawkins’ length (or any other long-form writing) in waiting rooms, between meetings or in bed. Or store it for later.

“I had the need myself for this service. I’d often come across great stories during the work day that I didn’t have time to read. Then I’d also have a long train commute every day, and I’d have nothing to read. Instapaper bridges that gap,” says Arment.

While social media have dramatically increased the supply of content and made content recommendations easier, technology has favoured lightweight writing instead of in-depth journalism. Arment is set to change this by making the longer form easier to access.

“Obviously, content shouldn’t be long just for the sake of being long. But we need a balance: ideas that need a bit of length to express shouldn’t be discouraged on the Internet because nobody wants to take the time to read them in their RSS readers,” he says. “Instapaper gives you a ‘Read Later’ bookmark that you save to your browser.

“When you come across a long story that you don’t have time to read, you click ‘Read Later’. Then you can come back whenever you have time and read it, or you can read it on your mobile phone or ebook reader.” Part of the application’s appeal is the ability to manipulate fonts, margins and line spacing in your read view so that consuming the content gets a whole lot easier and more manageable.

Also resident in the city that brought the world The New Yorker are Max Linsky and Aaron Lammer, creators of Longform.org which curates narrative journalism, essays and longer form writing. “We are asking people to invest a lot of time when it comes to reading, so all the work contained at Longform is unimpeachable in terms of being brilliant examples of longer journalism. The two requirements we have are that it is a very good story or compelling topic, and that the reportage is incredibly strong,” says Linsky. Longform, which works as a site repository for longer journalism and for storing Instapaper reads, has enjoyed rapid growth. “What’s remarkable is that our growth has been completely organic. We started this with no business plan because it was a service Aaron and I wanted to enjoy ourselves. We’ve only been running since the beginning of April, but already we get hundreds of visitors from India or Greece as the site is passed around regions by word of mouth from nerds to journalists who are our first adopters.”

Linsky says that the traffic the site is enjoying is really a testament to the stories and the enjoyment people have in finding new and older Vanity Fair, Esquire and New Yorker type articles that have been specially curated for a discerning audience.

Instead of lying behind firewalls, or dormant on servers, great writing can now be resurrected and rediscovered. Long live the long-form journalism.