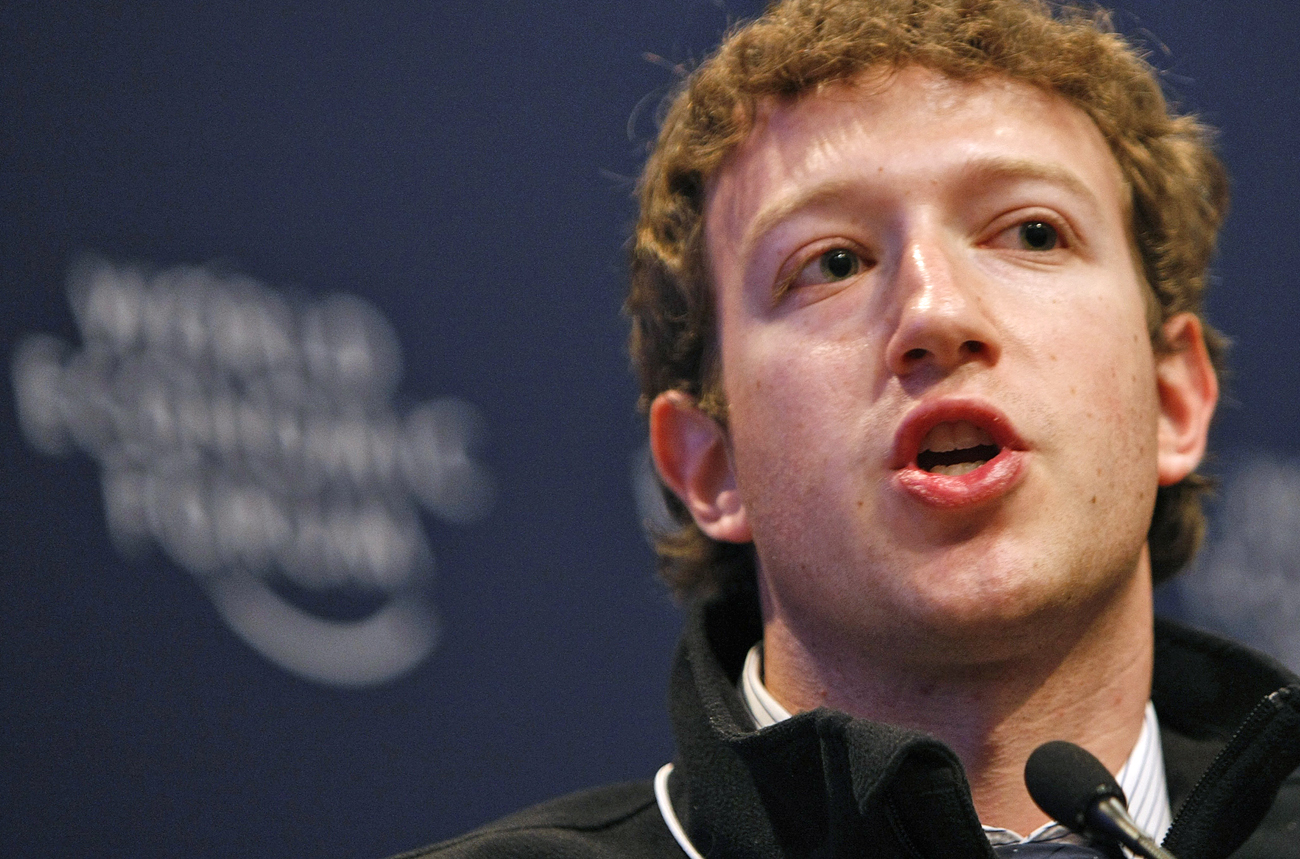 Why is Facebook holding a crisis meeting at its headquarters on Friday? Why are millions of people threatening to shut down their Facebook accounts? Why does young Mark Zuckerberg have to deal with all this on his birthday? Why can’t people just share their private information with everybody? Why can’t there be world peace?

Okay, here’s a critical question that you probably want to think about for a few days before answering. You know, like dwell on it, let it sit there at the back of your mind, gestating, until you finally get the answer you need, an answer that may come in the shower, or the traffic, or in the middle of the night when you get up for a glass of juice or a sandwich. The question, life-alteringly important, is this: do you want only your friends, friends of friends, everyone, or a customised list of people to see your “religious and political views” on Facebook?

Before you go off and start thinking, you may want to read Facebook’s privacy policy. Relax, it’s only 5,830 words in length, just slightly longer than the United States Constitution (as the New York Times recently pointed out), and it contains some riveting passages to make the experience pleasant and effortless. For example: “In order to provide you with useful social experiences off of Facebook, we occasionally need to provide General Information about you to pre-approved third party websites and applications that use Platform at the time you visit them (if you are still logged in to Facebook). Similarly, when one of your friends visits a pre-approved website or application, it will receive General Information about you so you and your friend can be connected on that website as well (if you also have an account with that website).”

Everything understood? Good. Now what you need to do is go off and answer the same question – friends, friends of friends, everyone, or a customised list? – in the following categories: Bio and Quotations; Birthday; Interested In and Looking For; Posts by Me; Comments on Posts. You’ll need to answer the question about your Photo Albums too, although here instead of answering in a catch-all category, you’ll be answering in specific subcategories, such as Profile Pictures, Wall Photos, and Cousin Di’s Extreme Makeover Photos. Got it? Oh, and one more thing – do you want to allow friends to post on your wall? Just tick the box, yes or no, it’s uber-user-friendly.

Strange as it may seem, some people don’t get that the above is a concrete example of Facebook founder Mark Zuckerberg’s love and respect for us; these people think that young Mark – he turns 26 tomorrow, May 14 – is somehow out to peddle our personal information for commercial gain. On Tuesday this week, would you believe, Information Week reported that the phrase “How to quit Facebook” generated 16,9 million results, while “How do I delete my Facebook account?” produced 15,9 million links.

People, c’mon! Are you that fickle? Do you not remember the open letter that Zuckerberg sent to us, his community of 350 million users, last December? “Starting with the very first version of Facebook five years ago,” he wrote, “we’ve built tools that help you control what you share with which individuals and groups of people. Our work to improve privacy continues today.”

So what if he said, last month, that Facebook is “building towards a web where the default is social”, meaning that he might share our data with a few other websites? Does that make him a bad person?

Because now Facebook and young Mark, the apple of Mrs Zuckerberg’s eye, are in crisis mode. Journalists and bloggers are saying mean things. Jason Calacanis, in a blog post that got retweeted like a zillion times, wrote: “Facebook is officially ‘out’, as in uncool, amongst partners, parents and pundits all coming to the realization that Zuckerberg and his company are – simply put – not trustworthy.”

Not trustworthy? Sheesh, way harsh, dude. But not even half as harsh as this bit of unverifiable reporting in the New York Times: “Facebook has always had its detractors. But this round of complaining is notably different from the ‘I-don’t-care-what-you’re-eating-for-breakfast’ camp, those people who wonder why anyone would share details of their lives online. Instead, the critics this time are the early adopters with developed philosophies about the online world. They see themselves as taking a principled stand on how their data is used even if it means sacrificing an easy way to see a sister’s baby photos.”

See what you’ve done? According to a whole bunch of sources, BBC included, a crisis meeting has been scheduled at Facebook headquarters for 4pm (Facebook headquarters’ time) tomorrow (May 14). Does young Mark need this? On his birthday of all days? When will people begin to understand that all Mark wants to do is build a better, socially networked world where everybody knows everybody else’s business and we all just get on?