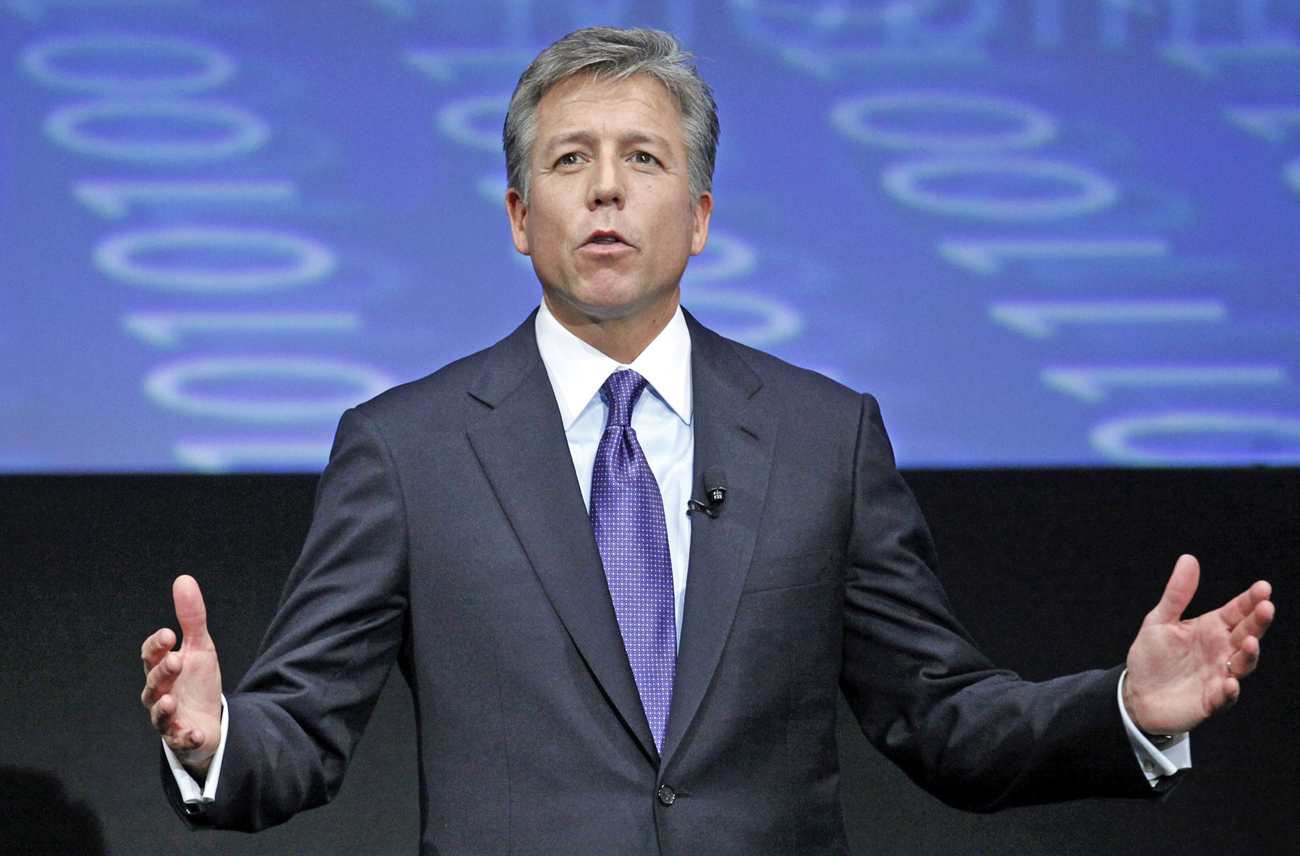 German software giant SAP has bought fellow business software maker Sybase for about $5.25 billion, which strategically places the firm in the database software market where it can do battle with rival Oracle in gathering, storing and analysing the huge amounts of data produced by modern companies. California-based Sybase will operate as a standalone unit within SAP under its current management. The deal still has to be approved by Sybase shareholders, and should be a closed book by the third quarter. SAP and Sybase say they want to use their dual strengths to port data to and from their clients’ smartphones, further connecting factory data streams to administrative functions. In terms of the deal, SAP plans to pay Sybase a 56% premium on a share price of $41.57, and will assume Sybase’s $400 million debt.

A Finnish report says people who regularly work three or more hours of overtime a day have a 60% increased risk of dying from heart disease, having a heart attack or suffering angina. The Japanese have long known that overwork can kill you, and call the phenomenon karoshi. One of the Finnish study’s researchers says people should be aware of potential risks in excessive work, even though scientists don’t yet know how much exposure to overwork is needed before cardiovascular health is affected. The report is published in the May edition of the European Heart Journal.

Greece is in for a long, hard haul back to economic health according to an internal International Monetary Fund assessment. The body says the cash-strapped country will suffer years of high unemployment and slow growth, and recent political bickering is already threatening to undermine an international rescue programme. The EU and IMF have formulated a three-year $140 billion bailout for the indebted nation, which has a 12.7% annual budget deficit, some three times the EU limit. Total debt of some $410 billion worried markets that other eurozone countries could soon find themselves in trouble. That eventually forced IMF and European officials to come to Greece’s rescue. The Greek government has promised harsh budget cuts and stern tax increases, and plans to modernise one of the continent’s least competitive economies. But the internal IMF report details the depth of Greece’s woes, and outlines the substantial risks that could push it back into insolvency.

Intel predicts it will return low double-digit and earnings-per-share growth through the next few years, as executives put “smart TVs” among products the company will focus on in future. The chip maker is trying to position itself as a computing solutions provider, investing in various operating systems vendors to help it grow. It will now add a smart TV manufacturing capability to its core PC and server markets, as television sets begin to integrate seamlessly with the Internet. That’s a big ask though, as Intel says smart TVs will require much more technology inputs than basic TVs. It’s new Atom Z6 processor is seen as helping it on the path to personalising television viewing.

The New England Journal of Medicine has reported the likelihood that Americans may one day have heart defibrillators that deliver an electrical jolt through a sensor implanted near the breast bone, and not through wires attached to a patient’s heart. Some European countries are already selling such devices, but American healthcare professionals say that long-term US trials are still needed for the country’s food and drug administration to approve the device. Initial trials include one in which it was used for a year in about 60 patients. Several patients have died from wire-related injuries in the past, but not all heart patients, particularly those who require pacemakers, will be able to use the new technology.