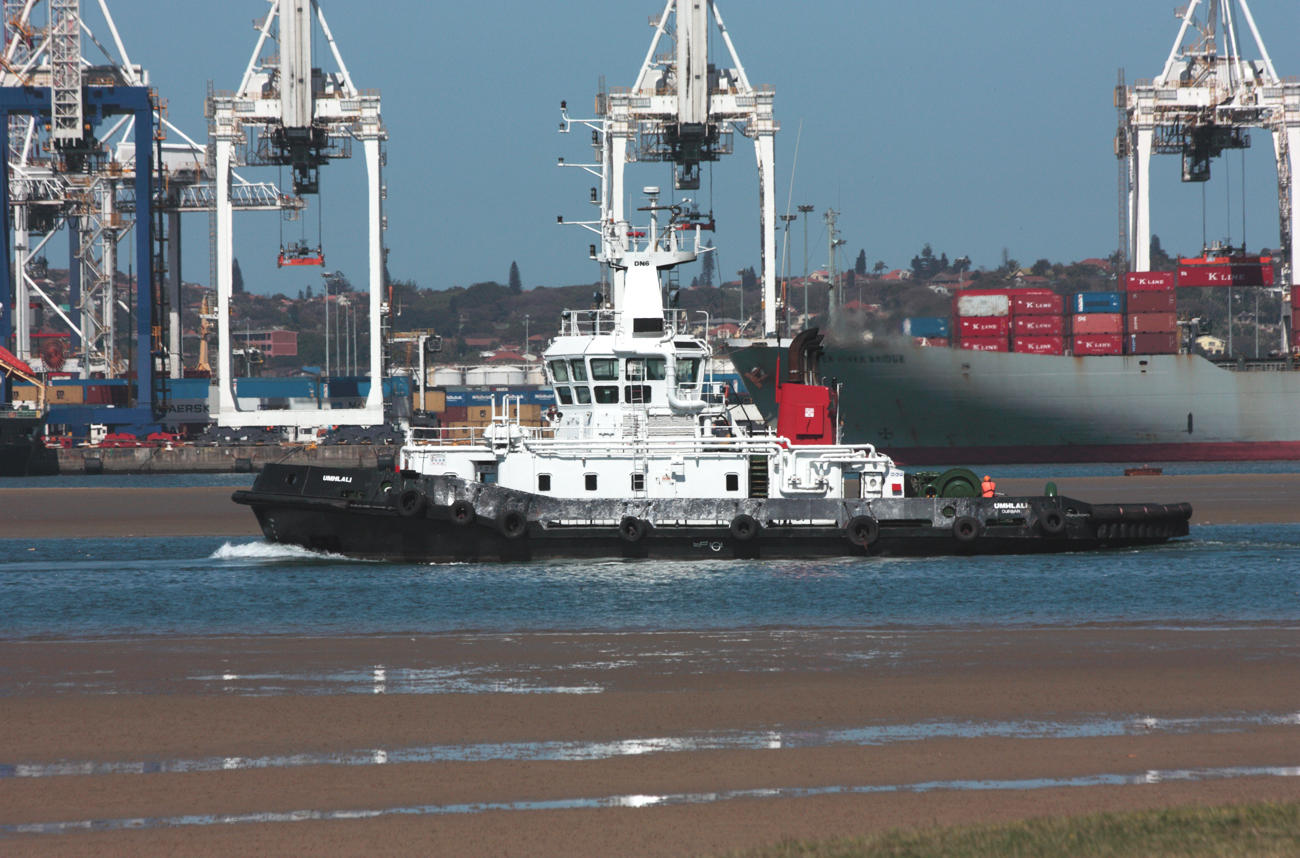 For a moment there it looked as if one union (albeit a pretty damned big one) would take on Transnet all by its lonesome. But on Tuesday the only other union that matters climbed back in, and Cosatu gave its official blessing. So unless Transnet was fibbing before, the economy is now going to suffer one way or another.

The members of the United Transport and Allied Trade Union (Utatu) considered Transnet’s offer, their leaders said on Tuesday, and found it wanting. Now Utatu will join Satawu in strike action, which effectively means that on Wednesday, anything up to 75% of Transnet’s operational staff won’t be pitching up for work.

The trains, needless to say, will not be running on time.

Nor will the ports, and the pipelines are going to have a hard time staying open. Satawu represents the bulk of Transnet employees, while Utatu members are mostly the white old-timers. They won’t be achieving 100% turnout. “Some of our members just can’t afford not to get a paycheque,” says Utatu’s Chris de Vos, but they say their members are very angry. We’ve already had proof of that, thanks to a nasty incident in Durban.

Transnet has promised to keep critical railway lines open, but it won’t identify them. Even if it can keep the trains that transport iron ore and coal to harbours running, it won’t be able to do so at full capacity for a very long time. And those harbours won’t be running at anything near optimum either, so the cumulative effect will be significant.

Also on Tuesday afternoon, trade union federation Cosatu officially came out to back the strike. That was inevitable, given that Satawu is an affiliate and the two groups generally agree on pretty much everything. What we wouldn’t have dared to predict previously, however, is that Cosatu would use this strike in particular to draw a line in the sand. Now that looks distinctly possible.

“The federation agrees that the more than 5,000 workers who are currently employed by Transnet on an apartheid-style annual contract basis should be employed on a permanent basis,” Cosatu said in a statement. “It is unacceptable that any state-owned enterprise should be employing workers on a casual basis. They should be setting an example by leading the way in implementing ANC policies on decent work and poverty alleviation, as adopted at the Polokwane conference.”

Cosatu has had a bee in its bonnet about labour brokers and contract workers for some time, having been under the impression that the ANC shared its views, only to find that their policy demands never even made it to the level of government. The federation, after a long battle behind which it effectively staked all its political capital, is desperately in need of a quick win over government, preferably one that involves the creation of its vaunted “permanent, quality jobs”. Changes to labour legislation aren’t quick, but being able to claim 5,000 individual victories at Transnet will do as an interim measure.

That may mean Cosatu will put extra pressure on Satawu to not back down on two key points of negotiation: A clause that guarantees no forced retrenchments within Transnet in the near future, and the permanent employment of contract workers. And if negotiations drag on long enough that it looks as if Satawu’s members are flagging, Cosatu may just throw some extra weight behind the strike. In which case the economy is going to experience more than just a very, very bad hair-day.