Cannes it all come together? 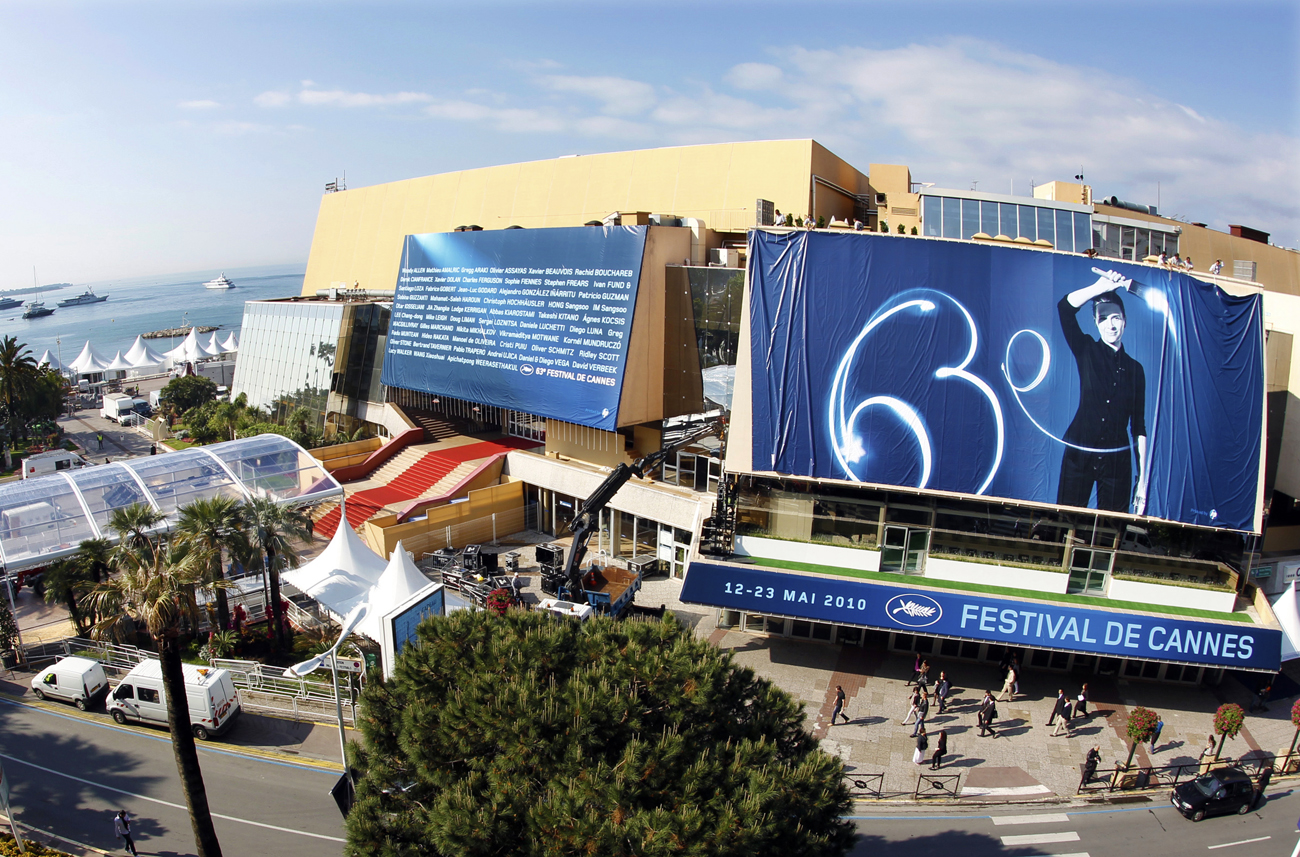 The Cannes Film Festival hasn’t even begun yet and already it’s off to a shaky start. A petition, a boycott and a hovering ash cloud all loom over the festival even before the red carpet has been unrolled.

In a year when the Oscars made a historic move and bestowed the award for Best Director upon “The Hurt Locker’s” Kathryn Bigelow, many female directors are unhappy that this has not translated into a wider trend. Cannes 2010 has not featured any female directors in its In Competition – a selection of 20 films competing for the prestigious main prize, the Palme d’Or.

Some of these unhappy filmmakers have even gone so far as to put together a petition to express their dismay to festival organisers. It will be interesting to see their reaction to it, although it must be remembered that last year the festival did appoint French star Isabelle Huppert as the head of the jury that decides the Palme d’Or winner.

Perhaps a lesser snub of sorts is Italy’s culture minister boycotting the fest for political reasons. According to the BBC he snubbed an invitation in protest of the fest’s decision to screen a film about the L’Aquila earthquake, which left 60 000 homeless and 300 people dead in 2009, that criticises Prime Minister Silvio Berlusconi’s handling of the disaster. The film in question is wittily called Draquila and is made by Italian comic, Sabina Guzzanti, who spent months delving into the government’s handling of the reconstruction efforts after the quake. The film is due to screen “Out of Competition” at the fest, but apparently the reason for the upset is that Guzzanti’s film points a finger at Berlusconi for using the event to boost his own popularity. Whether this will have an impact beyond just cementing the idea that Italy has a seemingly growing intolerance of artistic freedom of speech will soon be seen.

But perhaps the most tangible threat to the festival is the ash cloud drifting south from the Icelandic volcano. A fan who is flying from New York to Nice emailed to say her flight was delayed for several hours. An LA Times film critic had a similar experience, noting that a seven-hour flight ended up taking 10 hours, as pilots had to make a detour to avoid the ash cloud. The question remains – just how far will the lingering impact of the Icelandic volcano affect the schedule of Cannes? A schedule that is put together down to the very last red carpet fibre.

The last thing the festival wants is for any of its big names to have to cancel appearances – especially now. Cannes is known for premiering splashy Hollywood movies, but this year the line-up is very art-house heavy, and as result that’s decreased the number of draw-card celebrities. Those who are expected to attend include actors and directors from all parts of the world – Cate Blanchett, Russell Crowe, Michael Douglas, Javier Bardem and Mick Jagger. Already Ridley Scott, director of the fest’s opening film, Robin Hood (starring Crowe), has had to cancel his appearance because he is recovering from knee surgery. Cannes needs every bit of star power it can get as it begins to make its return to the pre-recession atmosphere of glitz and glamour that so characterises the grande dame of film festivals.

(Nadia Neophytou is an EWN reporter)