Analysis: When is anti-Zionism also anti-Semitism?

Analysis: When is anti-Zionism also anti-Semitism? 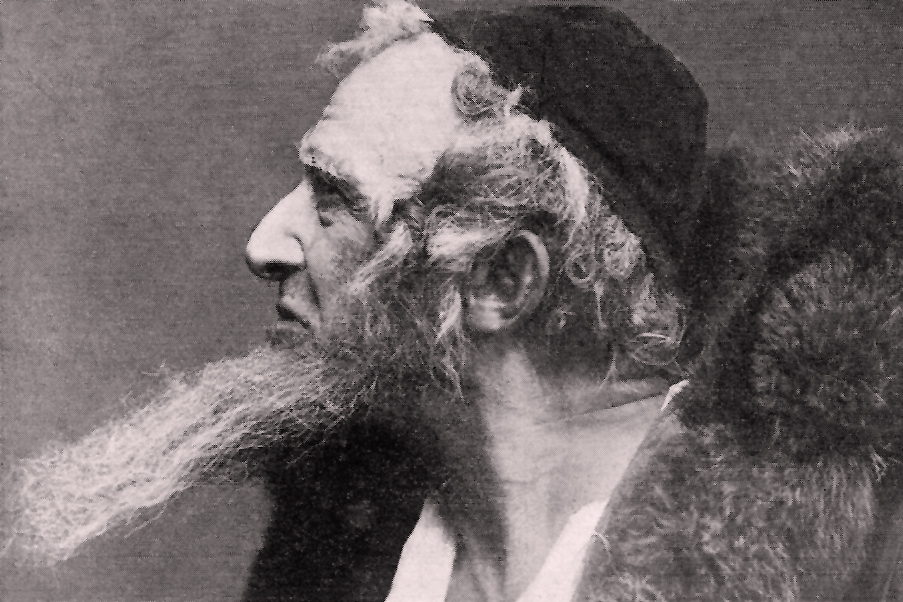 A major story in the New York Times has tackled the question of British anti-Semitism, arguing that its apotheosis is Shylock from The Merchant of Venice, and asserting that it remains rampant in English academic and literary circles. There’s a lesson here, perhaps, for our own Goldstone vs Goldstein wars.

The lead item in the New York Times Sunday Book Review last week was a piece entitled “The Jewish Question: British Anti-Semitism”. It was written by Harold Bloom, Sterling Professor of the Humanities at Yale University and arguably the most distinguished literary critic alive – he was a recipient in 1985 of the MacArthur Fellowship, otherwise known as the “genius grant” – who clearly thought it was a subject worthy of his fading energies. The focus of the review was a new book by Anthony Julius, Trials of the Diaspora: A History of Anti-Semitism in England.

Essentially, Bloom agrees with Julius. The English literary and academic establishment, he writes, “opposes the right of the state of Israel to exist, while indulging in the humbuggery that its anti-Zionism is not anti-Semitism.” Flexing his own prodigious literary muscles, he then gives the reader a whistle-stop tour of some of the most famous anti-Semitic works penned by Englishmen. Dickens’s Oliver Twist gets a prominent mention, with the leering and greedy Fagin serving as a Jewish caricature for the ages, as does Christopher Marlowe’s unapologetically named The Jew of Malta, where the wealthy Jewish merchant Barabas is ultimately lynched by his countrymen, but it’s The Merchant of Venice to which Bloom, like Julius, pays the most attention.

A lifelong lover of Shakespeare and a man who believes that all of humanity’s ticks and foibles can be found in the Completed Works, Bloom is nonetheless steadfast in his views of the lasting damage the character of Shylock has done to the Jewish people. “My only criticism of Julius is that he somewhat underplays the ultimate viciousness both of Shylock and of Shakespeare’s gratuitous invention of the enforced conversion, which was no part of the pound-of-flesh tradition. As an old-fashioned bardolator, I am hurt when I contemplate the real harm Shakespeare has done to the Jews for some four centuries now. No representation of a Jew in literature ever will surpass Shylock in power, negative eloquence and persuasiveness.”

It’s this characterisation, he argues – this sense, as Julius writes, that “Shylock is an Englishman’s Jew – wicked, malignant but ultimately conquerable” – that leads to the so-called genteel anti-Semitism of the modern-day English literary and academic worlds. To criticise Israel’s policies is justified and fair, Bloom contends, but to deny the right of the state of Israel to exist, which is the definitive thrust of many of the boycotts organised by English academics and writers, is another matter entirely. Here’s the important bit: “Of the nearly 200 recognised nation-states in the world today, something like at least half are more reprehensible than even the worst aspects of Israel’s policy toward the Palestinians.”

It’s not an excuse, and this Bloom (like that Bloom) is clear that Israel’s policies are mostly unconscionable, but it does give rise to the question: why so much focus on Israel at the expense, say, of Burma or even Zimbabwe? Is it because America gives a lot of money to Israel? Is it because the West still naively considers Israel to be a lone democratic ally amongst a desert of dictatorships? Or is there maybe more to it than that?

In South Africa over the last few weeks, closet anti-Semites have been handed a golden opportunity to express their racism while dressed in the cloak of tolerance and respectability. Our chief rabbi Warren Goldstein – who, were he not plainly too young for the job, would simply have to be called an idiot – backed up by the South African Jewish Board of Deputies – who’re on average a lot older than Warren, and therefore are idiots – created the conditions where it became possible for Jews to protest the appearance of a grandfather at his own grandson’s bar-mitzvah. The grandfather, of course, was Justice Richard Goldstone, the man who authored the United Nations report detailing human rights abuses by the Israeli army in Gaza. Support for Goldstone, as unequivocally deserving of widespread support as he may have been, was nonetheless the protective cloak behind which many Jew-averse callers to local radio stations could hide.

I’ll say it again: the vast majority of the Israeli government’s policies when it comes to the Palestinians are morally indefensible. But as obvious and inarguable as that statement should appear to a right-thinking individual, so should this, an epigraph from Philip Roth’s novel Operation Shylock: “In the modern world, the Jew has perpetually been on trial; still today the Jew is on trial, in the person of the Israeli — and this modern trial of the Jew, this trial which never ends, begins with the trial of Shylock.”