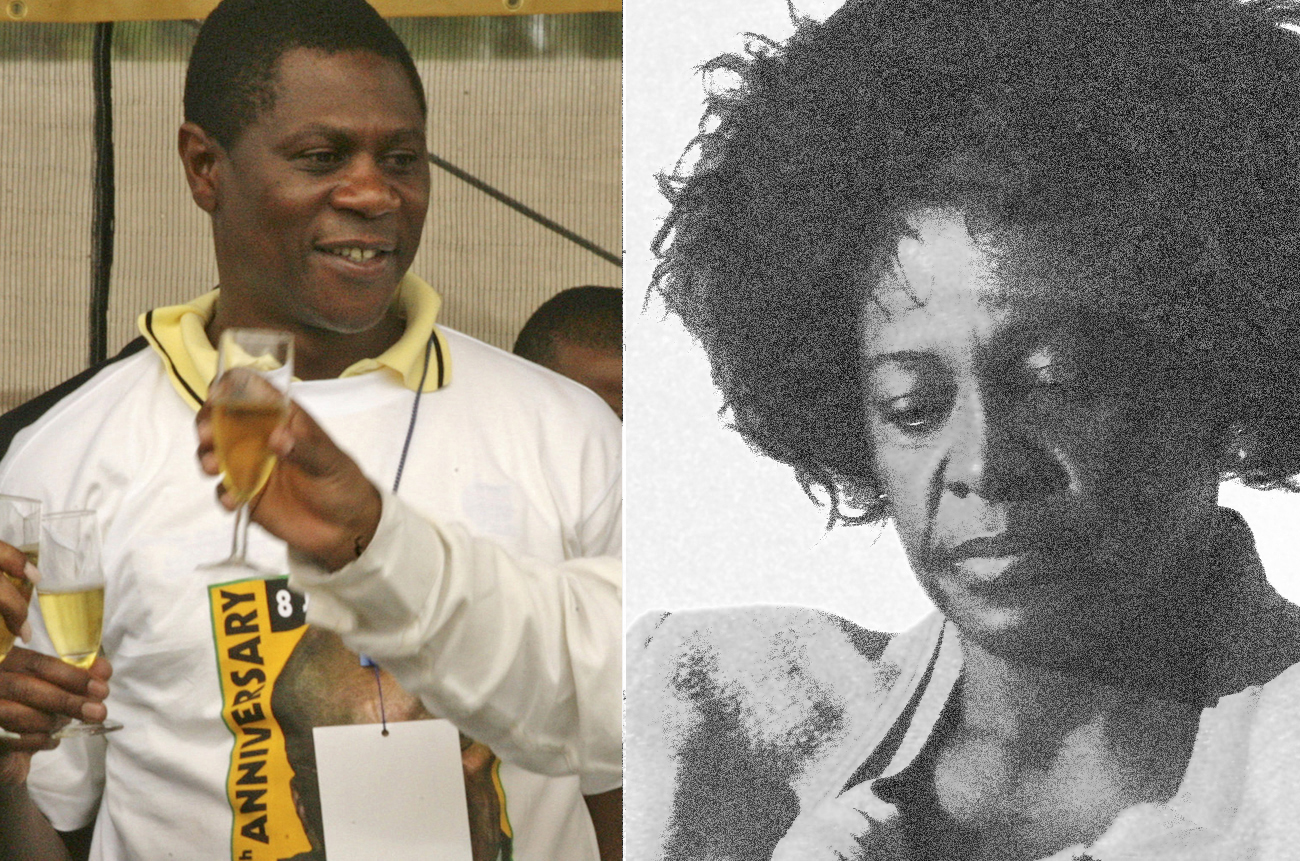 Well well well. Paul Mashatile it is. And Nomvula Mokonyane it isn’t. Yet now we again have this lovely, untenable situation of someone in office – but out of power. You could be forgiven for seeing many parallels between this Gauteng ANC conference and Polokwane.

In many ways Mashatile’s election late Friday night as the new head of the ANC in Gauteng ran the same course as Jacob Zuma’s national leadership struggle not that long ago: the regions promoting the outsider, the man disregarded by the mainstream party. Then the portents of an overwhelming victory, the fightback from the person in office, and eventually, the victory of the man the party national executive did not want to be king. Now, will this drama play itself out in the way it did with Mbeki, or will it have a, well, different ending?

Only time will tell.

In the main conference centre on Friday night, it was Mashatile’s night. He was the man of the moment, the conquering hero. As the electoral official read out the results, there was shouting and ululation. Nothing too over-the-top, though; it was disciplined happiness. The Nomvula crowd was quiet, looking around for their defeated champion. She was dressed in a bright green tracksuit, sitting near the back.

Mashatile was called up on the stage, to pump the hands of the officials there, smiling as only a victorious politician can. He too was controlled in victory. After all the singing and dancing was over, he spoke briefly, saying thank you to the delegates, and thanking them also for their discipline. It was good, on-message stuff. He was careful not to look overly jubilant.

When the proceedings were over for the night, Mokonyane went up to congratulate him, briefly. She was dignified, but the strain was showing a little.

The maths of the vote is interesting. Despite claims during the day Mokonyane had garnered the support of several king-makers, she lost by 531 votes to 356. It is short of a two-thirds majority, but not by lot. The ANC voters showed the kind of decisiveness that had eluded the Brits just recently.

Just like at Polokwane, the province’s top five leaders are all people who ran on Mashatile’s ticket. The deputy chair is now Gwen Ramakgopa, which is a political lifeline for her. The Tshwane mayor (or Pretoria, if you prefer) is now very powerful in the province. She’s been a disaster as mayor, but still has a strong power base. She’s ambitious too, and wouldn’t mind a crack at premiership herself one day. (The perils of one-party state. The worst mayor in the country gets rewarded for political strength. – Ed)

David Makura gets another term as ANC provincial secretary. That means he gets to stoke the fires for Mashatile, and keep things hunky dory for a man he once shared a jail cell with. The deputy secretary is Humphrey Memezi, and Ntombi Mekwe is the provincial treasurer.

The real shock of the night came after the actual results. Mokonyane refused a nomination to the Provincial Executive Committee. That means that, as things stand, she doesn’t have any representation in the provincial structures of the ANC. She can be invited to meetings, but she doesn’t have her own constituency anymore. It may be that as an NEC member she doesn’t want to stand and lose anymore, because that may have ramifications for her in that job, or that she wants to stand alone for a bit. Either way, we think that decision could turn out to be hugely significant in the future. She was the deputy chair of the Gauteng ANC before this election, now, she’s just the premier. One-party state, remember.

This seems to be the end of one story, and the start of another. And it’s a story we’ve read before. We just don’t know yet, if it’s going to end the same way, and whether Mashatile will allow Mokonyane to finish her term.