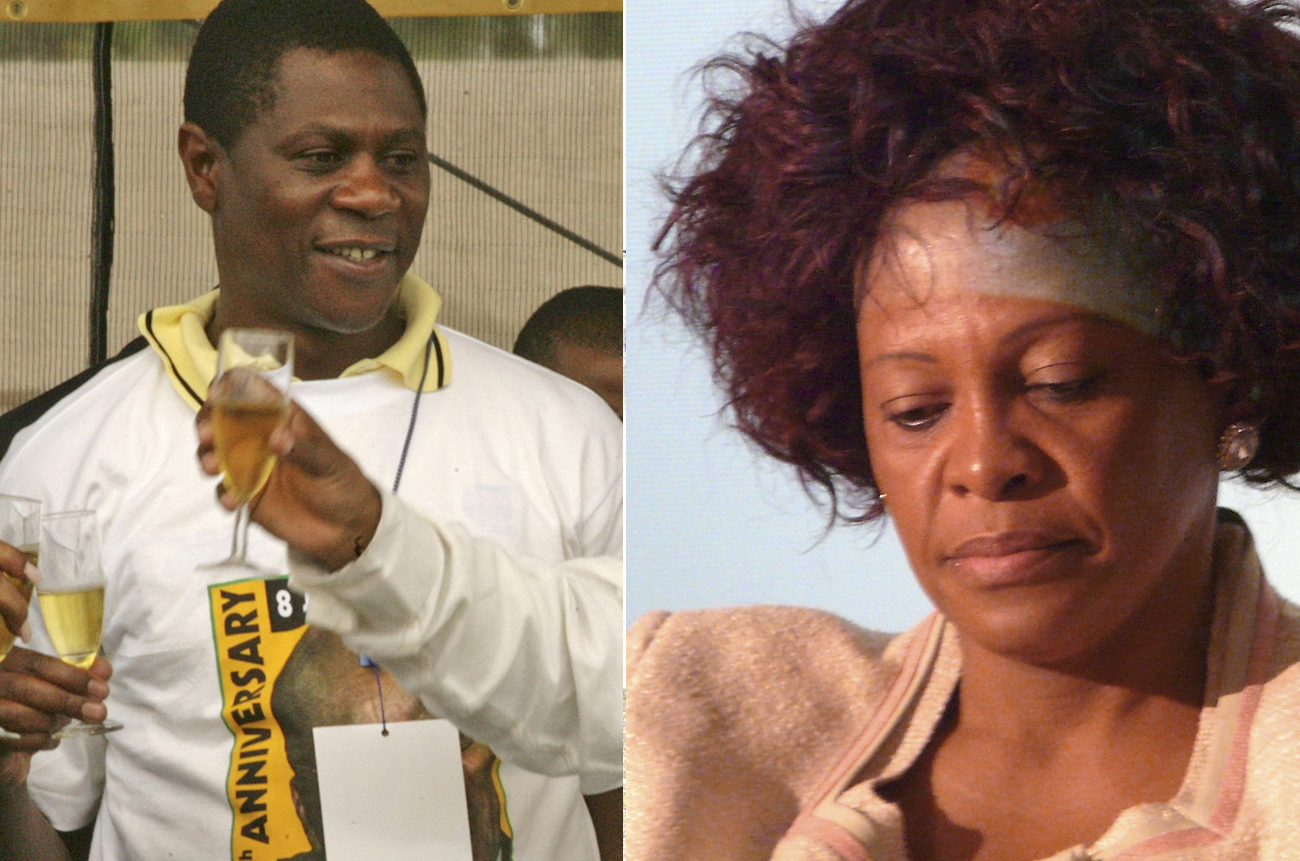 The Gauteng Conference continued at its snail pace last night. Eventually delegates officially nominated both Paul Mashatile, and Nomvula Mokonyane. Tell us something we didn't know.

As always with ANC conferences, it was a long night. They’re sort of scheduled this way, to have the election stuff in the evening. That gives everyone a whole day to caucus, lobby and do a basic skullduggery. And this was no exception. The organisational report took three hours, leading to suspicions that Mokonyane’s people may have been asking questions purely to delay things and give her more time.

But eventually, the nominations process started, just after 1am, ANC Standard Time. It was behind closed doors, despite what appeared to be assurances earlier that it would be transparent. By then, there was just a hardy band of journos left, getting colder and grumpier by the minute. But, of course, being a closed-door session of the ANC, it wasn’t too difficult to keep up with what was going on. Aah, the wonders of the mobile phone. One day, they’ll take those away from delegates.

And just before 2am, we could hear the official nomination results being read out, to cheers and roars of approval. So it’s officially Mokonyane versus Mashatile.

But their body language afterwards said it all. Mokonyane’s BMW had tipped us off, it started to ooze slowly to the exit, waiting for her. She was professionally cheerful, but brief, saying she would talk “tomorrow” and that she had been “nominated by ANC members”.

Mashatile was completely different. He waited around for yours truly to do a live report first (yes, for those of you who were listening at 2am, that was live) and was happy to take as many questions as you like.

He was even happy to say he’s confident, and that “you don’t get into an election to lose”. That’s probably the soundbite of this entire story so far. He even explained the electoral minutiae of the process. From around 11am on Friday, delegates will start their closed-door commissions. They’ll be pulled out group by group to go and vote. And we should have a result by….Uh, wait, that’s a good question. 5pm they think. Don’t hold us to it. Refer to the ANC Standard Time translation tables.