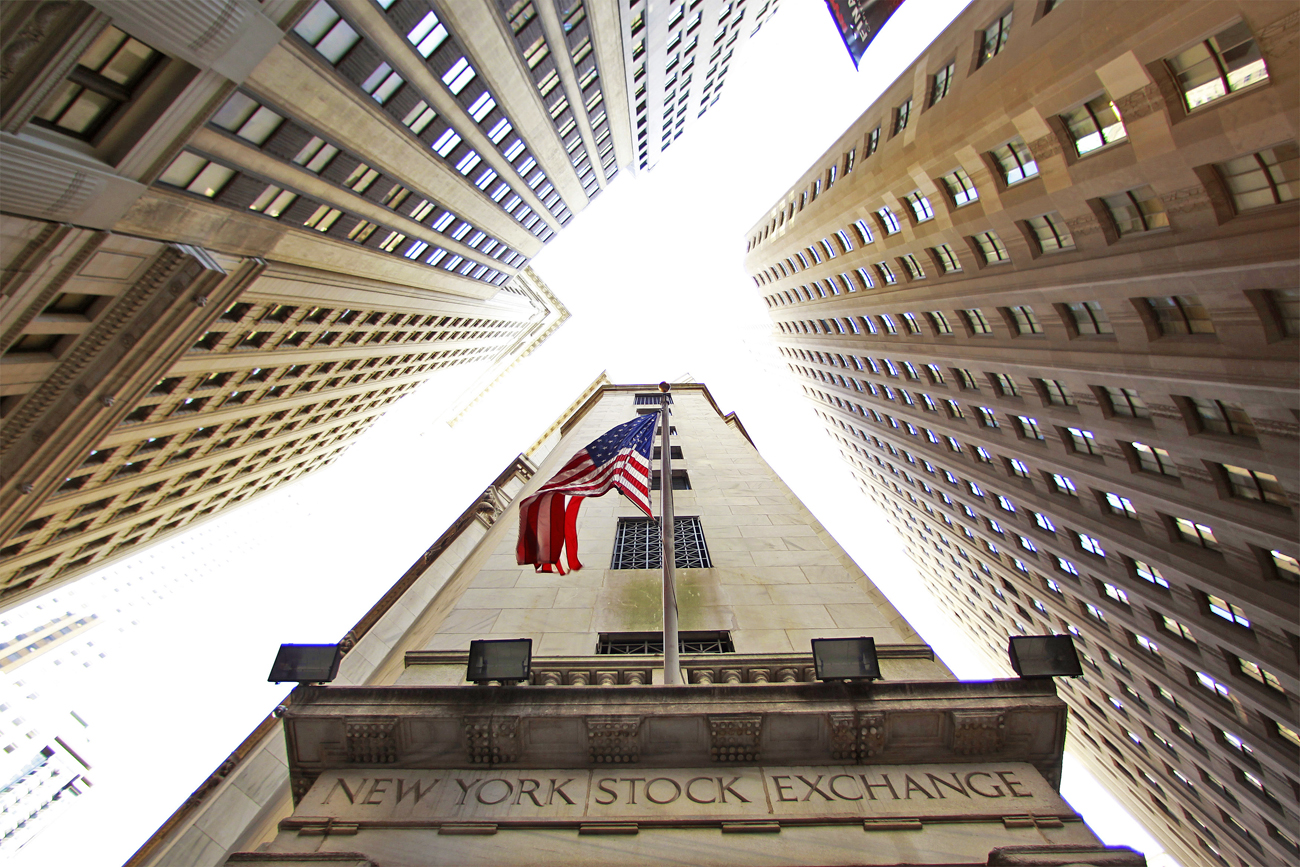 Hundreds of stocks plunged sharply at the same time on US exchanges yesterday, then rebounded, as machines responded in milliseconds, while humans monitoring the systems responded in minutes. The glitch caused billions of dollars of damage and then mostly reversed that, with the Dow plummeting almost 1,000 points before recovering to close down 348 points. Traders and regulators were nonplussed, asking why markets spun out of control before resuming usual trading activity. The US securities and exchange commission, along with the commodity futures trading commission, is examining the cause of a huge and unexplained surge in selling that apparently set off automated trading based on computer algorithms across major US indexes. It’s called high-frequency trading, and now accounts for 50% to 75% of daily volume in the US. The glitch affected many blue-chip stocks. Lots of brokerages have computers programmed to automatically buy or sell when a stock drops or rises a certain percentage, or an index moves a specific amount. Yesterday’s events indicate an electronic domino-effect, followed by an electronic traffic jam, and a slow easing of the problem.

Photo: A flag flies on outside of the New York Stock Exchange building in New York May 6, 2010. During Thursday’s sell-off, the Dow Jones industrial average had its worst one-day, intraday point drop in the history of the index, according to Dow Jones Indexes. It was down 998.5 points at its low. REUTERS/Lucas Jackson

The American chambers of commerce in Beijing and Hong Kong have always had a different viewpoint from the US government. Now, they say Congress and the administration of President Barack Obama are focusing too much on China’s yuan currency and not enough on the country’s industrial policies. The Americans want China to devalue the yuan, saying the pegged exchange rate against the dollar gives Chinese exporters an unfair advantage in world markets. Legislation is being drafted that would impose tariffs on Chinese goods if Beijing doesn’t succumb to US demands. If China allows the value of the yuan to rise, many observers think that will mean a smaller US trade deficit with China, more American exports and a greater number of jobs for American workers. But the American chamber people don’t agree, saying such goods are already manufactured cheaper in countries other than China. They say the real enemy is China’s attempts to block Western firms from selling their products to Chinese government agencies, and new rules that force Western companies to give up technological secrets in exchange for entry into China’s market.

BNP Paribas’ foreign exchange group is predicting parity between the euro and dollar within a year, claiming that European bond markets are no longer a homogenous entity in light of the Greek debt crisis. The net inflow into the European bond market fell from $363 billion to just $25 billion in 12 months, leading BNP to predict that money will soon pour out of European equities, causing the euro to fall sharply early in 2011. It’s a dire scenario, and one that has bedevilled the Europeans. The EU and the International Monetary Fund are nailing down final details for a bailout of Greece worth some $135 billion, but BNP says foreign investors are put out by the economic damage caused by European politicians, who fought long and hard over whether to assist a failing EU member state – and still haven’t finalised the details of Greece’s bailout.

The Greek debt crisis has the EU worried that heavily indebted countries such as Portugal, Spain and Italy could suffer similar difficulties, but the risks are even greater for fringe economies in Europe, according to the European Bank for Reconstruction and Development. The countries of south east Europe could see their exports to key European markets suffer, and subsequent regional economic instability could spook investors. And if Greek banks do run into difficulty in future, it could cause a credit crunch in neighbouring countries, such as Bulgaria, Romania and Serbia, where their subsidiaries are active and important players in the financial markets.

China has set ambitious goals for clean-energy and reducing the output of gases that cause global warming, but the country’s huge demand for power from fossil fuels has led to the largest six-month increase in human-generated greenhouse gases ever by a single country. China is building fossil-fuelled power stations by the minute, so although its target is to be 20% more energy efficient, its leaders are so concerned about declining energy efficiency that they held a special meeting this week to discuss the problem. Coal-fired electricity and oil sales each climbed 24% in the first quarter from the same period a year ago, after similar increases in the fourth quarter. The nation of 1.3 billion people has boomed back to life in the wake of the Great Recession, attaining growth rates last reached before world markets crashed. To slow things down on the energy demand front, government is set to withhold approval of any new projects if companies fail to eliminate inefficient production capacity.