Transnet translated: Our lazy slob workers don’t know how good they have it 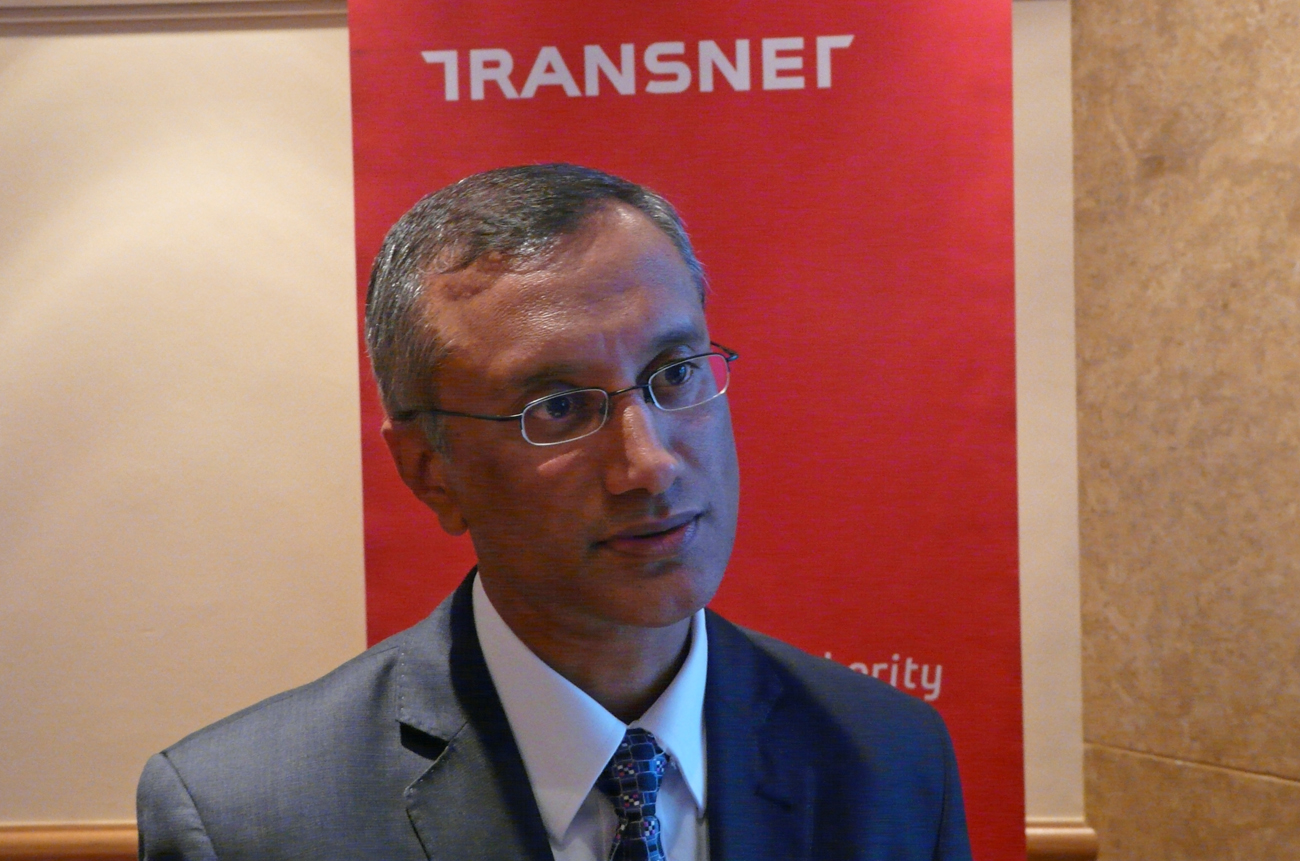 Transnet and the unions representing most of its workers are knee-deep in negotiations to avert a strike scheduled to start on Monday. But the position the company presented on Thursday makes that seem more as if  it’ll be a going-through-the-motions than actual talks. Just a tactic, hopefully.

Employees, by way of their unions, say Transnet treats them so poorly that they are spitting mad, and willing to do real harm to their own income and the economy to improve their working conditions. Transnet, on the other hand on Thursday, implied that those employees need to worry more about working harder in order to deserve all the money being lavished upon them.

“While salaries have outstripped inflation, productivity has declined, and that is the real challenge of this business,” Transnet human resources group executive Pradeed Maharaj said, standing in front of a slide that showed wage increases 10% above the consumer price index in recent years, while productivity has slightly declined during the same period.

Employees, who have seen a massacre in their ranks through retrenchments over the past decade, will likely be astonished to hear that they are doing less work for more pay. But Maharaj insists the numbers don’t lie, and are based on a like-to-like comparison that excludes business such as South African Airways – no longer part of Transnet.

Transnet also seems to blame its employees for the high levels of overtime pay it shells out every year. Challenged on the percentage of overtime to regular pay, Maharaj said it was due to an entrenched culture in Transnet, with employees reckoning overtime into their take-home pay. He stopped just short of saying they manipulate the system to receive their expected level of pay.

By Maharaj’s numbers, Transnet employees aren’t badly off. Those involved in negotiations, he said, earn an average salary of R135,000 a year, which equates to just more than R10,000 a month plus a 13th cheque. And, though that includes all allowances, medical aid and pension contributions, it does not count overtime and incentive payments.

So Transnet finds itself between a rock and a hard place, according to its management. It can pay these unproductive employees even more, but that would mean reducing capital expenditure on much-needed infrastructure, or raising freight tariffs, which would make local businesses globally uncompetitive. Or, you know, those uppity unions could just get a little more realistic.

If this is a true reflection of Transnet management’s thinking (and not a hardball negotiation tactic), the strike will almost certainly go ahead on Monday morning. Then it becomes a question of duration.

Transnet says it has contingency plans in place and will be able to continue operating at reduced levels on critical freight train lines, though it won’t identify those critical ones. It seems to be anticipating a violent strike, or at least some attacks on its infrastructure – which gels with the anger the unions report.

How far apart are the two sides? Transnet says that it has put a “double-digit percentage increase” on the table, which we’re guessing is around 60% of what the unions are demanding. The two groups don’t work based on the same numbers; unions say they want a 15% increase in wages across the board. Transnet says demands equate to an increase of 18.9% in its wage bill, once you factor in allowances and such.

The unions, on the other hand, say Transnet has still only formally offered 8% across the board and that this double-digit offer is news to them. That doesn’t bode well. And though we have to infer a fatalistic attitude on the part of Transnet, the same isn’t true for the unions.

“I think it is inevitable,” said SA Transport and Allied Workers Union (Satawu) chief negotiator, Jane Barrett, when asked whether the industrial action will go ahead. “People are ready for it, and in a sense the train has already left the station.”