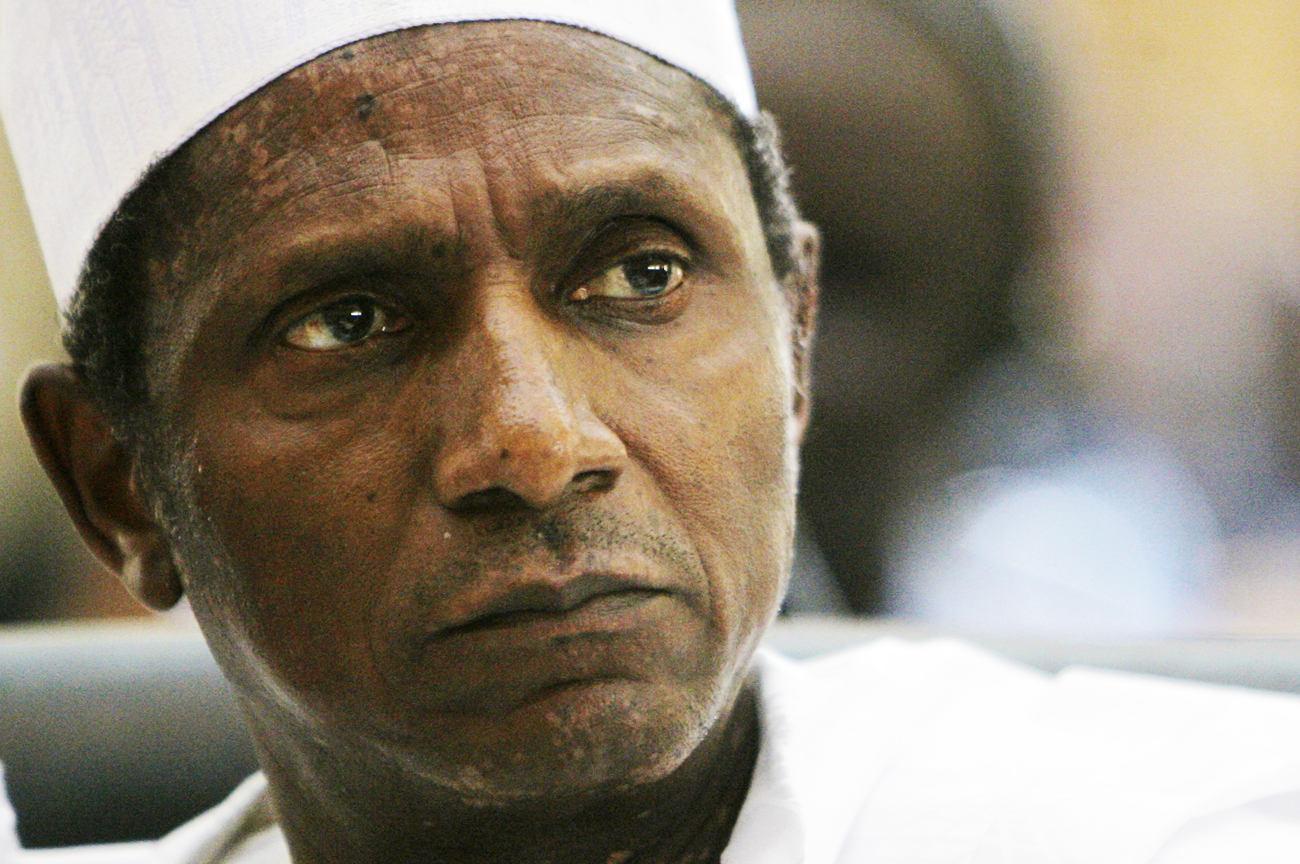 The now no longer acting President of Nigeria has his work cut out for him. Goodluck Jonathan is inheriting a country that doesn't take well to casual leadership.

Following his protracted, sometimes mysterious illness, Nigerian president Umar Yar’Adua passed away on Wednesday, giving vice president Goodluck Jonathan the presidency until April 2011. Yar’Adua was 58 and his extended, debilitating illness had provoked yet another prolonged political crisis for Nigeria.

Astonishingly, this passage of leadership from Yar’Adua to Goodluck Jonathan actually marks the first time political leadership has passed from one civilian to another in Nigeria’s often tumultuous, conflict-ridden political system since its independence on 1 October 1960. Months ago Yar’Adua suddenly left Nigeria for extended medical treatment in Saudi Arabia, but failed to formally transfer temporary power to his vice president. This instigated a political crisis until parliament transferred power to vice president Jonathan – just before Yar’Adua returned home.

After his return, Yar’Adua never appeared in public or took on any official activities, except for a very brief interview on the BBC. Yar’Adua had a history of kidney problems and had most recently been suffering from an inflamed pericardial membrane causing serious pressure on his heart tissue. Commenting on Yar’Adua’s legacy, US President Barack Obama said he’d been a man of “profound personal decency and integrity” who had “worked to promote peace and stability in Africa through his support of Nigerian peacekeeping efforts, as well as his strong criticism of undemocratic actions in the region”. A scion of one of Nigeria’s leading political families, then-president Olusegun Obasanja hand-picked Yar’Adua in 2007 as his party’s candidate and eventually president. He was marked as the man who could both bring to an end the cycle of military takeovers in the country and help consolidate democratic rule, even though international observers were loath to call elections “free and fair”.

In Yar’Adua’s inaugural address, he recognised these imperatives, saying, “We acknowledge that our elections were not perfect and had lapses and shortcomings,” but, “I also believe that our experiences represent an opportunity to learn from our mistakes”. That humbling statement almost immediately set Yar’Adua apart from his predecessor, one of the continent’s quintessential “big men” rulers, and every other Nigerian politician.

When Yar’Adua took office, he started with an unusual – for Nigeria, certainly – enthusiasm for reform, publicly declaring his personal assets when he took office. But in the ensuing years he made little visible headway in fighting the country’s endemic, entrenched corruption. Yar’Adua also tried to bring to an end the Movement for the Emancipation of the Niger Delta’s (Mend) long-standing, low-level insurgency in the country’s south-eastern provinces – the strategically important oil-producing Niger Delta region.

In recent years, Mend insurgents have attacked the petroleum industry’s crucial infrastructure, sapping production and making it possible for Angola to overtake Nigeria as the continent’s leading oil exporter. Oil revenue now accounts for the vast majority of Nigeria’s foreign exchange earnings, but remains hostage to both petroleum’s international price as well as the effects of the insurrection on production. Credible estimates say, however, that the vast preponderance of Nigeria’s oil revenue has been diverted to private hands over the years, leaving relatively little revenue to address the country’s enormous infrastructure backlog. And as Yar’Adua’s illness became more debilitating, his efforts in dealing with the conflict in the Delta lost energy; the insurrection (and the drain on the country’s revenues) remains a serious, ongoing issue for the country’s economic health and political stability.

Most recently, as he became increasingly ill and then absent from the country for extended treatment, regional and religious conflict broke out several times along the “fault line” between the Muslim north and the generally-Christian south – most recently in the city of Jos where hundreds of people died in communal violence.

As Nigeria faces its next election campaign early in 2011, attention will turn to who may be available – or want – to take on the country’s enormous swathe of economic, security and infrastructural problems, as well as to maintain a delicately balanced electoral slate that can successfully encompass the splits between the country’s north and south, Muslims and Christians, civilians and the military and the deeply conflicted Igbo, Yoruba, Hausa, Fulani and Ijaw ethnicities. Definitely not a job for the faint-hearted. Good luck, Jonathan.

Photo: Nigeria’s then-President Umara Yar’Ádua listens during the opening session of twelve heads of states and government meeting of the African Union in Ngurdoto Mountain Lodge in Arusha May 22, 2008.