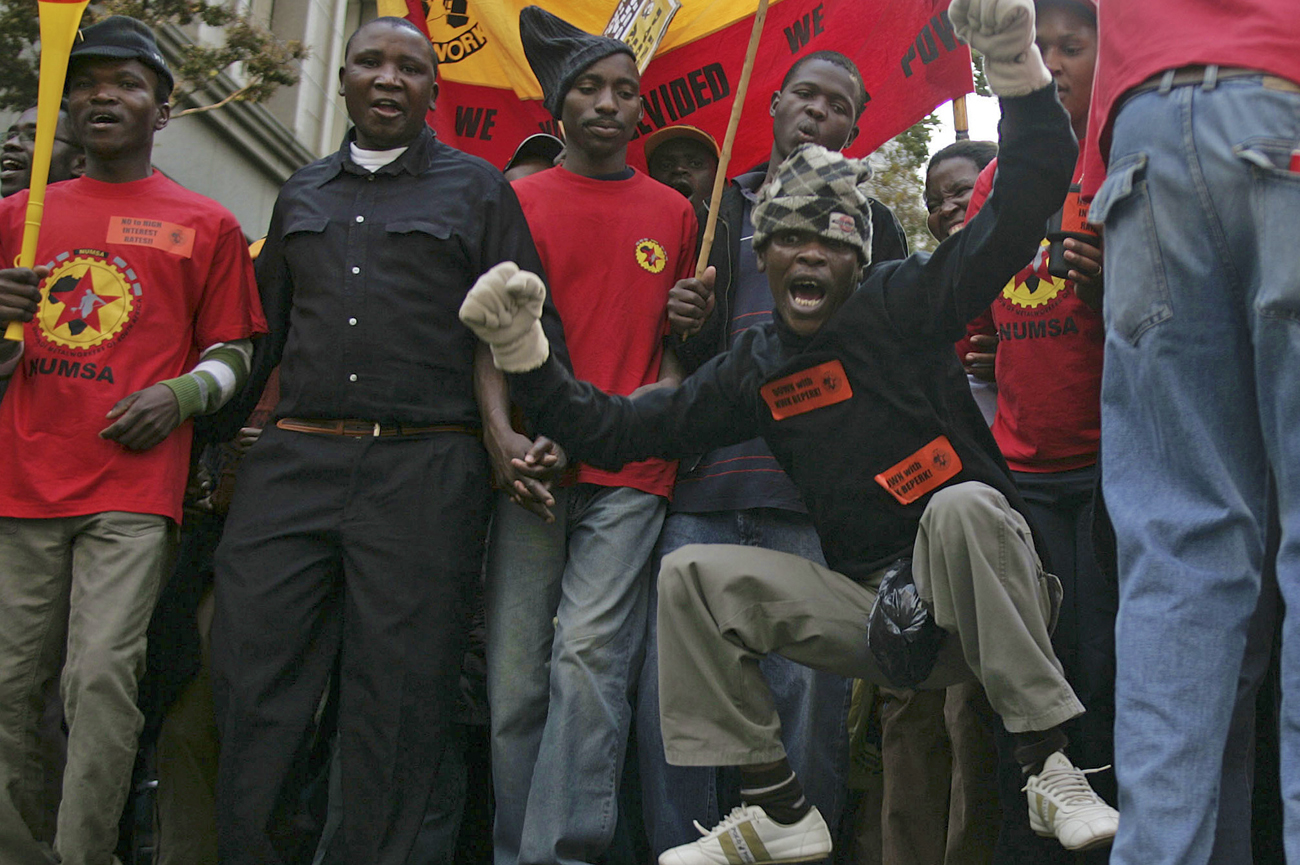 By supporting the current  provincial boss, and contrary to some predictions, Cosatu Gauteng on Wednesday added some extra spice to the Mashatile-vs-Mokonyane fight. The race itself has been decided some days ago, though.

There’s always a slight silly season before any elective ANC conference. There’s an elaborate dance, and one of the odder manoeuvres tends to come from the alliance partners. Although they don’t get a direct vote in what is essentially an internal ANC matter, they like to come out and say what they want to happen anyway. And even if it’s not up to them to make the final decision, they ask their members (who are also ANC members) to vote in a particular way. In this case, Cosatu’s branch in Gauteng has clearly decided to go with the flow. It’s backing Paul Mashatile, rather than Nomvula Mokonyane, which comes as no surprise. Mashatile’s winning anyway, and he’s always been very popular in the province.

Cosatu was one of the organisations slightly taken aback by the ANC national executive committee’s decision last year not to make Mashatile premier. Its provincial secretary Dumisani Dakile said on Wednesday he thought the NEC’s decision “was not a political one”. He also claims that if the NEC was concerned about Mashatile, then it wouldn’t have appointed him to the “very important job of deputy arts and culture minister”.

Yes, you’ve heard it right: officially, on Planet Cosatu Gauteng, they don’t think the NEC was actively against Mashatile. It is crucial for the functioning of the government itself, that job. Even more, South Africa’s very survival depends on the job of deputy arts and culture minister.

Furthermore, what are we to make of Cosatu backing a candidate in the first place? Didn’t it say earlier this year that it had perhaps been a mistake to back personalities at Polokwane, rather than policies. National Union of Mineworkers leader Frans Baleni first said it, and, as so often in our politics, where the NUM goes, Cosatu and several others follow. So then, why is Cosatu in Gauteng backing a candidate at all?

The answer probably lies in two things. One, habit. It’s been doing this for ages, so it’s difficult to not “pronounce” on a candidate now. And it’s fun to think you have influence, when perhaps you really don’t. The other reason is Mashatile’s campaign. He’s run a good one, with his tentacles reaching deep into the province. So it was probably relatively easy for him to nudge Cosatu along. In a way, it’s a testament to his campaigning skills that he’s even taken care of a non-voting body in this way.

Dakile’s also not worried about any corruption allegations circling Mashatile. He’s relying on the usual defence, you know the one, innocent until proven guilty. But this is one of the bigger stories of this whole Gauteng ANC conference, and to an extent, the whole ANC. It’s about people who appear to be corrupt, and yet are hugely popular with the rank-and-file and, thus, controlling the key seats of power. If last year taught us anything, it’s that politics trumps the law in this country. And Mashatile’s re-ascent to power is ramming that lesson home.

Of course, the other story is what all of this means for Zuma. It would appear that Mashatile is going to continue the tradition of politically powerful deputy arts ministers in the country’s history. (Remember, Winnie?) His win is almost certain to add another front in the war to unseat Zuma, one that the embattled president can hardly afford at the moment. You’ll read much more about it, soon.

Photo: Members of the Cosatu march through the streets of Johannesburg, to protest against a jump in electricity, food and fuel prices July 23, 2008. REUTERS/Matthews Baloyi