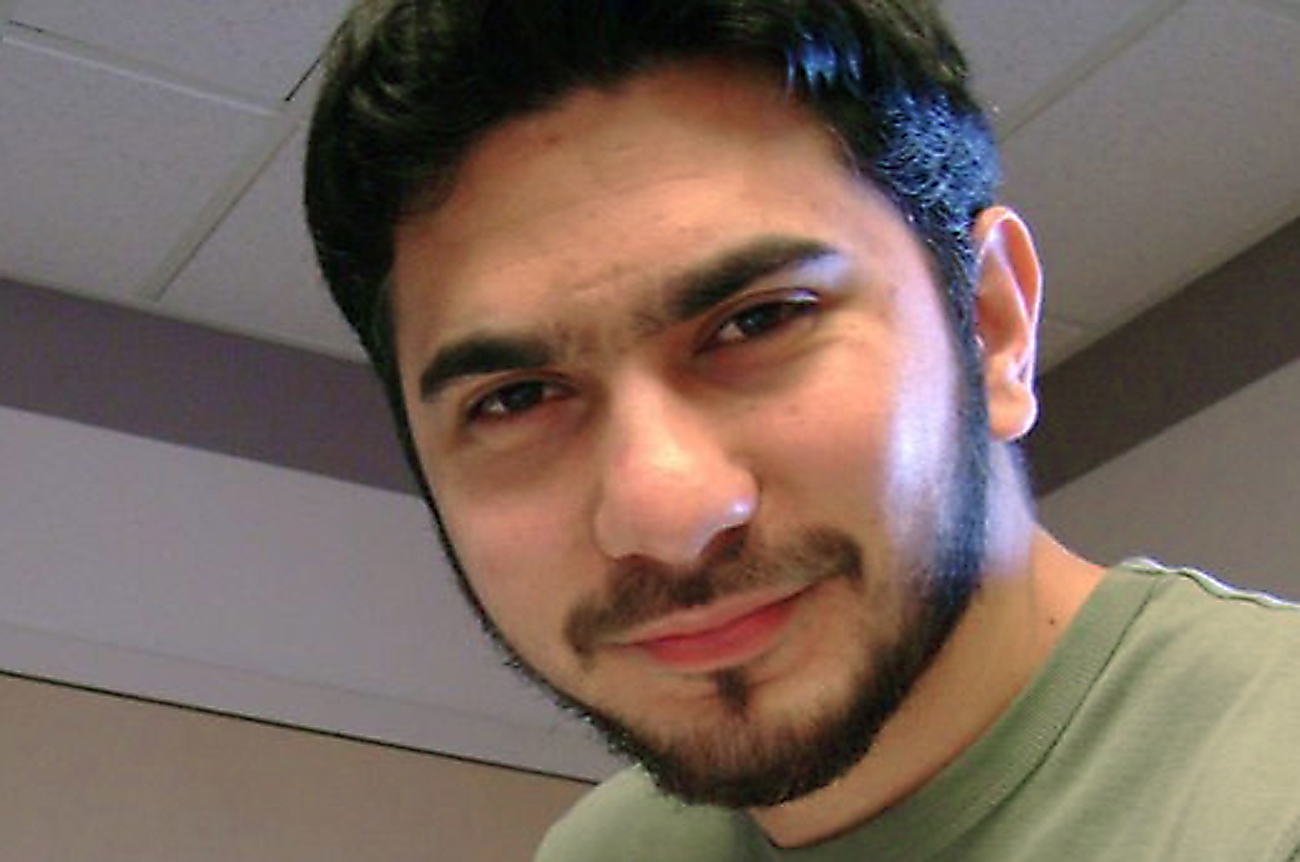 It doesn’t quite dovetail with the ambitions of the Taliban or al-Qaeda, but a Pakistan-born man, Faisal Shahzad, hauled off a plane about to fly to the Middle East admitted undergoing training to make bombs at a terrorism camp in his homeland before rigging an SUV with a homemade device to explode in Times Square. The naturalised US citizen was arrested on terrorism charges for trying to blow up the crude gasoline-and-propane bomb in one of the busiest thoroughfares in the US last weekend. Authorities are embarrassed that he was able to board a Dubai-bound plane at Kennedy Airport in New York, despite being placed on the federal “no-fly” list, having lost track of him while he was under surveillance. Shahzad had acquired a US master’s degree in business administration and reportedly comes from a background of privilege and wealth in Pakistan, being the son of a retired air force officer. One real estate broker who had met Shahzad in the past said the bombing suspect had expressed a dislike for former President George W Bush and his policy in Iraq.

Photo: This undated image, obtained from orkut.com on May 4, 2010, shows Faisal Shahzad, the Pakistani-American who is suspected as the driver of a bomb-laden SUV into New York’s Time Square on May 1. Shahzad, a naturalized U.S. citizen born in Pakistan, was arrested late on May 3 at John F. Kennedy International Airport by FBI agents in New York as he tried to take a flight to Dubai, local and federal officials said. REUTERS

The US food and drug administration says it found bacteria in ingredients of 40 varieties of children’s cold medicines manufactured by Johnson & Johnson, but added that none of the company’s finished products tested positive for the contaminants. The FDA report details more than 20 manufacturing problems in recalled children and infant formulations of drugs including Tylenol. Incredibly, inspectors said Johnson & Johnson doesn’t have laboratory facilities to test drug ingredients, and failed to follow up on more than 46 customer complaints in the past 12 months concerning dark specks in Tylenol products. The FDA also found that pieces of equipment in a Pennsylvania manufacturing plant were covered with thick layers of dust and some were held together with duct tape.

Pablo Picasso’s 1932 portrait of his lover Marie-Thérèse Walter, “Nude, Green Leaves and Bust”, sold in New York for $106.5 million, making it the most expensive artwork ever sold at auction. Nine bidders from Asia, the US, Europe and Russia vied to own the work, with bids at Christie’s auction house starting at $58 million. The winning bidder wasn’t identified. The painting came from the estate of Frances Brody, a Los Angeles arts patron who died last year. Other hugely valuable pieces from the estate, including sculptures by Alberto Giacometti, were also up for auction. Interestingly, until the latest Picasso work, a Giacometti sculpture called “Walking Man I” held the record value for an artwork, being sold for $104.3 million earlier this year by Sotheby’s of London. The Picasso painting is one of very few artworks that have changed hands privately for amounts above $100 million. Only one other painting has broken this ceiling at auction, also by Picasso. In 2004, Sotheby’s sold “Boy With a Pipe,” the artist’s 1905 masterpiece, for $104.2 million. In 2006, Sotheby’s also sold Picasso’s 1941 portrait of another mistress, Dora Maar, for $95.2 million.

A coalition deal between Iraqi Prime Minister Nouri al-Maliki’s State of Law coalition and the conservative Shiite Iraqi National Alliance leaves them just four parliamentary seats shy of a ruling majority and a strong chance of setting up the next government. The union could cement Shiite domination of Iraqi politics and further alienate minority Sunnis who lost their privileged position with the fall of Saddam Hussein in 2003. The new bloc has yet to work out who would become prime minister, and the alliance now threatens to foment further violence as American troops prepare to withdraw from Iraq. Iraq’s closely fought election on 7 March produced no clear winner, forcing months of bargaining between Sunni and Shiite political factions.

Thai “Red Shirt” protesters agreed in principle with a government-proposed compromise to end the country’s deadly political crisis. However, they say they won’t leave their camp in Bangkok’s streets until details can be worked out. Thailand’s government has been reluctant to end the two-month siege using violence, wanting to keep the upper hand in a public relations disaster that has damaged the country’s vital tourism industry and cost businesses tens of millions of dollars. The nation’s Prime Minister Abhisit Vejjajiva previously demanded that protesters leave the streets before a compromise could be reached, but now he’s gone on national television to present a plan to rescue Thailand from chaos that’s gone on since a 2006 military coup deposed former prime minister Thaksin Shinawatra over corruption allegations. Abhisit’s plan includes an offer of new elections, a key demand of the protesters. But while Red Shirt leaders say they unanimously welcome reconciliation, they haven’t committed themselves to ending their protest, saying only that if an agreement can be cemented, they might leave soon.