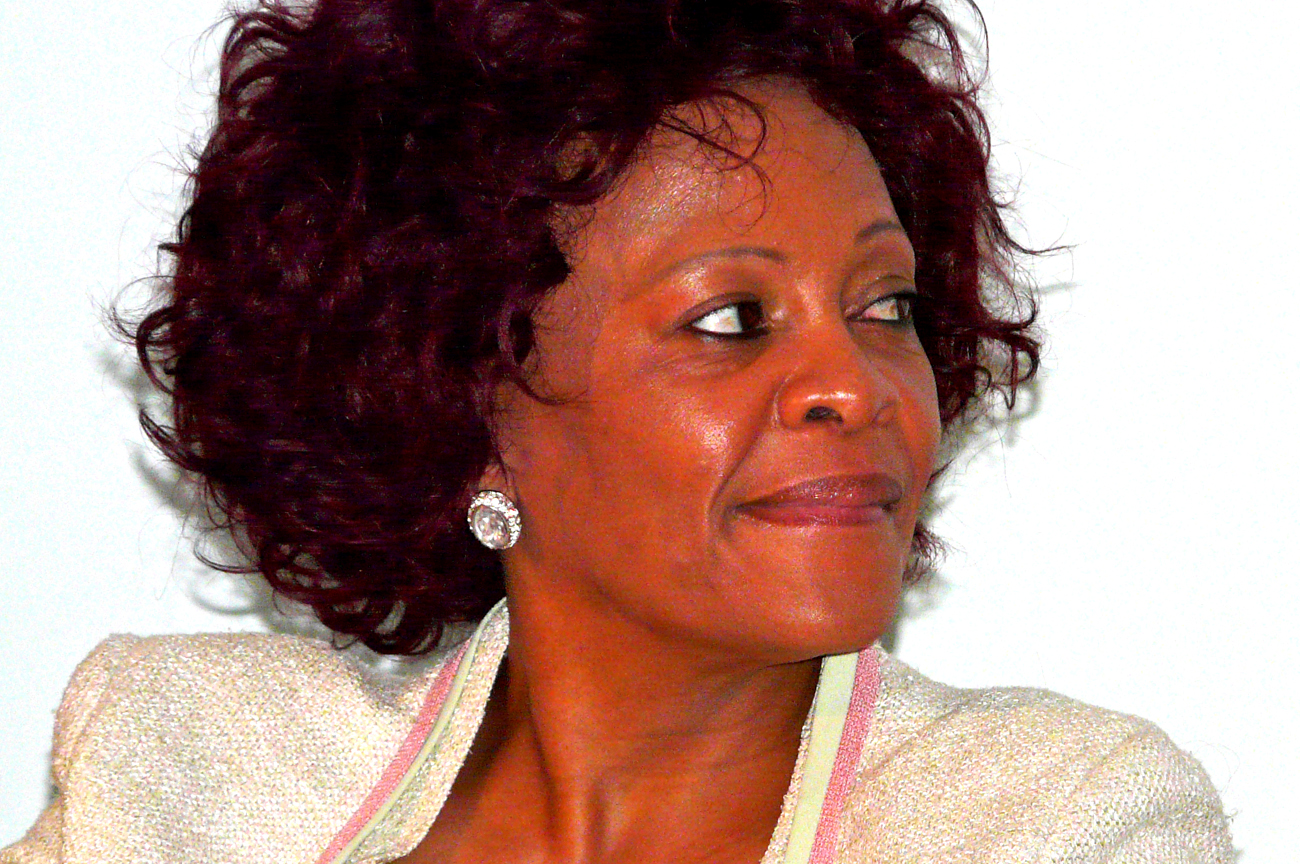 On Monday, Gauteng premier Nomvula Mokonyane finally made public a report on allegations of hundreds of millions of rands in possibly corrupt, and at a minimum severely mismanaged, contracts. She also disclosed that the accused party got a R1 million handshake instead of disciplinary action.

It’s pretty outrageous at first glance: Once upon a time, Sibusiso Buthelezi was the head of the Gauteng provincial government responsible for transport, roads and public works. Then he had a huge falling-out with the provincial minister he reported to, Ignatius Jacobs. When they started slinging allegations and counter-allegations around, then-premier Mbhazima Shilowa ordered a quick investigation.

The investigation ended up taking eight months. Releasing the report to the public took almost another year, and Mokonyane on Monday essentially admitted she would never have done so without outside pressure, presumably from the Democratic Alliance in the province, which has been chasing this report with a vengeance.

But it is the substance of the report, rather than yet another instance of governmental secrecy, that is truly worrisome. Buthelezi stands accused of several counts of flouting the Public Finance Management Act. He is implicated in possible corruption (or at least pointing tenders towards friends) worth millions, and implicated in misspending hundreds of millions.

A little over a month after the outside report was received by the Gauteng government, in July last year, Buthelezi was suspended. And then things went further south.

“A few months later it became apparent that the disciplinary case against Mr Buthelezi would drag on a for a lengthy period and could potentially paralyse the functioning of the department,” Mokonyane said on Monday. So his former department reached a settlement, in which it withdrew all charges against him and paid him one year in salary to walk away. Mokonyane could not immediately put a number to that salary, but it would have been worth in the region of R1 million.

Mokonyane insists, with considerable vehemence, that this settlement does not show her government to be weak on corruption. It remains, she said, “steadfast in our resolve… to act decisively against anyone in government who is found guilty of corruption.”

Yet aside from not taking disciplinary action against an allegedly corrupt official, Gauteng has not taken any other action either. The issue had been referred to the Presidency, Mokonyane said, which will in turn refer it to a national body with investigative capacity. Why not just refer the matter to the police? Because it needs to be investigated first, she said, standing approximately five meters away from a table on which rested the investigative report of several hundred pages.

Gauteng’s refusal to take responsibility for pursuing Buthelezi is all the more ironic in the context of the report. In his executive summary, Peter Harris of the Resolve Group gave a very firm opinion as to the root cause of the trouble in the roads and works department. “… the Department has become complacent in the performance managing their own staff and instead relied on consultants to perform the work that should be performed by Departmental employees,” he wrote. “… There is also a tendency for the Department to appoint consultants to managed their relationship with other consultants, rather than the Department taking responsibility for this critical area of their work.”

Those comments were specific to a department that has been re-organised out of existence, but the statement rings true for a lot of government operations, and not just on a departmental level.

While Buthelezi now may or may not face criminal investigation, the saga is not yet over for Jacobs either. The report found that none of Buthelezi’s allegations against Jacobs, which included what could amount to corruption, were substantiated. But still ongoing is an investigation into the handling of a project around the Kempton Park hospital, which Buthelezi says Jacobs tried suspiciously hard to get awarded to a Chinese company even though a local consortium had already been selected. That issue wasn’t covered in the original report because Jacobs had apparently not submitted documents around it in time.

Incidentally, Jacobs is a key ally of Mokonyane, while Buthelezi was considered part of the “Alex mafia”, a grouping that formed around Paul Mashatile. That would be the same Mashatile who is currently considered a front-runner for the top post in the Gauteng ANC, even though Mokonyane is the national ANC leadership’s pick for the job.

While the provincial ANC is due to make its final decision later this week, Mokonyane absolutely insists that the timing of releasing this report is purely, entirely and completely incidental.