ANC Gauteng leadership battle: Is it Mashatile? Is it M...

ANC Gauteng leadership battle: Is it Mashatile? Is it Mokonyane? Or is the fat lady still clearing her throat? 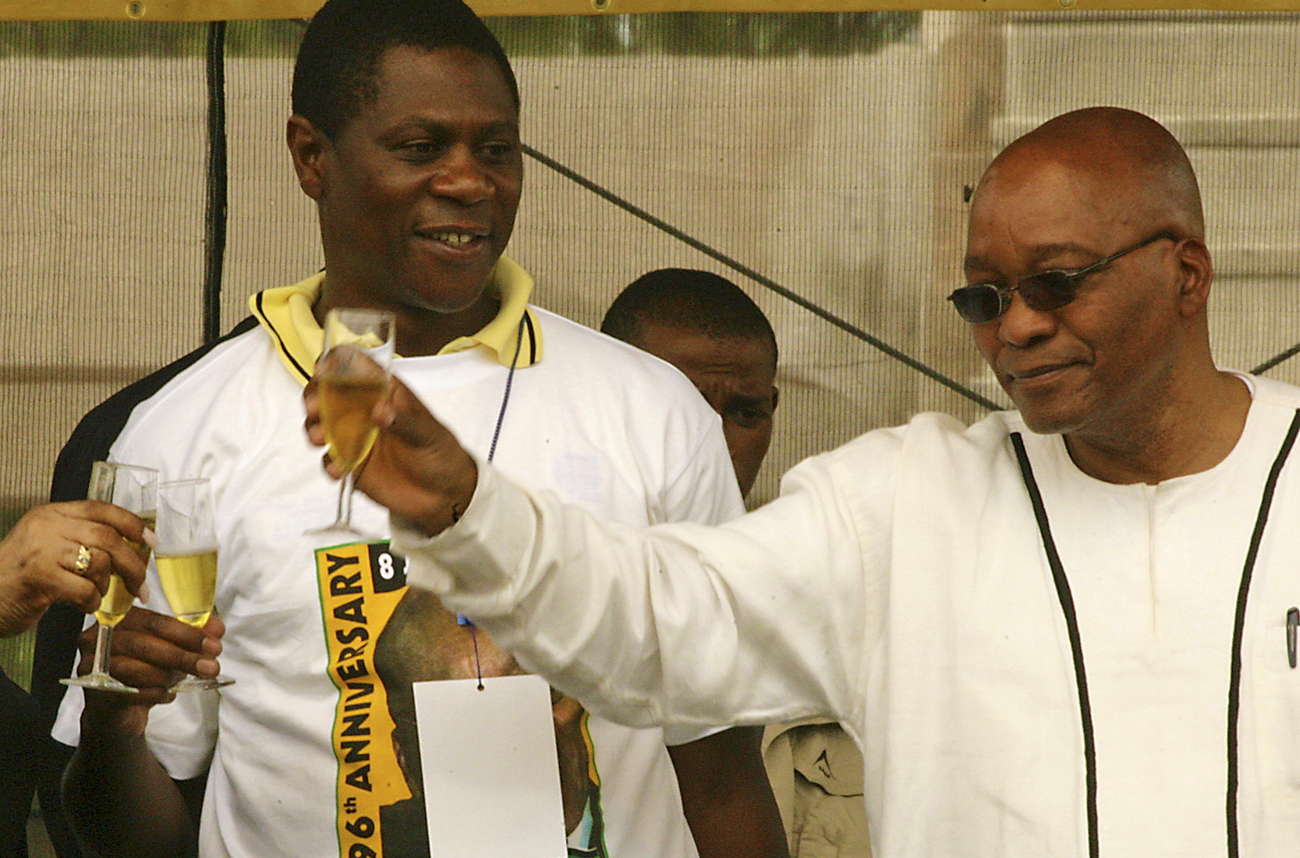 The Gauteng ANC’s regions held their vote meetings over the weekend. Or, they were supposed to do so. Some did, some didn’t. But it doesn’t matter. Barring a political earthquake, nuclear war or locust invasion, Paul Mashatile will retain the chairmanship of the Gauteng ANC.

It’s been a long weekend for the province’s political hacks. And it really does read like a thriller. There was a rebellion, fights over accreditation, delays and postponements with the finale still to come. And, although it is not entirely unusual for an ANC election, we still have to throw into the mix a bit of a health warning: The ANC regions vote and give a pronouncement on who they’ll support in this week’s Gauteng ANC Conference.

It’s like a legally enforceable opinion poll. Imagine if everyone who said they would vote for David Cameron was legally forced to keep their promises, we would know the British election result by now. But the provincial ANC won’t give the official results of the regional voting. And that, dear reader, means the ground is ripe for some top-level spinning. In this case your reporter has already been lied to several times about who actually won where and how. We’re shocked, shocked I tell you, to discover that gambling is still going on in this establishment.

But here’s the picture, to the best of our understanding: The regions of the West Rand, Tshwane and Motsweding voted for Mashatile. Sedibeng had a few issues, but eventually went for Mashatile. Ekhuruleni and Johannesburg postponed their voting. Johannesburg is the fat lady of the Gauteng ANC. To win, you need to win Johannesburg, because it’s the biggest region by far. And they want to vote at conference. They like a close contest, those Joburgers do.

The leagues are slightly more complicated. The Gauteng Women’s League was first reported as having gone for Nomvula Mokonyane. Then another source claimed it had actually deadlocked. We’re going to have to go with that for now.

But the real story was in the provincial Youth League. You may remember that last week, its leaders pronounced the league would back Mokonyane. Well, there was a wonderful members’ rebellion in the early hours of Sunday morning. They were simply not having it, so they reversed the leadership’s position. The ANCYL Gauteng is now backing Mashatile.

This is going to have serious implications for the provincial league and, possibly, some other national figures. The League’s provincial secretary Thabo Kupa and his executive will be up for re-election at a conference later this month. And after suffering a rebellion like this one, it would be fair to assume they are the political version of burnt toast. And they’re supposedly close to Julius Malema, who they  supported vehemently so far. It’s possible the golden dust around Malema could be rubbing off. If they go, and they surely know they must, it would be proof that being close to Malema isn’t enough to keep you in a job. And it opens the door for some other candidates to come in.

But that’s a discussion for two weeks’ time. The more pressing matter is what is the ANC’s national leadership going to do about Mashatile. He is not the national executive committee’s first choice. They passed him over for Gauteng premier, a job he really wanted, over the objections of the provincial party, which made it pretty clear it wanted Mashatile in the job. And it’s not as if his current job as deputy arts minister is such a great one either.

There’s very little the NEC can do about this at the moment, as it can’t be seen to get involved in a provincial race. On top of it, President Zuma has enough on his plate at the moment and really doesn’t need to take this on as well. So he’s likely to leave things be for the moment.

For Gauteng residents, there are some very real implications. For a start there’s likely to be real confusion about who’s actually running the place, Mokonyane or Mashatile. Oh, they’ll do the usual “we’re all comrades and really love each other” thing, but this will lead to some real governance problems. Like the Gauteng shared services centre. It’s been on its last legs for ages, and has been on the verge of being shut down. It was Mashatile’s brainchild, and he’s likely to want it alive and well, although not many sane people are going to say it’s been a success. Mashatile’s victory will also reopen debate about the “Alex Mafia”, a group of people alleged to have siphoned off millions in government contracts with the provincial government. He’s a central member of it, and this will open opportunities for some of its people, probably to the detriment of many of us.

This has been a big weekend for Mashatile. With the right momentum and plenty of resources at his disposal, it seems he’s got a strong political support base. He may even want to think bigger than Gauteng. For Mokonyane, it’s going to be a tough term as premier. Remember what happened to the last person who stayed in office after losing a tough ANC leadership race?