26 April: Greeks stare default in the face, turn to IMF

26 April: Greeks stare default in the face, turn to IMF 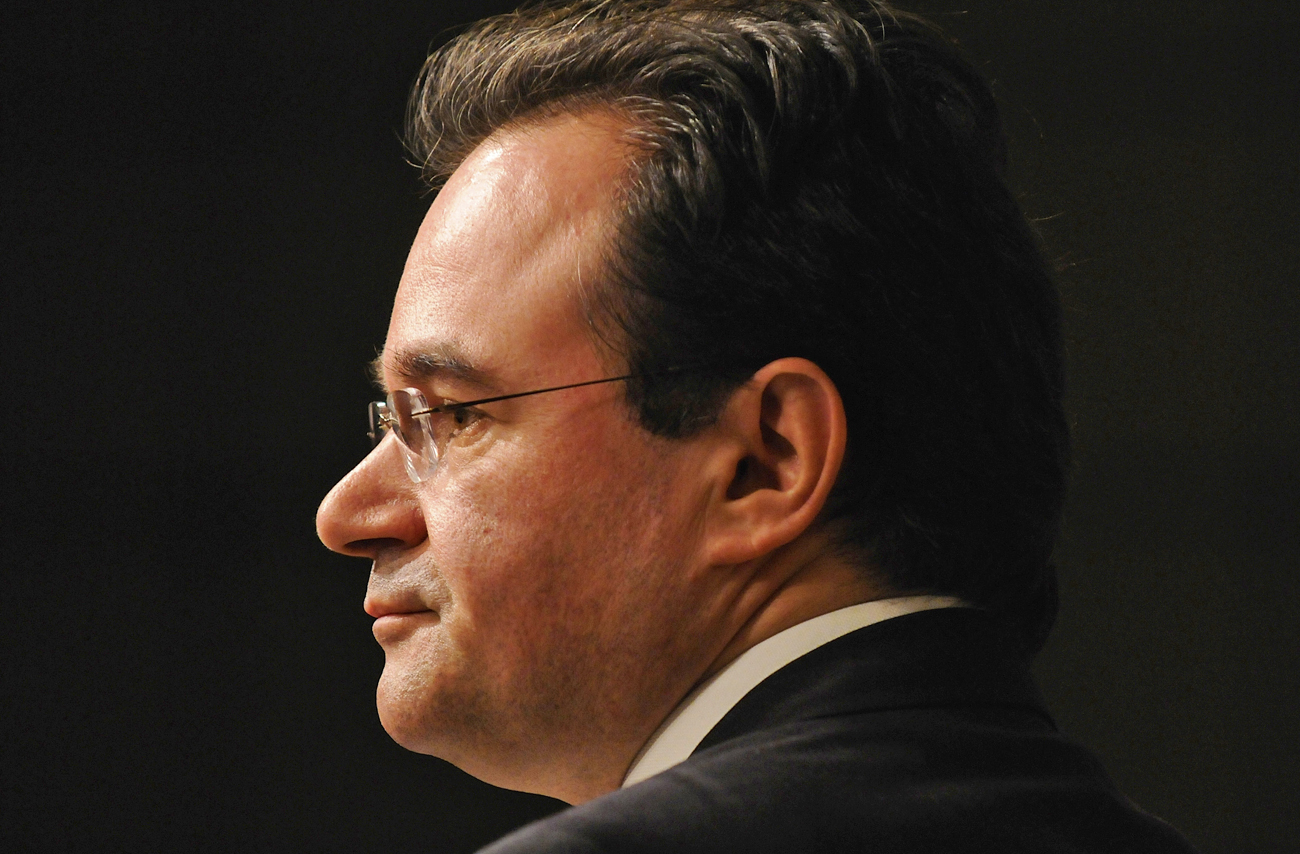 Greeks stare default in the face, turn to IMF

Until recently, Greece eschewed the idea that it might need to restructure its $410 billion in debt by calling in the International Monetary Fund. The EU didn’t like the sound of that either, as it meant that the European body couldn’t look after one of its own, which made the euro look a little like one of many peso currencies that pass for legal tender in remote parts of South America. Now the thought of “restructuring” Greece’s economy – a euphemism for avoiding outright default — is going from concept to reality. Greek Prime Minister George Papandreou has at last called in the IMF, succumbing to an option that’s starting to look like the best of a bunch of bad alternatives. US treasury secretary Timothy Geithner says World Bank members have agreed to raise an extra $3.5 billion in capital and give developing countries more voice in running the bank. The cash will be used to help Afghanistan agriculture and will also aid global relief efforts, such as the one in Haiti. Geithner reckons the move is in keeping with the bank’s transformative financial and governance reform agenda. The US holds the largest voting share in the World Bank at 16.4%, and Geithner says it won’t seek to increase that. But the extra funding will need to be signed off by the US Congress, and that may take some time.

Indian opposition parties are furious over allegations that the government secretly tapped the cellphones of top politicians, so much so that that parliament had to be adjourned. India’s home minister P. Chidambaram denies the claims, but the nationalist Bharatiya Janata Party wants answers over a magazine report that said the cellphones of politicians, including a minister, were being tapped by a federal intelligence agency. The BJP said unless the prime minister issued a clear statement about the matter, the country risked reaching the point of emergency. Tempers are hot, red-hot.

The booming real estate markets of Beijing and Shanghai are spreading to China’s hinterland, with rows of semi-finished apartments looming over former farmland in places such as the inland city of Hefei. Crowds pack property sales promotions armed with bags of cash, buying units off-plan and sending average home values soaring 50% last year, according to the Los Angeles Times. That could exacerbate a headlong rush into a full-blown Chinese property bubble, as China uses house building to fuel its rampant economic growth. One professor of economics at the Chinese Academy of Social Sciences says the housing momentum is crazy, with prices in second- and third-tier cities increasing even more dramatically than in first-tier markets, and putting local banks at risk. Chinese authorities recently forced the country’s banks to slow lending after they loaned $1.4 trillion in 2009. But local officials eager to meet growth targets set by the central government are quick to grant construction permits, allowing cities such as Hefei to swallow huge areas of countryside and relocate residents to new developments.

The parent company of the Carl’s Jr. hamburger chain is to be bought out by an affiliate of New York-based private equity investment firm Apollo Management, after the southern Californian company’s big cheeses said they’d weighed up an alternative suitor and found they didn’t relish its offer. Apollo’s $694 million deal cut the mustard after the former Los Angeles hot dog stand – launched in the 1940s by entrepreneur Carl Karcher – did a U-turn on a February agreement with a Boston private equity firm that offered $619 million, plus the assumption of about $309 million in debt. Reports say the deal is worth mentioning because it may be the first in a series of restaurant chain sales that’s not related to bankruptcy. That means there may be something cooking for the US restaurant industry, as private equity senses a bottom to the recession in eating out.